Everything You Need To Know About The Pink October Month

With the beginning of October, begins Pink October, the breast cancer awareness month. Read on to know more about it. 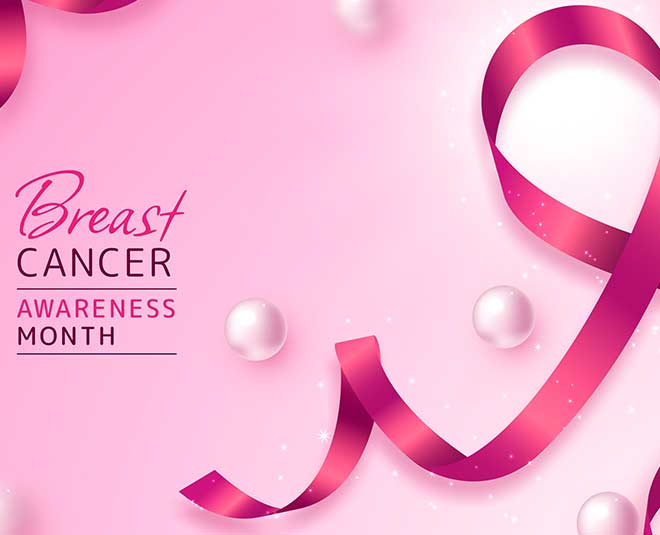 Every year, in the month of October, pink colours are seen in many places. Pink ribbons and shirts, as well as pink billboards and banners, all serve the same purpose: to raise awareness about breast cancer, educate people about risk factors and lifestyle changes, encourage regular breast screening, and raise funds for breast cancer research as part of the Pink October initiative. 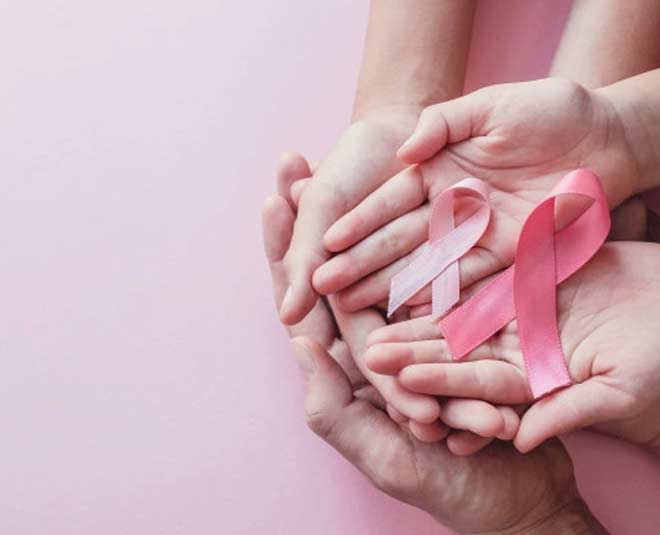 The American Cancer Society and Imperial Chemical Industries' pharmaceutical division collaborated in 1985 to launch the Pink Month campaign, which aimed to promote mammography as a way to detect and prevent breast cancer.

Breast cancer is the most common cancer in women in both the "developed" and "less developed" countries, according to the World Health Organization.

According to the World Cancer Research Fund, breast cancer is the most commonly diagnosed cancer worldwide, with half a million women dying of this disease per year. More than 300 women are diagnosed with breast cancer each year in Malta, implicating the diagnosis of one new case of breast cancer per day.

Read More: Learn How To Check For Symptoms Of Breast Cancer Yourself!

Why Pink Ribbon As A Symbol? 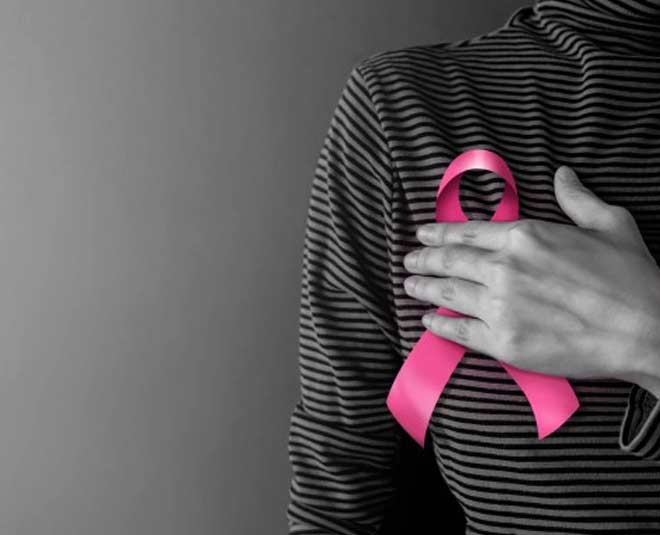 Don't miss: Give Your Breasts The Gentle Care They Deserve

How You Can Participate?

There are many ways you can participate in this campaign by helping support women around the world with breast cancer and increase awareness. There are various pink month campaigns going on, so take a stand and help where you can. Here are some ways you can help this month:

Do wear a pink T- shirt this month to show support for this kind cause.