This Pride Month, Pledge To Make Your Feminism Trans-Inclusive!

If you are a true feminist, then it is time for you to practice trans-inclusive feminism! 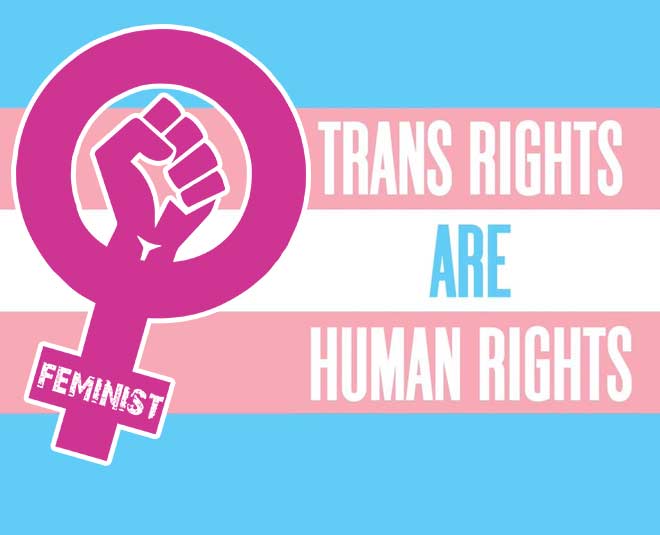 The month of June is celebrated as the Pride Month throughout the world. It is meant to teach equality, acceptance and love for the LGBTQ+ community. However, the growing transphobia in India not only questions the newly evolving pride movement but also the well-established feminism movement in India. 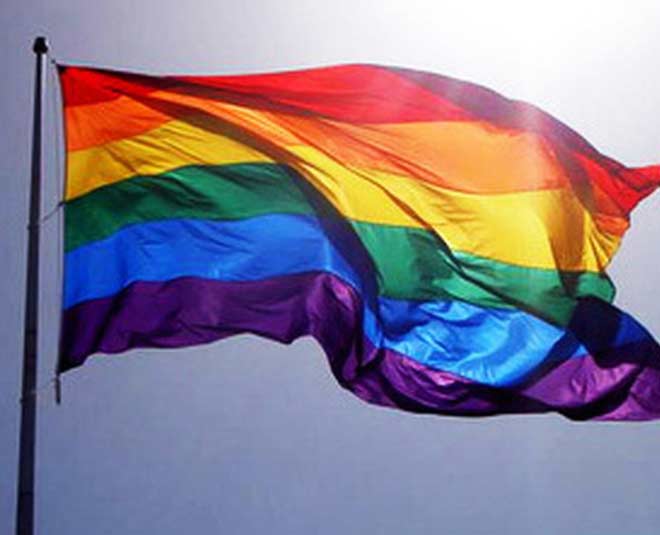 Feminism as a concept was adopted in India much later than the Western countries. Due to the highly patriarchal societal structure, women have faced years of oppression in India. However, today while women and men are actively advocating for feminism, it is high time to analyse where we have been falling behind. Feminism in India has succumbed to the advocacy of woman’s rights. It has become a male-female phenomenon. However, with this narrow definition a lot of sections of the society are left behind in the struggle for equality. It is for a fact that feminism is a weak movement in India because of the trans exclusion.

Transphobia is widespread in the country today. The word transgender is used as an offensive slang. There have been several instances where trans women have been harassed publicly and not one person has raised their voice against it. There is a need of Transfeminism in India. The term ‘transfeminism’ was first coined Emi Koyama who believed that the movement of “transfeminism is linked with the liberation of all women and beyond.” The growing hate against the trans community comes out as a shock because at this point, the feminist movement is doing better than ever before. Women are becoming independent, helping those who are still stuck in patriarchy and explicitly calling out sexism. Then why do we overlook the discrimination against the trans community when we talk against sexism? Why is it that feminism has boiled down to just males and females? 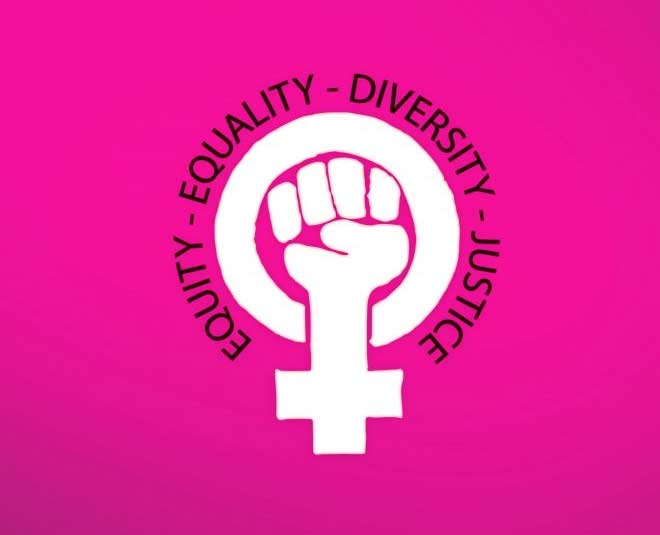 Many a times, we as feminists do not realise that we stand for equality. Not ‘male-female’ equality. Trans women are women and it is time we start accepting it. To make feminism a stronger movement it is essential to widen its horizons, to take account of all the marginalised women in the society. Trans women currently are one of the most marginalised ones. Our feminism has to be trans inclusive in all its aspects. The motto of feminism is not placing women at a pedestal higher than men and the other genders. It is equality for all. The feminist movement came into play when suppression of females was predominant in the society, hence the name. This movement helped several females get back on their feet. At this point, no one needs this movement more than the transwomen. Taking into account the widespread discrimination against the transwomen it is now time to fight for the rights of trans women. Feminism stands with all women and the inclusion of trans women goes without saying. Who will understand the plight of oppressed trans women better than the feminists who have either personally experienced or witnessed the oppression? The fight is against discrimination, not a particular gender.

Don't Miss- #PrideMonth Special: 10 Phenomenal People From The LGBTQ Community You Should Follow 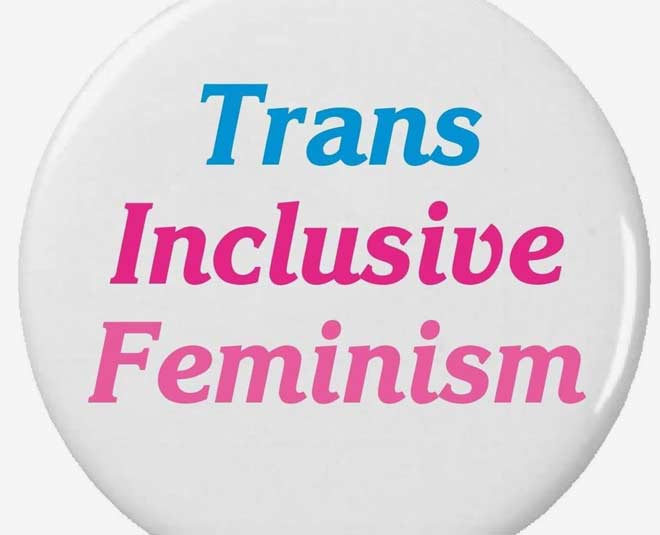 It is time to use the power of this movement to support the rights of trans people. To protect ‘all’ women against injustice. It is time to call out the transphobia in the society, to call out sexism in all forms. Denying the support to trans women and seeing them as outsiders in the movement of feminism make us pseudo feminists. It questions the very foundation of our movement. There is no ‘us’ and ‘them’ in feminism. There is an oppressed and an oppressor. Believing otherwise makes you unfaithful to the movement. As the world is growing constantly, if the movement of feminism doesn’t adapt to the changes and broaden its perspectives then it will soon become a rigid and stagnant movement.

This Pride Month, pledge to make feminism trans-inclusive. Stay tuned to Her Zindagi for more such content!