Abhishek and Aishwarya Bachchan are one of the most loved couples in B-town. Here's their love story timeline on their anniversary!

It is Abhishek Bachchan's and Aishwarya Rai's anniversary today, giving us a chance of taking you through his relationship with his wife Aishwarya Rai Bachchan. The two have been together for so many years now and are also parents to an adorable daughter Aaradhya Bachchan.

We thought of taking you back to the time when it all began, when they fell in love, when they finally decided to tie the knot. From Abhishek's dreamy proposal to their intimate Mangalore style wedding, you want to know about all of it. Read on.

When Abhishek Shared His Feelings For Aishwarya 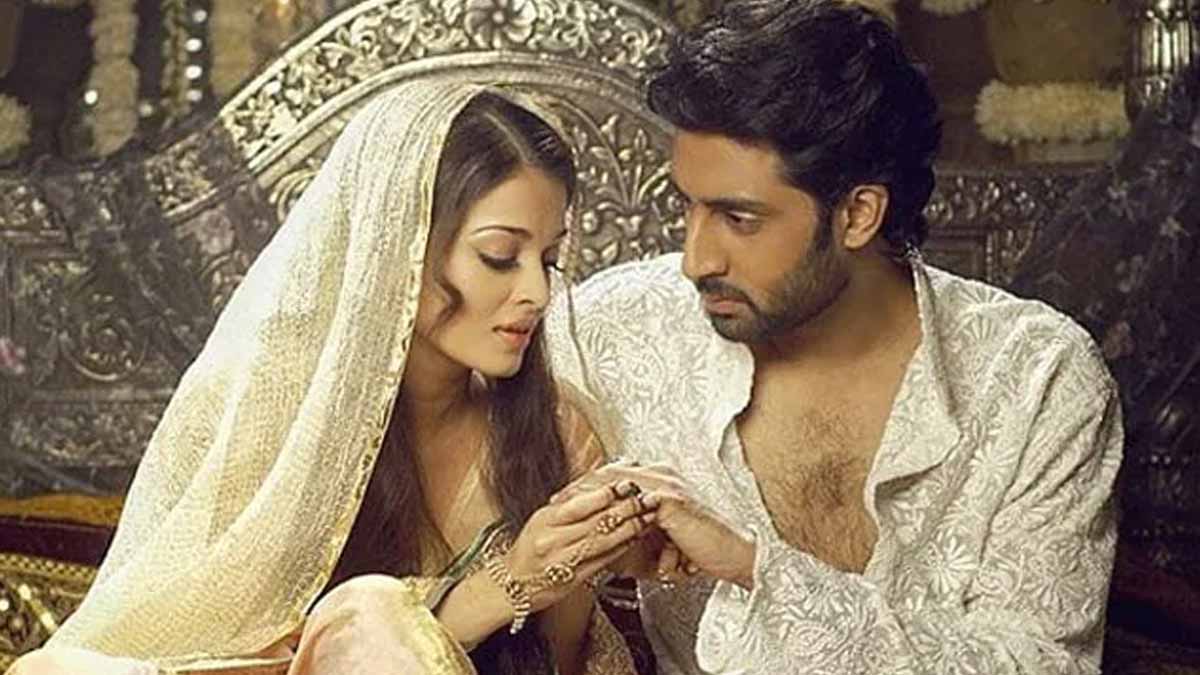 It was during the shooting of Abhishek's movie Kabhi Alvida Na Kehna that Abhishek while shooting for an emotional scene broke down. He got really emotional and shared his feelings with Karan Johar and Mickey Contractor. Till date, the couple thanks the movie to have brought them this far.

When Aishwarya And Abhishek Fell In Love

A lot of people believe that Abhishek and Aishwarya fell in love at first sight and then went on to marry each other. But the truth is that the two were great friends as they worked together for movies like Dhai Akshar Prem Ke, Kuch Na Kaho. It was when they appeared in movies like Dhoom 2, Umrao Jaan and Guru that they fell in love with each other. It was after that their love story began. 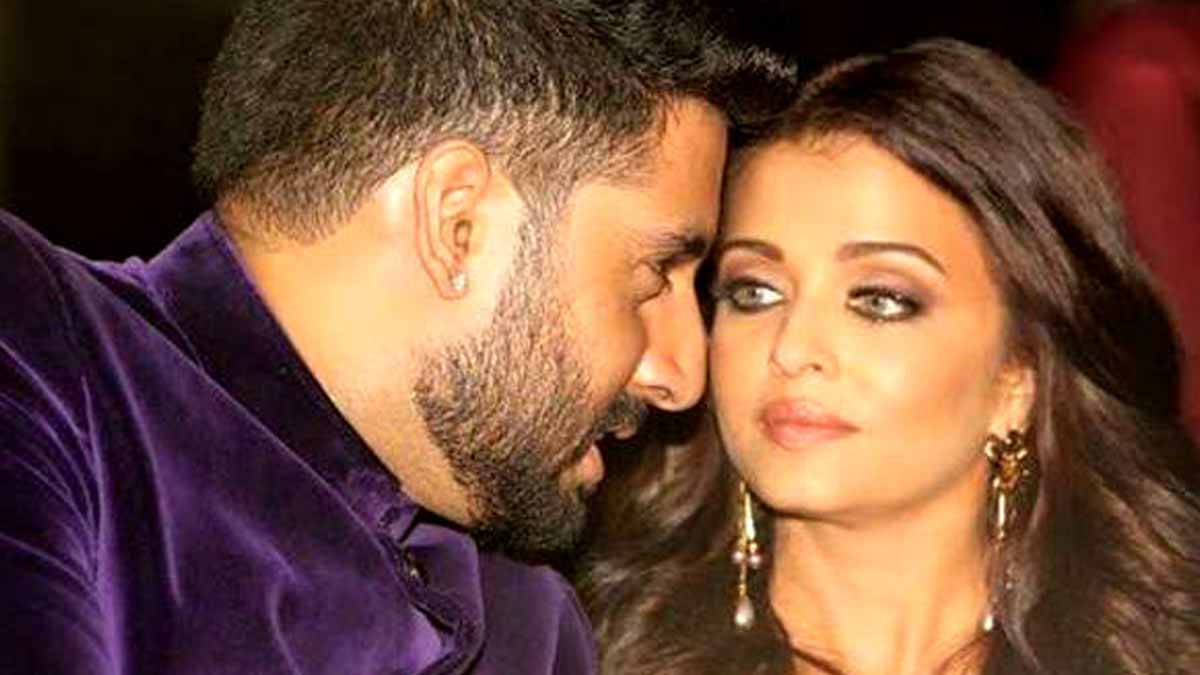 Abhishek proposed to Aishwarya while they were out in New York for their movie Guru's premiere. In an interview, Abhishek shared, “I was filming in New York for a movie. And, I used to stand on the balcony of my hotel room and wish that, 'One day, wouldn't it be nice if I was together with her, married. Years later, we were there for the premiere of Guru. After the premiere, we were back in the hotel. So, I took her to the very same balcony, and I asked her to marry me.”

The Bachchans decided to keep it all simple for Aishwarya and Abhishek's wedding because reportedly some actress names Janhvi had attempted suicide claiming that she was married to Junior Bachchan. The wedding ceremonies took place at the Bachchan residence. The wedding took place in a Mangalore style and saw big names from Bollywood and Politics in attendance. Don't Miss Aishwarya Rai Plans To Turn Director, Other Actresses Who Went Behind The Camera

The Ups And Downs

Like any relationship, there were ups and downs in Abhishek and Aishwarya's married life. Aishwarya's kiss with Hrithik in the movie Dhoom 2 is believed to have created a lot of tension in the Bachchan family. There were also rumours that Aishwarya married a tree to ward off the ill effects of being a Manglik girl.

Today, the two stand strong with each other, as they pass through all the different phases. They also have a beautiful baby Aaradhya. Their love story still makes all of us go aww! The couple is adored by all for their love and commitment towards each other.

What do you love the most about the power couple? Share your thoughts with us. For more such stories, stay tuned!