Aishwarya Rai Plans To Turn Director, Other Actresses Who Went Behind The Camera

Aishwarya Rai says she has plans to direct a movie. Here's a look at other actresses who decided to turn a director or producer for a project they bel...

Aishwarya Rai Bachchan, a stunning beauty who has managed to carve a niche as a hit actress and a model is all set to expand the repertoire of her talent. Yes, the actress in a recent interview has expressed a desire to direct a movie. She may have been engaged in acting assignments and being a beauty ambassador but now the actress has plans to go behind the camera a few years down the line. Talking about this, she said: “My colleagues have always teased me and said, ‘Why don’t you turn a producer or director and make a film of your own?’ So, maybe, a few years down the line, I should be able to live up to it.” 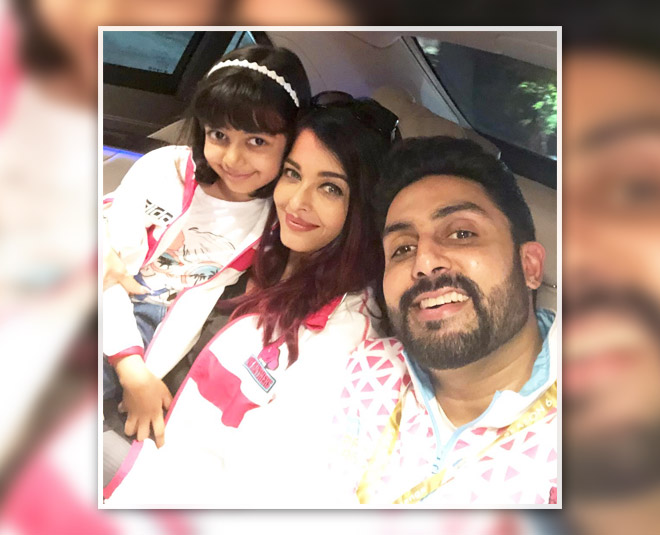 Aishwarya’s career had taken a backseat as she had focussed more on her marriage and raising her daughter Aradhya with husband Abhishek Bachchan but she was never totally away from the limelight. Talking about her work process, she says she feels encouraged as she has received positive feedback from people in the industry as she has always been a team player. Well, it won’t be the first time that an actress has decided to go behind the camera to turn a director or producer for a project that they believed in. Let’s have a look at some of the names. 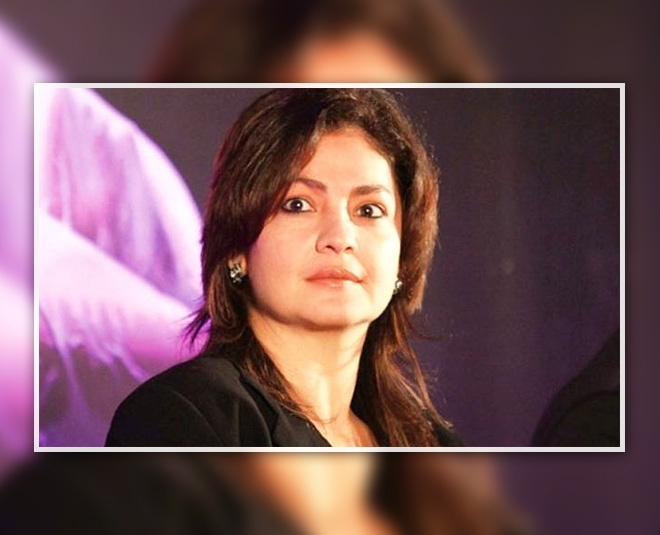 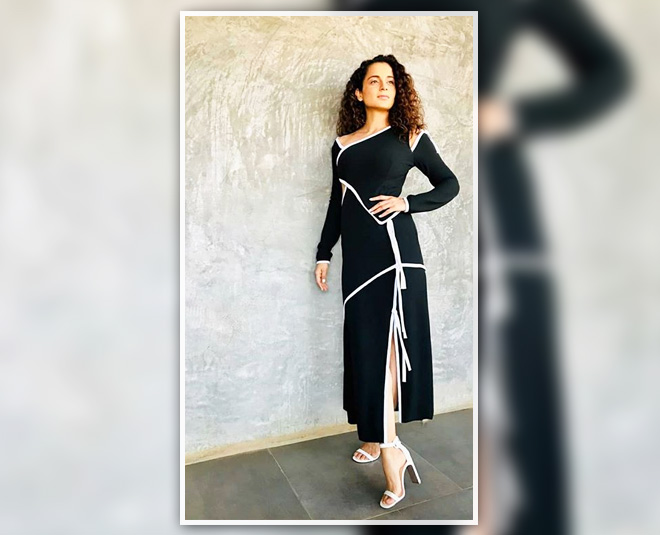 Her personal life and career as an actress have been fraught with many controversies. So the next step she took was nothing ordinary too. Making a non-so-conventional directorial debut with Rani Jhansi biopic Manikarnika, Kangana Ranaut showed once again that she will break barriers in a male bastion and will continue to reinvent herself. While the movie remained in the eye of the storm right from the production stage to post-release, its box office success ensured that Kangana Ranaut made her mark in the field yet again. According to reports, she is set to direct and star in her own biopic soon. 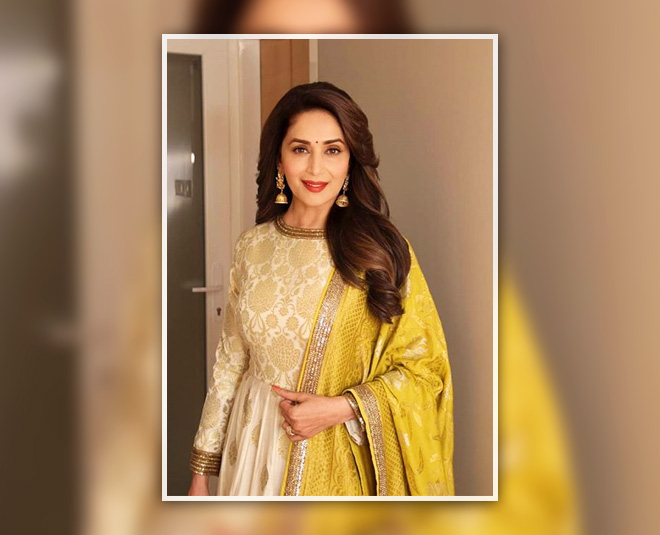 After ruling Bollywood for many years, Madhuri Dixit took a sabbatical to settle down with her family post marriage. She made a comeback with movies like Aaja Nachle and Gulaab Gang and also continues to make appearances in TV shows. Taking a step further, she has now produced a movie called 15 August, the promo of which is out on Netflix. This Marathi-language film talks about the meaning of independence.

Apart from being a blockbuster movie star and an accomplished dancer, Hema Malini has tried her hand at movie direction too. The actress had produced and directed the movie Dil Aashna Hai in 1992 starring Divya Bharti and it was the first movie for which Shah Rukh Khan had been approached. Hema’s second directorial outing was Mohini which starred Sudesh Berry and her niece Madhoo. After this, she directed a movie called Tell Me O Khuda in 2011, starring husband Dharmendra and daughter Esha Deol. She had also directed a TV serial called Noopur in which she had essayed the role of a Bharatnatyam dancer.

Following the footsteps of her mother, Konkona Sen Sharma directed a short film called Naamkoron in Bengali followed by the full-length movie, A Death In The Gunj in 2016. The drama was also written by Konkona and starred Om Puri, Tanuja, Gulshan Devaiah, Kalki Koechlin, Jim Sarbh and Ranvir Shorey in important roles. The movie got rave reviews after its release and won her an award at the New York Film Festival as well as MAMI Festival. Now, she is working on another film called Scholarship with Kalki Koechlin.

Don’t Miss This: Priyanka-Nick To File For Divorce? Find Out The Truth!

The Desi girl Priyanka Chopra has not only tasted success overseas but her work as a producer has been recognised well too. Her production company Purple Pebble Pictures produced the award-winning Marathi film Ventilator in 2016, followed by the Bhojpuri film Bam Bol Raha Hai Kashi. Next was the Punjabi film Sarvann and another Marathi film Marathi Kay Re Rascalaa followed by Bhojpuri film Kaashi Amarnath.

After making her directorial debut with Firaaq, a movie based on the aftermath of the 2002 Gujarat riots, Nandita Das donned the director’s cap once again in 2018 for Manto, the biopic on the controversial writer of the same name. Her works have received a lot of critical acclaim and won a number of awards including National Awards and were also nominated at International film festivals such as Cannes.