Akash Ambani and Shloka Mehta are childhood friends. They were close friends and fell for each other as they grew up. 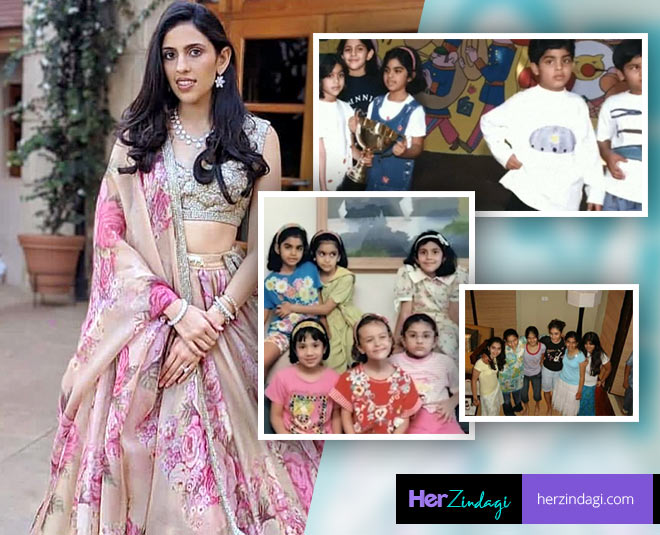 Akash Ambani and Shloka Mehta who got married on 9th March 2019 are celebrating their second marriage anniversary today. Their lavish wedding became the talk of the town back then and to date, it is all fresh on our minds.

The Ambanis and Mehtas know each other ever since Akash and Shloka were studying in the same school. The two studied at the Dhirubhai Ambani International School before they left for their higher studies abroad.

Akash, Shloka, and Isha grew up together. The three used to hang out a lot together during their childhood and some adorable pictures of them have started going viral on the net. 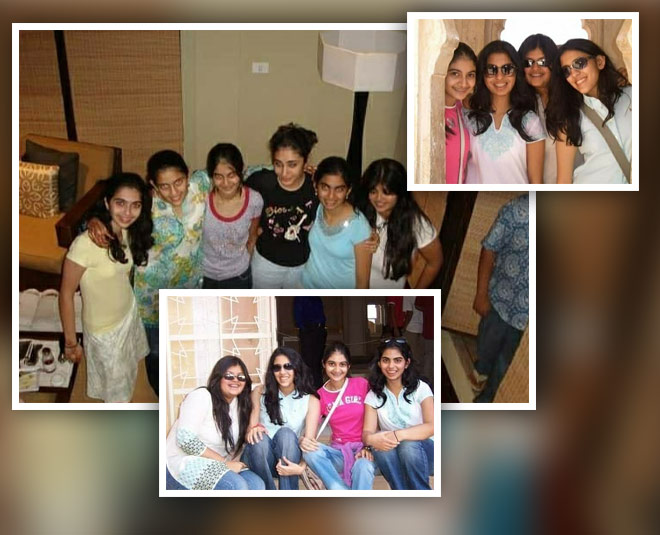 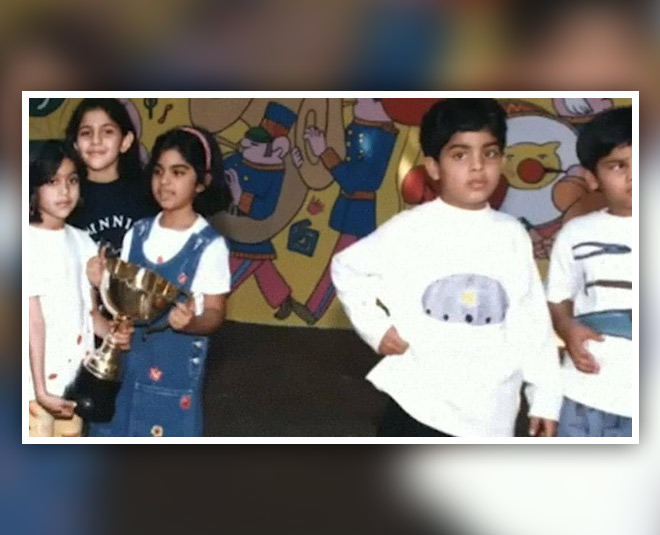 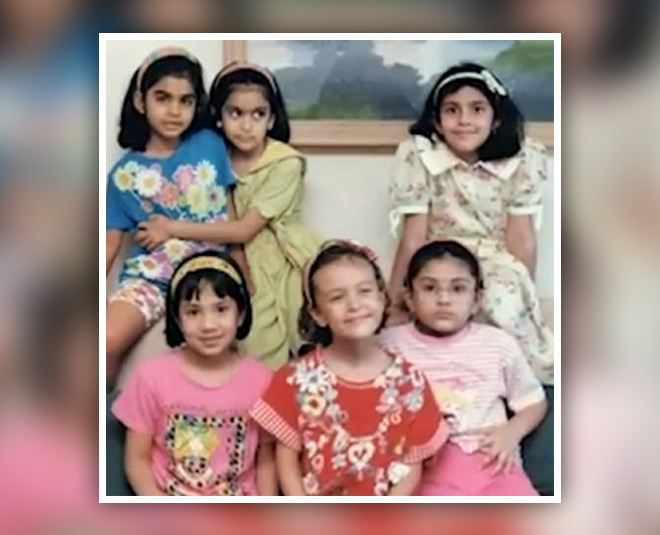 Can you recognise Shloka Mehta and Isha Ambani in the frame? Posing with their friends, Shloka Mehta can be seen sitting at the right corner in a cream, floral dress. Isha Ambani on the other corner, dressed in a blue floral dress with a cute hairband. Don't the two look adorable? 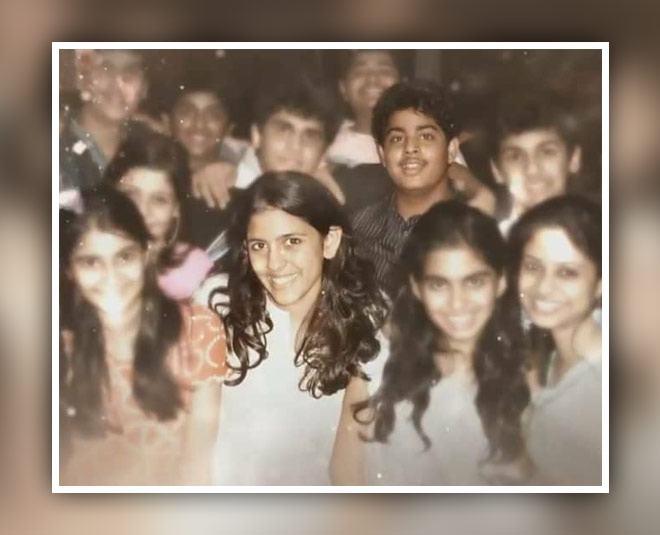 Shloka Mehta and Akash Ambani posing for a picture with their gang! Akash Ambani looks so different in this picture. This one looks like a picture from their school days. 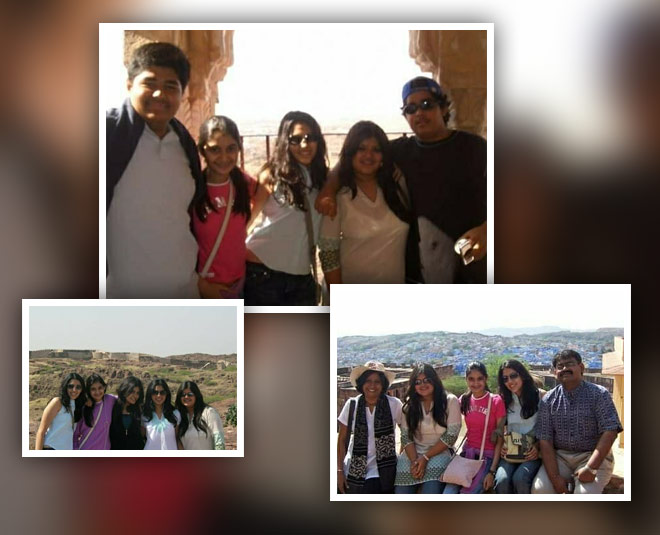 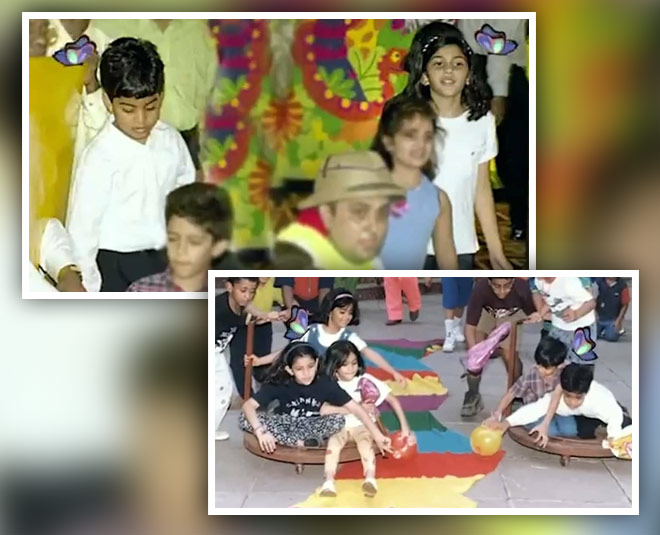 Akash, Isha, and Shloka look so adorable playing together at a birthday party. Birthday parties were so much fun back in the past. The three can be seen playing games at the party.

Shloka and Akash fans are loving these pictures on the net. Love comments started pouring in as soon as these childhood pictures of Shloka and Akash went viral. One user commented, "How cute ..... sweet memories❤️." Another one wrote, "Shloka Akash journey frm childhood bfs to life partners wow 👌❤ god bless."

Shloka and Akash have completed 2 years of their married life. Last year, they were blessed with a baby boy, Prithvi Akash Ambani. With the new born joining the celebrations this year, we are sure the Ambani clan would have planned something big. Don't you think? Share your thoughts with us!