It is Akash and Shloka's first wedding anniversary and we thought of taking you through some of their adorable, unseen pictures. They were announced a... 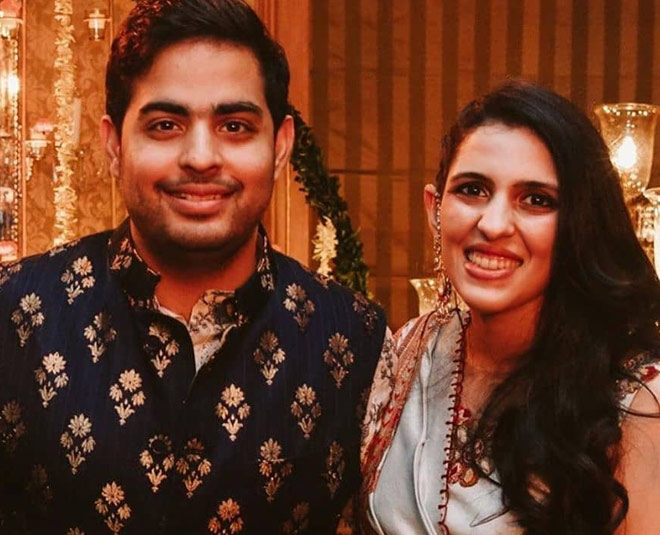 The report also says that Mukesh Ambani and Nita Ambani have left behind Bollywood couple Alia Bhatt and Ranbir Kapoor too and they have become the most trending couple of India. The report has been filed by a PR firm Wizikey that compiled a list of couples who trended the most last year. According to the report, “One such interesting insight was that Ambani father-son duo were equally in the news (70% each) with their better halves and most of the coverage was positive.”

On that note, we thought of taking you through some unseen pictures of the lovely couple.

1The Most-Talked About Wedding 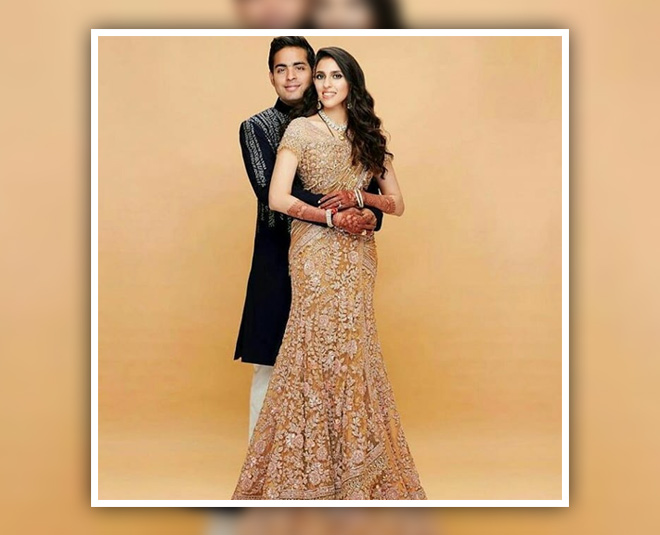 Akash Ambani and Shloka Mehta got married last year in a grand, star-studded wedding ceremony in Mumbai. It was one of the most-talked-about weddings of the year. Akash Ambani and Shloka Mehta started off their wedding festivities with Anna Seva to underprivileged children at the Jio World Center. 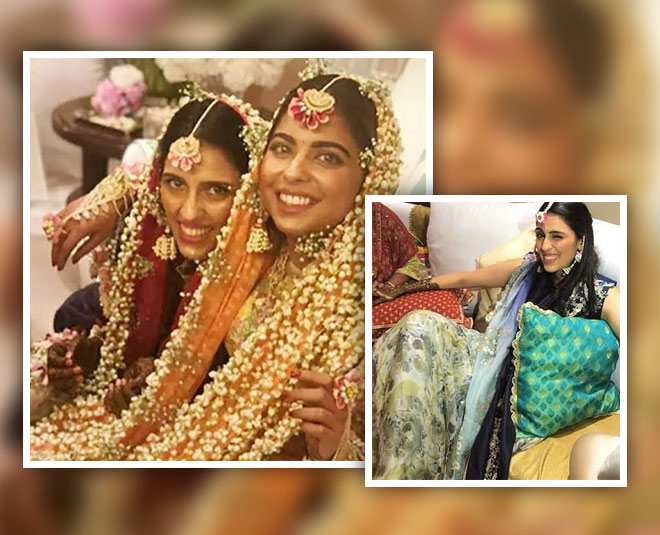 Isha Ambani and Shloka Mehta share a great bond and its quite evident from their pictures. For Isha Ambani's mehendi, Shloka too got dressed in a floral dupatta and floral jewellery just like Isha. For her own mehendi ceremony, Shloka Mehta wore a blue and grey lehenga set. 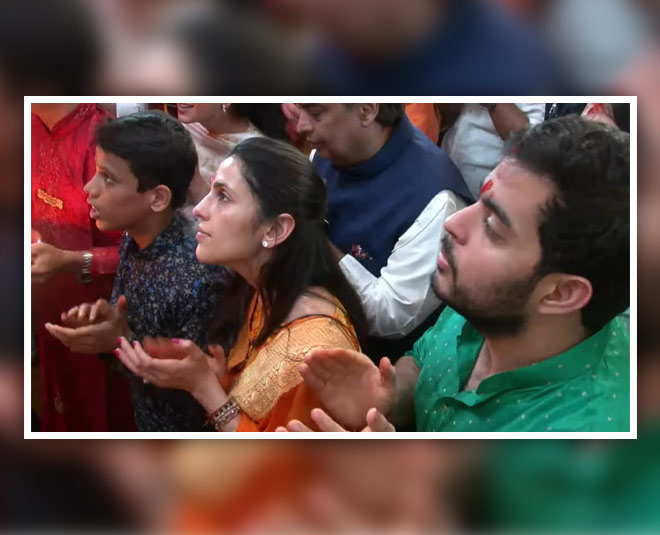 This is another unseen picture of Akash and Shloka praying to Lord Ganpati during the Ganesh Chaturthi celebrations at Lalbaugcha Raja. 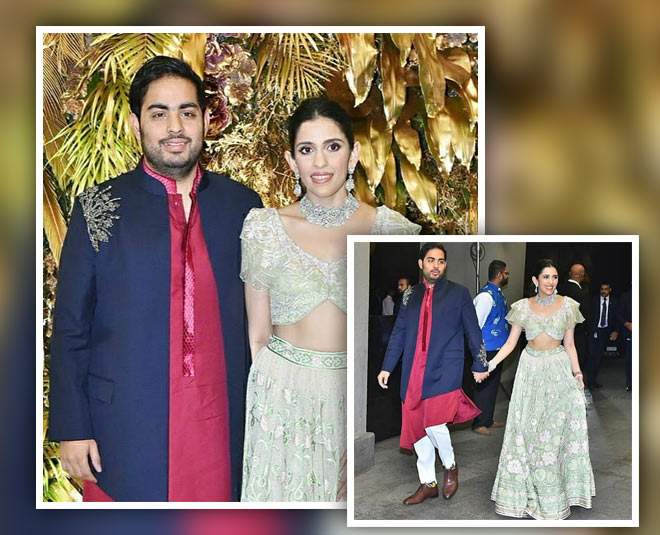 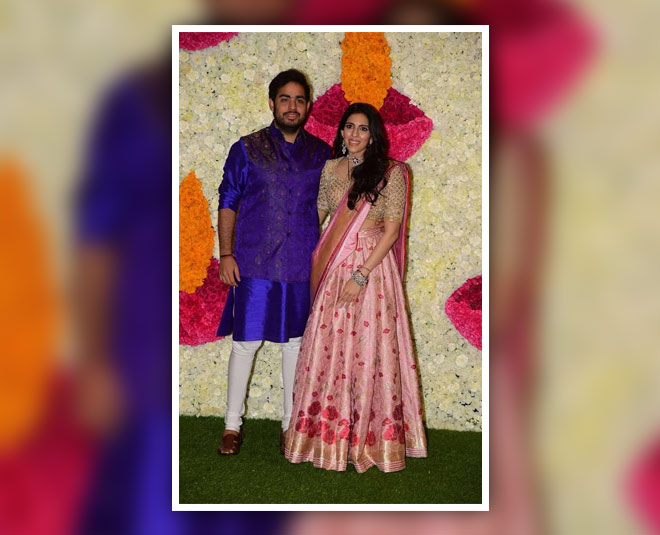 Shloka and Akash stole all the limelight at the Diwali bash that was hosted at Antilia last year. Shloka was dressed in a beautiful pink and golden lehenga set and Akash wore a purple and white sherwani set for the party. Don't they look super cute together?

7After The Big Win 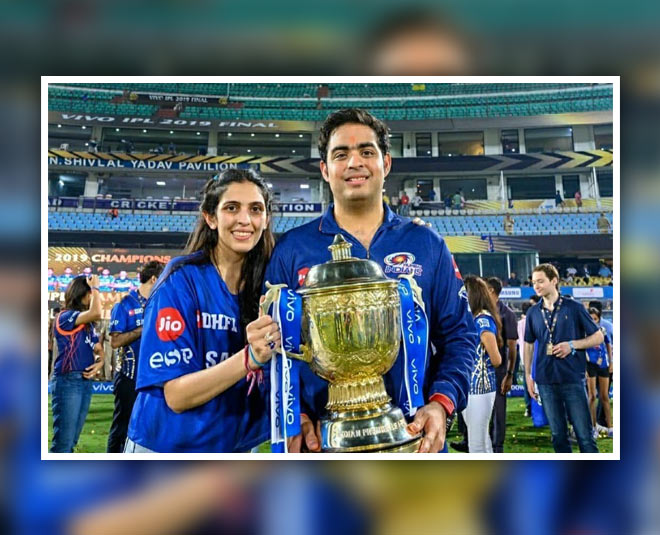 The Ambanis rule the city of dreams, Mumbai! They also own one of the most loved IPL teams, Mumbai Indians. And how can they keep calm after winning the league! This is such a happy picture of the couple posing with the winner's trophy. 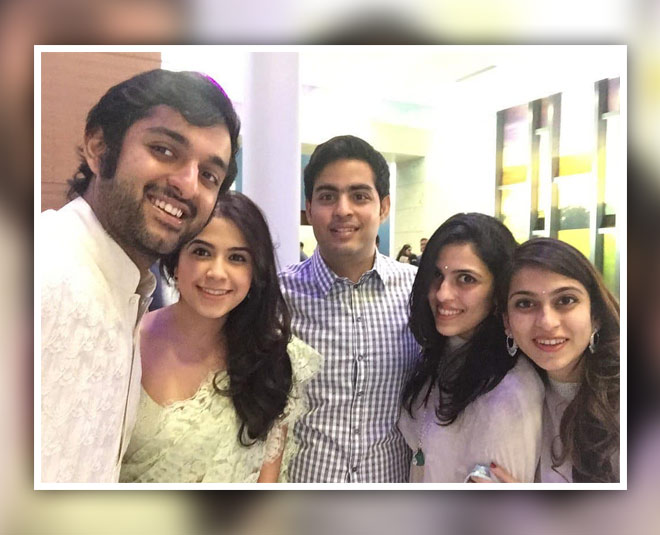 Many don't know that Shloka and Akash are childhood friends. Here is an unseen picture of Shloka and Akash from an event. Shloka's sister Divya Mehta and her friends can also be seen in the frame. 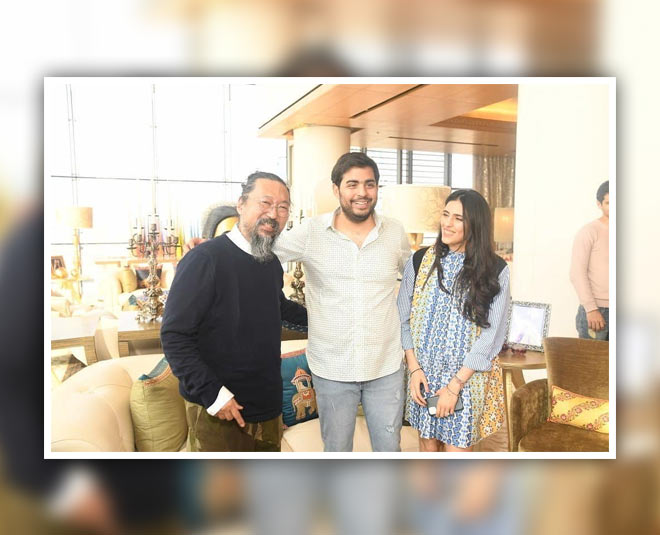 Here is another unseen picture of Akash and Shloka Ambani posing with Japanese artist Takashi Murakami. This was posted after a lunch party was hosted for the artist at Antilia. 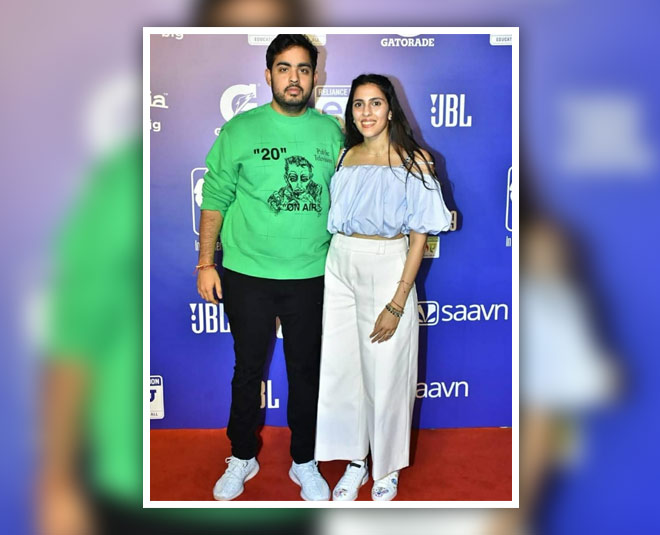 How happy do Akash and Shloka look as they arrive to attend the NBA India games? The games took place in Mumbai last year. And here are Akash and Shloka giving us couple goals in their casual avatar!