Fan or not; we have the Top 6 Marvel movies you need to watch!

Everyone knows about marvel, it is one of the biggest superhero franchise. Marvel is known for its cinematography, fabulous script and it's amazing hero's. This franchise has given us blockbuster after blockbusters sweping up the box office. Marvel fans wait for the Marvel movies to release a month or even an year back and sit till the end of the movie till the screen does not turn black for snippits and scoops on the next movie from the franchise.

Even if you are not a big marvel fan you need to watch these top 6 marvel movies because they are a work of art. 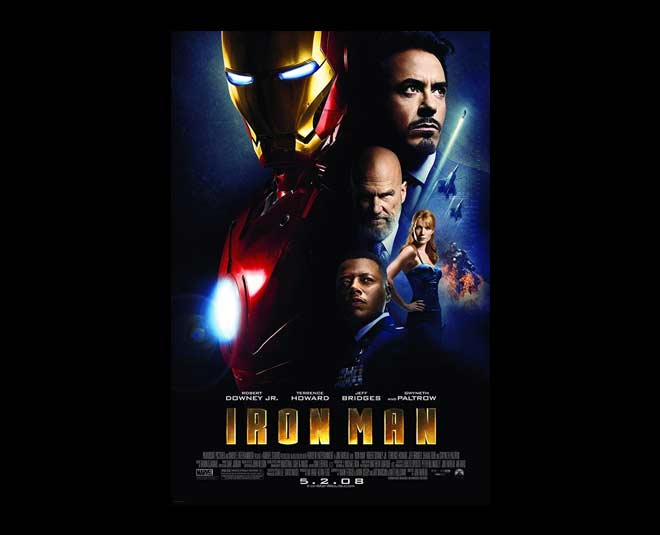 The first movie that started it all; you can not think of marvel without Iron Man. The first Iron Man paved the way for all marvel movies given how big of a hit it was. It changed the game for superhero movies making them fun to watch with its amazing script instead of a darker and more serious script like DC. Iron Man can never be forgetten as this movie put Robert Downey Junior in the limelight and turned Tony Stark into this phenomenal character we all love and adore! 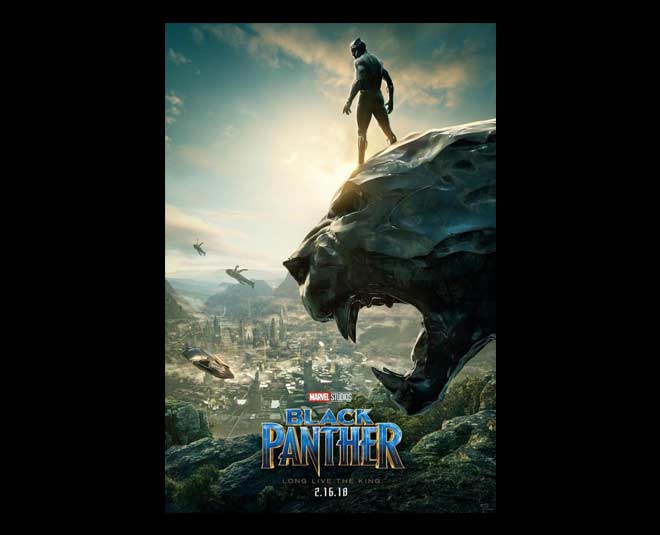 Black Panther is next on our list, it is the first marvel movie with an all black cast. It showed Wakanda as this center of knowledge and development while still being very close to their roots. The extremely insane rivalry between T'Challa and Killmonger is just beautiful and a sight to behold; full of strain, suspense and a great backstory. If you are a big visual nut then this movie will blow your mind with its beautiful cinematography and sets. 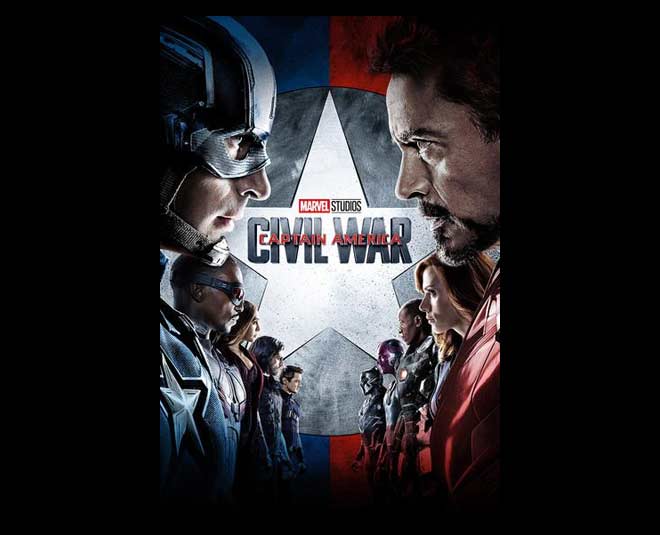 Oh this movie is going to make you cry and laugh at the same time. With a great casting ratio and heros become fugitive script this movie takes off the cake. If you love Captain America and Tony Stark then this movie will make you choose in between your favourite characters. This movie has everything; tension, drama, punchlines and a cast to remember. It even introduced Tom Holland as Spiderman in the MCU. 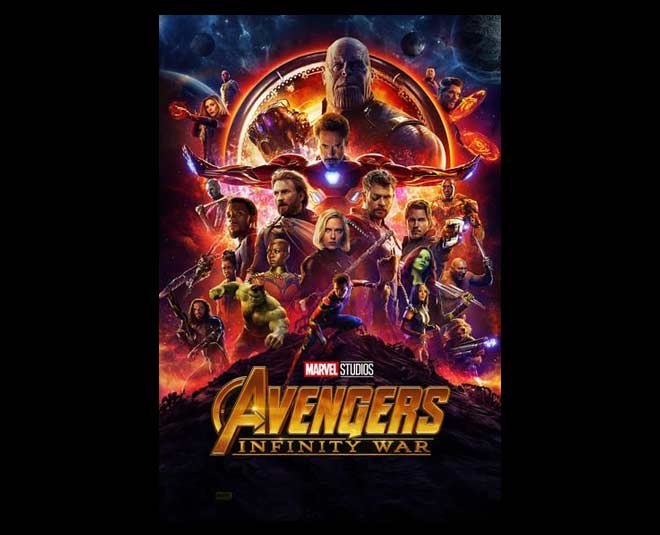 Avengers Infinity Wars introduces us to one of the biggest marvel villan 'Thanos'. This movie will move you to tears by the ending and make you feel for the cast. It brings together the MCU in a beautiful way and paves the way for the biggest marvel blockbuster with the whole MCU cast. This movie will make you question between good and bad; maybe Thanos wasn't so bad or maybe our hero's should have tried harder to protect the infinity stones! 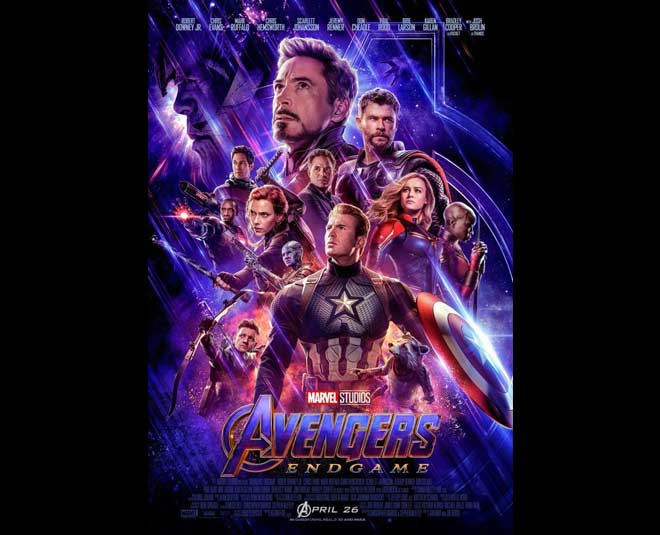 Avengers End Game is one of the biggest marvel movie which brings the whole MCU together. From Black Panther to Captain Marvel, we have it all in this action packed movie. This movie is definitely going to move you to tears. End Game has some of the most creative and beautiful cinematic shots, new looks for some of our hero's and a badass script bringing all our heros from the MCU together to kill Thanos.

Guardians Of The Galaxy Guardians of the galaxy has everything a movie needs; drama, a badass soundtrack, a fun script, beautiful visuals, an ensemble of unique characters and the ability to act like a stand-alone film amongst the rest of the universe. This movie will make you laugh out loud and admire the work put in by the whole cast. Also this movie has a TALKING TREE! You will fall in love with Groot whether you intended it to happen or not. 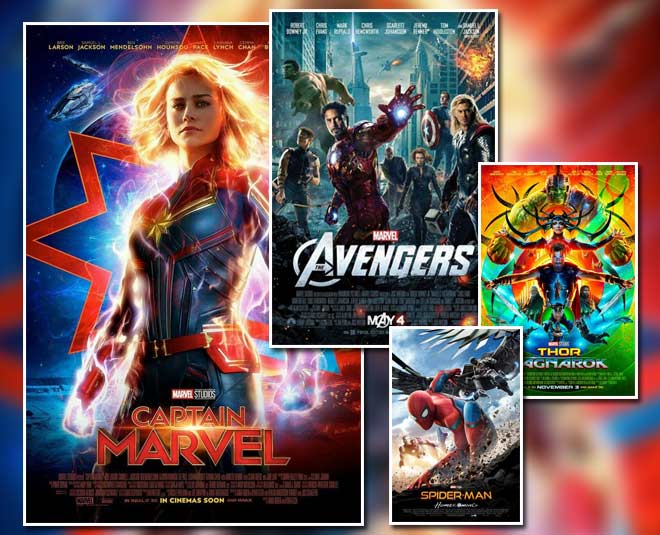 Thor: Ragnarok is definitely a great movie to watch with beautiful cinematic scenes, entertaining script and a new villain. The only reason it is not on the top of our list is because of its plot holes that if you watch the movie closely you'll be able to see.

Captain Marvel is an fun movie to watch with a strong female lead. This film rewrote the 50 years of comic book history and in doing so they focused mainly on trying to find Captain Marvel a space in the MCU instead of focusing on the character and script.

The Avengers was a blockbuster with all the Avengers banding together to fight against Loki. This was a fun and amazing concept when the movie first came out but seeing how the Marvel franchise has grown this movie is still up there but not on the top.

Spiderman Homecoming is a fun film to watch with your friends and family. It refreshed how Spiderman was perceived as but at the same time the only big thing this movie did was make another Spiderman movie with a new lead.