Tokyo Olympics gave us some star players this year. To know about more ace players of India, watch the top 10 sports biopics of Bollywood. 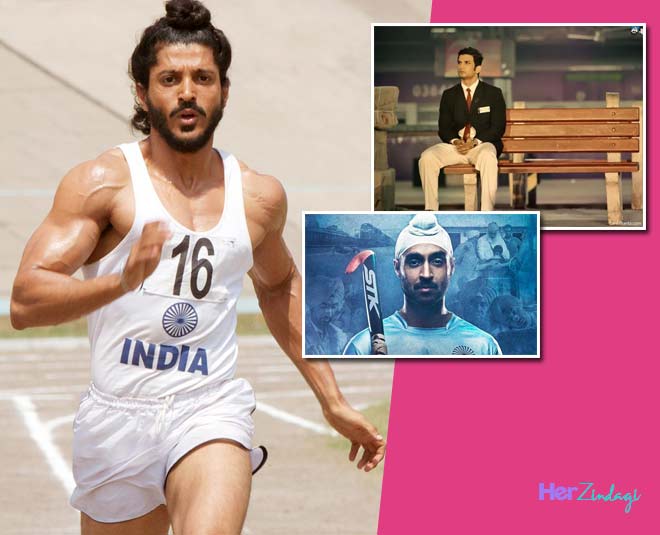 The Tokyo Olympics just finished and the games gave some of the best players we have. However, India has had some star players in the past as well. If you want to know more about those ace players and their journeys, then here is a list of 10 sports biopics made in Bollywood. Azhar is a 2016 film inspired from the interesting life of Indian cricket player and former team captain, Mohammed Azharuddin. Emran Hashmi played the titular role in the film. On one hand, the film was praised exceptionally but on the other hand, it was criticized as it was highly fictionalized. Mary Kom is a 2014 film based on the life of ace boxer Mary Kom. The lead in the film was Priyanka Chopra who truly did justice to her role. The film took us through the journey of Mary Kom as she reached and won the 2008 World Boxing Champions. We also got to see how she got ahead because of the support of her coach and husband. 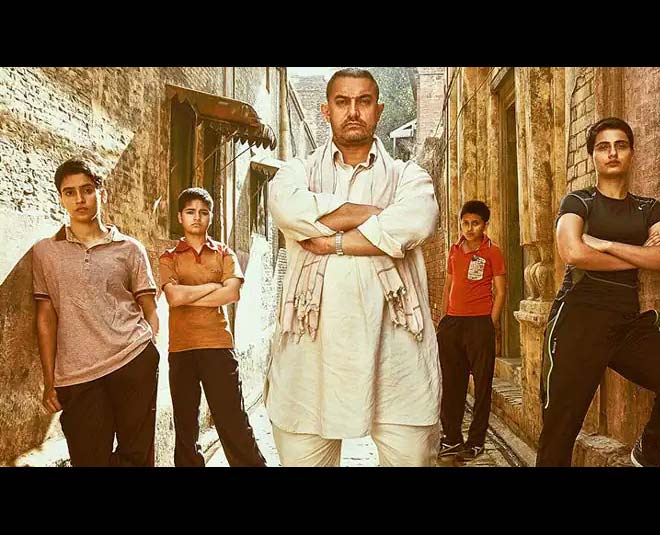 Dangal is a 2016 film which was highly appreciated by the audiences. The film is based on the lives of the family of wrestling champions, the Phogat family. The film shows us how Mahavir Phogat trained his daughters Geeta Phogat and Babita Kumari in order to make them champions. Paan Singh Tomar is a 2012 film based on the life of an athlete who was also a soldier in the Indian army but was forced to become a rebel in order to fight for his rights. I think it is safe to say that this film actually started the trend of sports biopics in Bollywood. 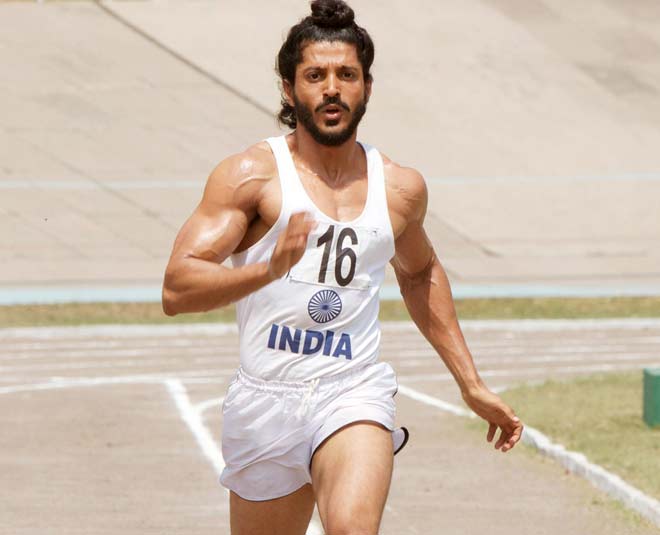 Bhaag Milkha Bhaag is a 2013 film based on the life of the great athlete, Milkha Singh who was also known as the Flying Sikh because of his speed. The film takes us through his childhood where he ran from Pakistan to come to India all alone in 1947 along with his champion days when he won at the Commonwealth Games and Asian Games. M.S. Dhoni: The Untold Story is a 2016 film based on the life of former Indian National cricket team captain, Mahendra Singh Dhoni. The film revolves around the life events of Dhoni starting from a young age and ending at his great win at the 2011 World Cup. Soorma is a 2018 film based on the life of ace hockey player Sandeep Singh who has to go through a series of hurdles in his life in order to reach the heights. The lead roles in the film are played by Diljit Dosanjh and Tapsee Pannu and they did a really great job. Saand Ki Aankh is a 2019 film based on the life of super shooters Chandro and Prakashi Tomar who started the sport really late in their life. They started in order to support the young girls in their family but eventually became champions in the same. 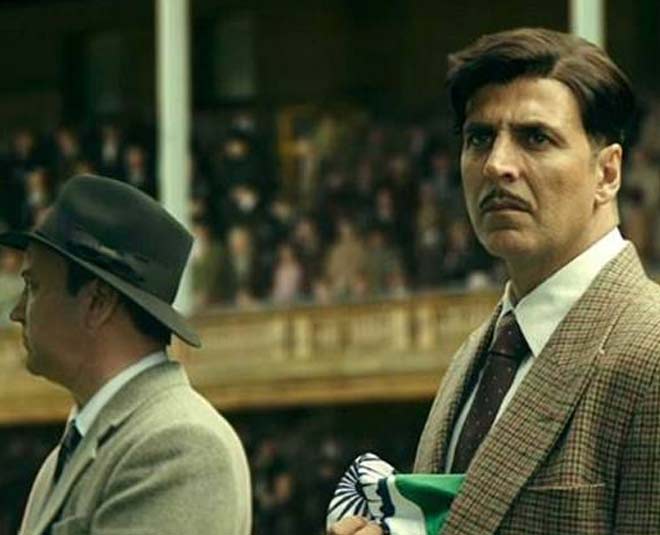 Gold is a 2018 film starring Akshay Kumar and Mouni Roy in the lead roles. This film is based on the life of the man who won India its first gold medal in the 1948 Summer Olympics. The film was critically acclaimed and praised all over the country. 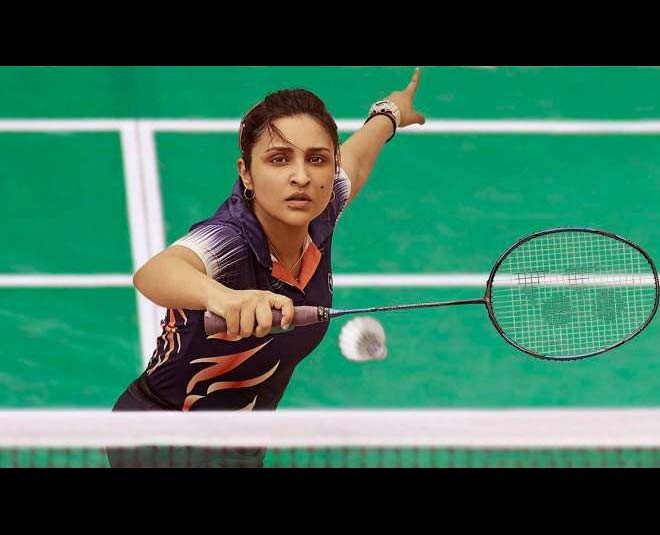 The latest addition to the sports biopics in Bollywood is Saina which is a 2021 film. The film is based on the life of ace badminton player Saina Nehwal. Parineeti Chopra played the titular role with excellence. However, the film received some negative reviews as people felt that Saina Nehwal’s inspiring journey was reduced to a mere cinematic template.