Harry Potter is a movie that we absolutely love but what makes this movie so popular? Read on to know

Harry Potter is one of the most popular shows. Most of us with access to English education grew up watching Harry Potter movies.There are plenty of emotional — and often tear-jerking — moments in the Harry Potter series, and they all work together to make the entire series so great. Here are some of my favourite scenes from the movie series.

1. When Harry was Informed that He's A Wizard

When Rubeus Hagrid broke through the door of the Hut-on-the-Rock to deliver Harry's Hogwarts acceptance letter, it began an extraordinary adventure for Harry and millions of followers. I think we all felt something amazing at that moment. After disarming Uncle Vernon, when Hagrid presented Harry with his first-ever birthday cake, and after disclosing the truth about Harry's magical past with one of the series' most famous lines: "Harry — yer a wizard", it was one of the best moments. 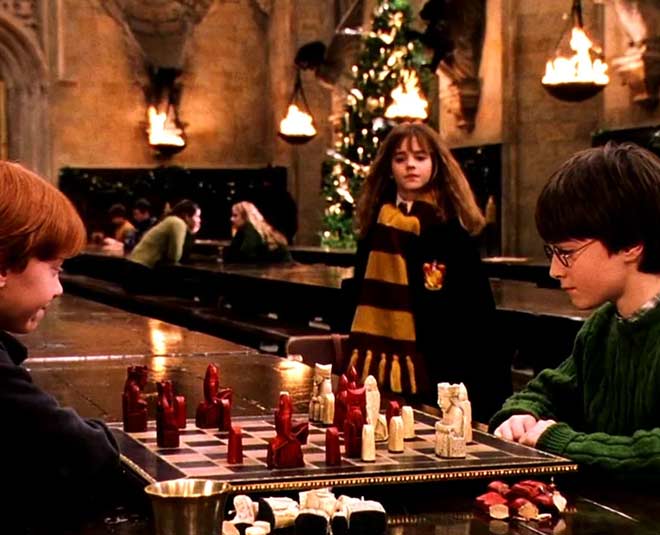 Neville's first year at Hogwarts was marked by a string of misfortunes. However, his bravery in confronting Harry, Ron, and Hermione provided viewers with a glimpse of the powerful wizard he would become.

3. When Phoenix Came To Harry's Rescue

Fawkes appeared in the Chamber of Secrets after Harry declared Dumbledore to be the greatest wizard in the world while confronted with the memories of Tom Riddle. The Phoenix then rescued Harry's life by giving him the Sorting Hat, which held the Gryffindor Sword, which blinded the Basilisk and cured Harry of the serpent's venom. Dumbledore later told Harry, "You must have shown me real loyalty down in the Chamber." “Nothing but that could have called Fawkes to you.”

4. When Dobby was Free 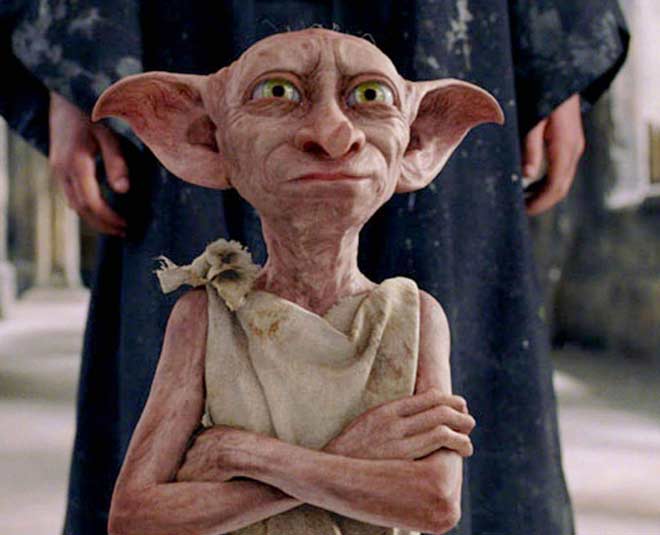 To show his gratitude for Dobby's efforts to warn him about the plot to reopen the Chamber of Secrets, Harry duped Lucius Malfoy, the house elf's master, into giving him a sock. Dobby was then set free from his life of service to the Malfoy family, as per wizarding law. "Master has presented Dobby with clothes,"he exclaimed with delight, “Dobby is free!”. 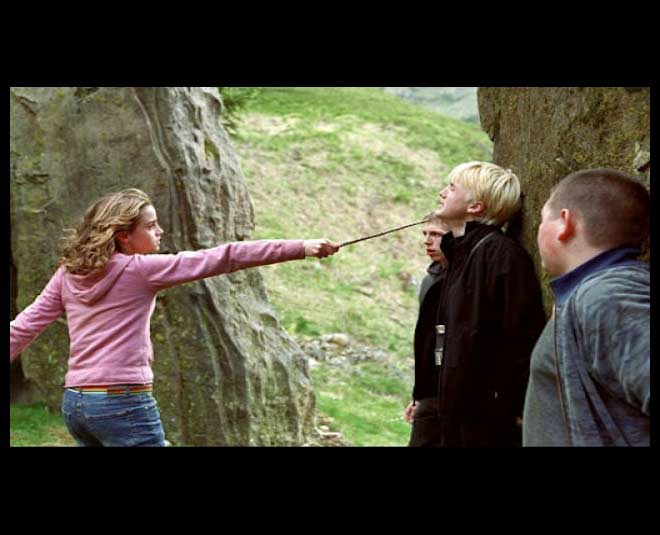 It was one of the sweetest moments when Hermione unloaded on the odious and boastful Draco Malfoy and sent him scurrying away crying. Hermione digs her wand into Malfoy's neck till Ron tells her it's not worth it because he was laughing at Buckbeak being executed and making fun of Hagrid. Hermione strikes Malfoy in the face after that.

What a cheerful moment!

6. When Sirius comforts Harry in his time of need 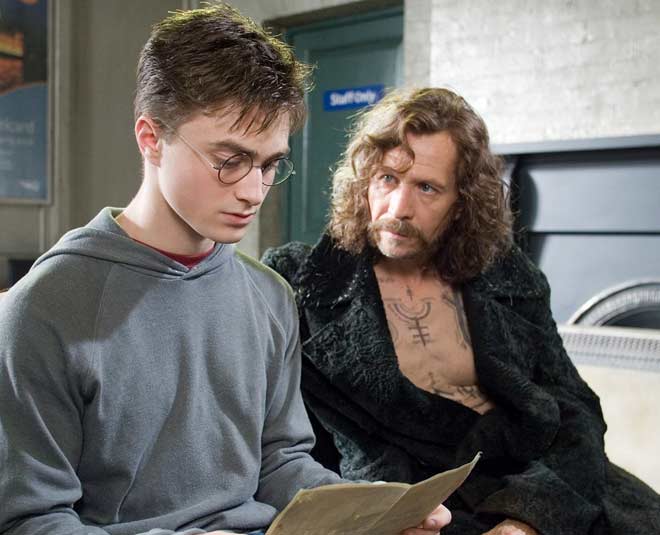 Harry confides in Sirius in Order of the Phoenix, saying he's afraid he's turning bad. Sirius assures him that he is not a bad person, but rather a very good person who bad things have happened to. It shows a very vulnerable yet beautiful moment between Harry and his Godfather.

These are some of my most loved moments from the series. Which one’s are yours? Let us know on our facebook page. For more such stories, Stay Tuned!