Lord Shiva: Things Not To Do While Worshipping Shiva 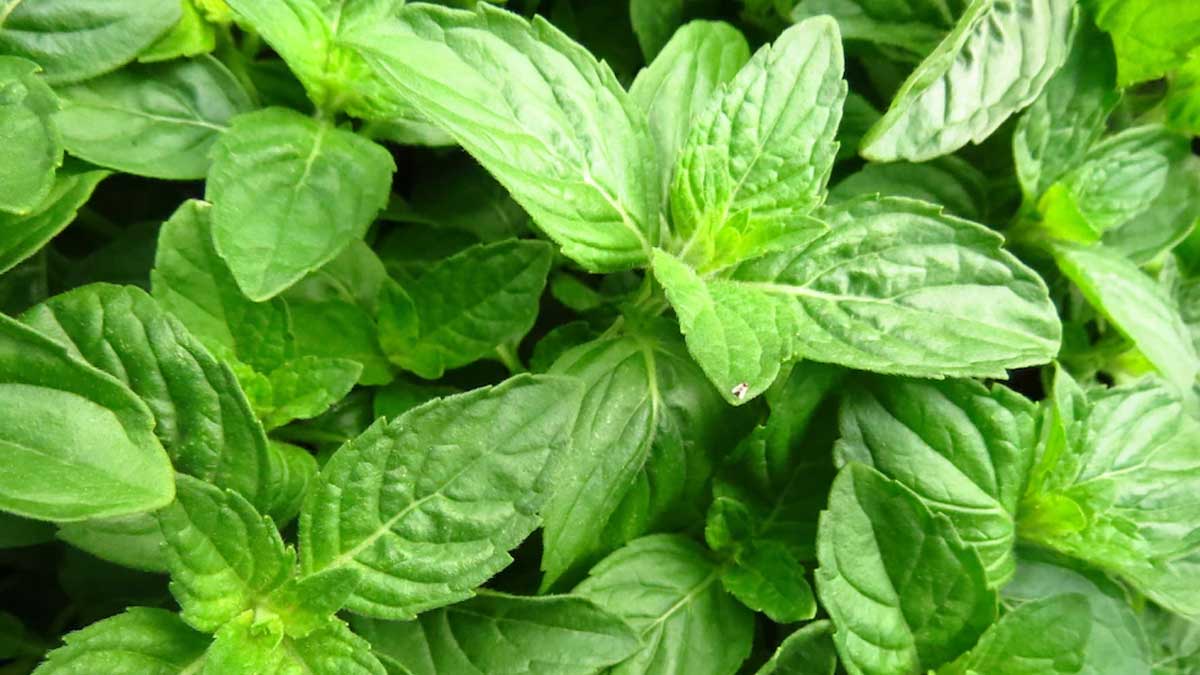 Tulsi leaves are also known as Laxmi, therefore you should not offer these to Lord Shiva at any cost. Goddess Laxmi is the wife of Lord Shiva, therefore no other god can be offered the same. It is considered a sin to offer Vishnu Priya Tulsi to Shiva.

Do Not Use Shankh

You should not use shankh while worshipping Lord Shiva. A lot of people perform Jalabhishek with a shankh but it is forbidden as Shiva killed a demon named Shankhachurna. Therefore, shankh is not used in Shiva worship and the name of that demon's wife was also Tulsi. 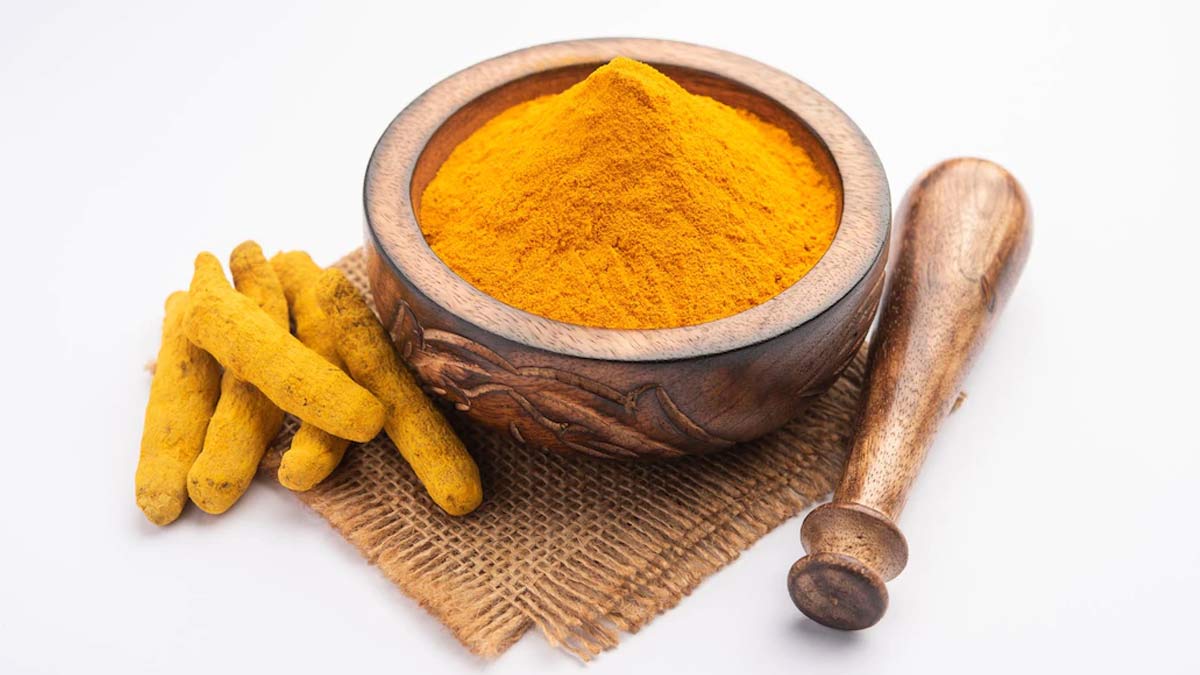 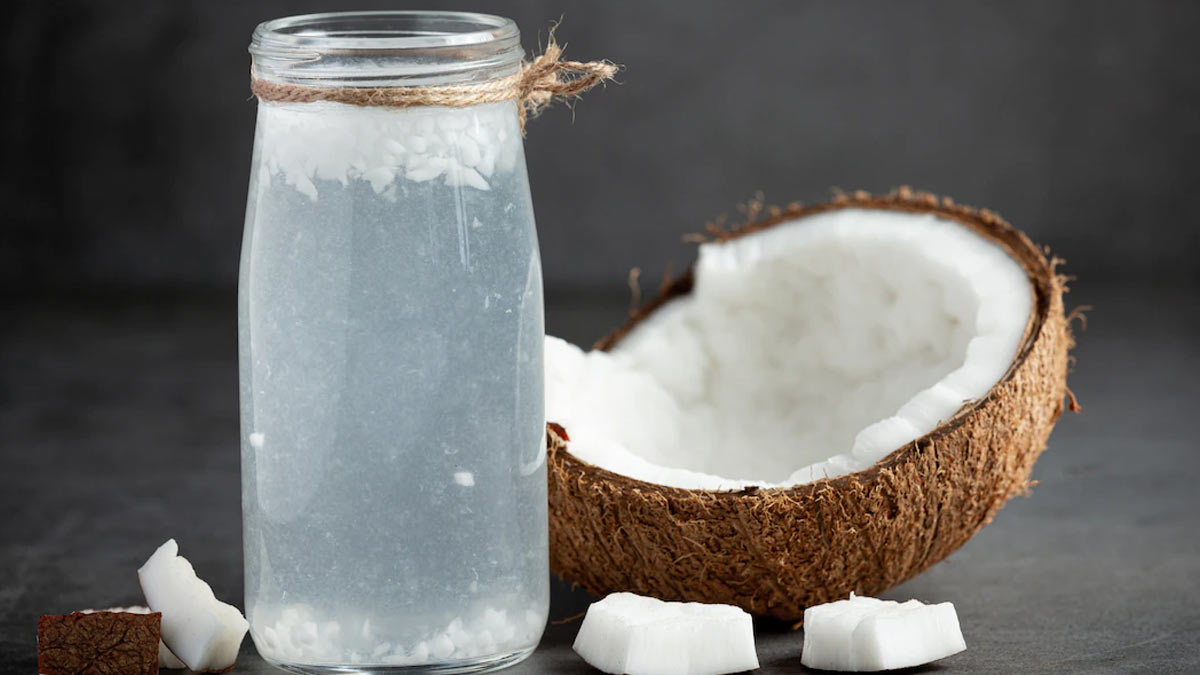 Don't Miss: Follow These Astro Remedies To Remove Bad Luck From Your Life 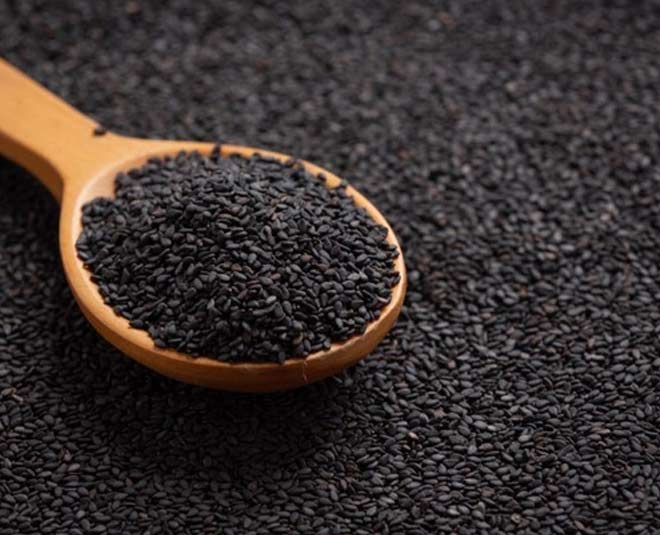