Latest NFHS released by the Union health ministry finds that India now has 1,020 women for every 1000 men. Read on to know more.

The fifth round of the National Family and Health Survey (NFHS) report, released by the Union health ministry on Wednesday finds that now there are 1,020 women for every 1000 men in India.

A factsheet of key indicators were released by the government, which included reproductive and child health, family welfare, nutrition and others for the country as well as fourteen states and UTs. They were clubbed under phase two, of the 2019-21 NFHS-5.

The States In The Survey

The NFHS is a sample survey, and whether these figures apply to the entire population will only be known with reliability when the next national census is done, however many states and Union territories are likely to show similar results. 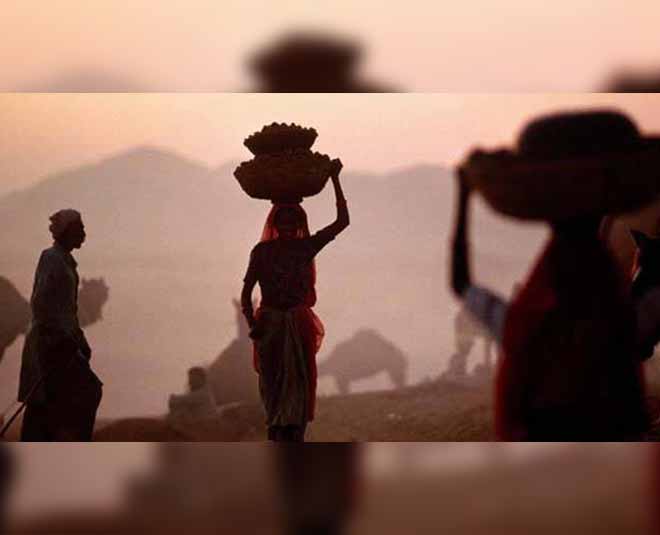 The Nobel Prize winning economist Amartya Sen used the phrase 'missing women' in an article in The New York Review of Books in 1990. It referred  to the observation of women to men ratio being suspiciously low in the parts of the developing world, especially in India and China. At that time, there were 927 women per 1,000 men in India.

According to Sen, this amounted to about 37 million women missing from India's population, owing to a developing problem of gender inequality that had resulted in widespread sex-selective abortions, female infanticide, and the neglect of girl-children.

However, the situation has not improved much, but after this latest survey, India can no longer be called a country of “missing women”.

Don't miss: More Than A Third Of A Female Suicides Are Committed By Indian Women

The lastest National Family and Health Survey is truly remarkable as this is the first time in any NFHS or Census, that the women sex ratio is more than men.

“The improved sex ratio and sex ratio at birth is also a significant achievement; even though the real picture will emerge from the census, we can say for now looking at the results that our measures for women empowerment have steered us in the right direction ,” said Vikas Sheel, additional secretary, Union ministry of health and family welfare and mission director, National Health Mission.

Don't miss: Tips For Women To Succeed At Male-Dominated Workplace

Some Other Results From The Survey

The occurrence of anaemia at the national level, among women and children showed the same results as that in 14 states and UTs. These findings for national level were calculated using data from phase one and phase two of the NHFS-5.

According to data, child nutrition indicators indicated a slight improvement across India, with stunting decrease from 38% to 36%.

The government is still to release the full database of NFHS-5.

The latest results of National Family and Health Survey has pleased us all and shows a positive picture. Is it finally the time when women can rule the world? What are your thoughts on this? Let us know on our Facebook page.