World Suicide Prevention Day: More Than A Third Of A Female Suicides Are Committed By Indian Women

More than 37 % suicides are among women every year, with most of them belonging to the age bracket of 15-39 years.

Next
Article
Urvashi Prasad, Public Policy Specialist, and Shashvat Singh, Young Professional at NITI Aayog shared with HerZindagi on what the current scenario of suicide is in India, what causes suicides among women in India, and what should be done in the future so that it no longer remains a nightmare, no longer remains a cause of worry and women can lead a healthy and happy married or single life.

It is election season and once again the issue of farmer suicides is being widely discussed and debated across the country. And appropriately so. However, a silent epidemic that often escapes the attention of policymakers, media, and society alike is the alarming rate of suicide among women. The numbers speak for themselves. It is estimated that 15 women per 100,000 female population in India lose their lives on account of suicide. Suicide happens to be the major cause of death for Indians in the 15-39 years age group, of which 71% are women.

The numbers are staggering and are not just from India’s perspective but in the global context as well. According to the Global Burden of Disease Study, 1990–2016, 37% of suicides among women every year take place in India. Moreover, the suicide rate among Indian women exceeds that of their male counterparts, contrary to global trends.

Similarly, while globally, married women are less prone to committing suicide, did you know that in India it is the opposite?! 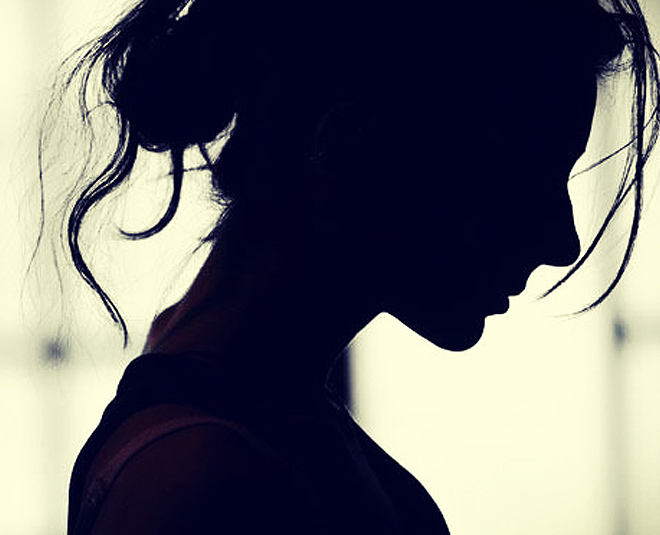 Young women in the age group of 15-30 years are more prone to committing suicide as they experience major life changes and social pressures following marriage. This trend begins to decline once women cross 30 years of age as children become their prime focus instead of the issues they face with their marital family. Overall, the number of Indian women committing suicide is more than double the global average.

While this may seem counterintuitive to some, suicide rates are higher among women in economically prosperous states like Tamil Nadu, Karnataka, Andhra Pradesh, Telangana, and Kerala, as well as in states like West Bengal and Tripura, where women, in general, have a better position in society compared to other parts of the country. Interestingly, the relatively economically backward states of Bihar, Jharkhand, Uttar Pradesh, and Odisha have the lowest figures in the country with respect to female suicides.

It is possible that this could at least partly be explained by more robust reporting and recording systems in the more developed states, it is also quite likely that poverty and incidence of suicide do not have a direct correlation. In fact, it seems to be the case that suicide is often more prevalent among the better educated and relatively well-off sections of society. Worsening economic conditions do matter, but not the absolute income levels. So, what is driving Indian women to take their own lives? The answer is complex and multi-factorial. Research indicates that a combination of biological, environmental and cultural factors makes Indian women, especially those who are married, more vulnerable than others.

These are some of the factors that seem to contribute to this worrying situation. While some women feel overburdened by the dual responsibility of working outside the home while also being asked to follow “traditions”, those belonging to lower castes often report a sense of powerlessness. Lacking the space to communicate freely and without judgment about topics like sexuality and desire is another important factor.

Women in the 15-39 years age group are especially vulnerable from an emotional, biological and physiological perspective (e.g. during pregnancy and the post-natal period). In traditional Indian culture, those seeking support to deal with such trauma are looked down upon, hence a majority of women, educated or not, do not reach out for help. The problem is exacerbated by the fact that their spouses or in-laws may not encourage them to seek help because of the fear of getting exposed, mocked or feeling insecure that such avenues might encourage women to seek something for themselves that does not align with the family’s beliefs or value system.

It is quite possible that the stressors that propel Indian women to commit suicide develop earlier in life, for instance, during puberty. And post marriage women are further overburdened by the expectations and pressures from their marital homes.

For educated Indian women, the relatively deeper sense of dissatisfaction, frustration, and depression could be explained by the fact they may have higher expectations from their lives and not being able to achieve their ambitions pertaining to education and career advancement, could drive them towards taking the ultimate extreme step. 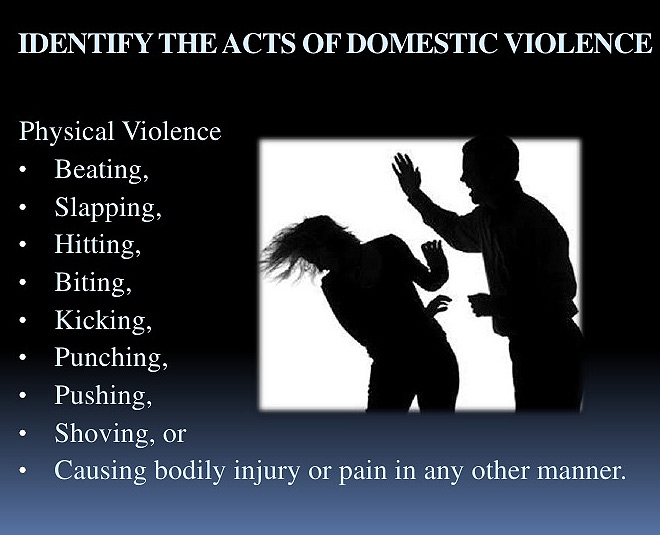 A complex challenge of this magnitude necessitates a multi-pronged approach involving all stakeholders.

1. We need better research on the factors that are driving different groups of India women to commit suicide e.g. rural versus urban, single versus married.
2. We need to organise local and mass campaigns to create awareness about this issue as well as emphasise the need for families, professionals, and society, in general, to deal with it in a sensitive manner. This will allow larger numbers of suicide-prone women to share their challenges and seek the necessary support.

Such campaigns also need to remove the stigma associated with suicide. The Mental Health Care Act 2017, passed by the Indian Parliament prohibits penalising people for attempting suicide, recognising the fact that such action results from great distress. However, we need to ensure that those who attempt suicide are not shamed or isolated by their families and community. After all, for every person who loses his/her life to due to suicide, there are at least 10 people attempting it and another 100 harbouring the thought of committing it.

3. the decriminalisation of suicide as per Section 309 of the Indian Penal Code should be prioritised. The government could also consider framing a National Suicide Prevention Policy and Action Plan given that it would require steps to be taken across ministries and departments in a concerted manner. Programs focused on the health of adolescents like the Rashtriya Kishor Swasthya Karyakram should explicitly focus on this issue and play an important role in nipping it in the bud. The impact of legislations like the Protection of Women from Domestic Violence Act, 2005 should be evaluated and any modifications that are deemed necessary for enhancing their effectiveness should be made expeditiously.

4. Information should be made available in schools, colleges, and workplaces as well as through digital channels including social media about understanding the warning signs, identifying risk factors and persuading those who might be contemplating ending their lives to seek assistance. The reach of suicide prevention helplines should be enhanced and they should be made more responsive and sensitive to the issues faced by young women, in particular. Further, resident welfare associations and employee welfare committees could consider creating peer support groups for women to provide them with a safe space for talking about their feelings or challenges.

5. Screening for mental health conditions needs to be prioritised. The proposed network of 150,000 Health and Wellness Centres to be operationalised by the government can offer an effective platform for doing this. Early diagnosis improves the chances of treating mental health conditions successfully as opposed to once the symptoms reach an advanced stage.

India’s demographic dividend can soon become a liability if all stakeholders do not take the necessary steps to address this issue on a war footing. Let us do our bit to alleviate the social stigma associated with suicide and offer support to those around us who are dealing with distressful situations.

This article has been authored by Urvashi Prasad, Public Policy Specialist, and Shashvat Singh, Young Professional at NITI Aayog exclusively for HerZindagi.