What Causes Iron Deficiency & How to Prevent Anemia

Here is what causes iron deficiency and these habits and changes can help prevent anemia, suggests expert. 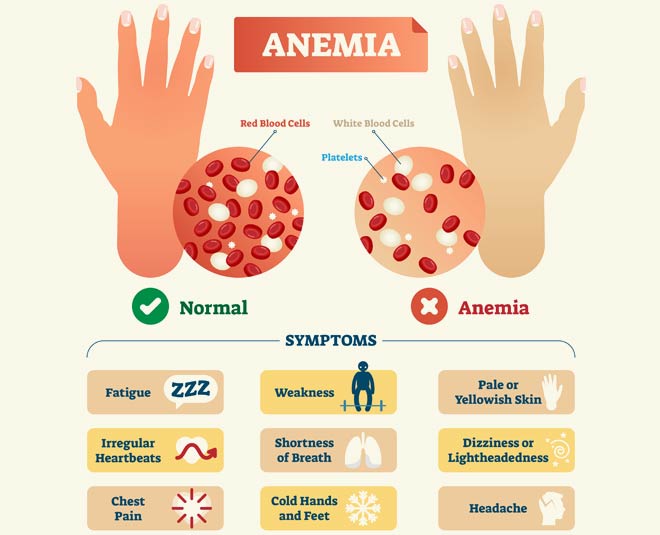 A landmark study was commissioned by the World Health Organization (WHO) to study the worldwide prevalence of anemia. This comprehensive study revealed some startling numbers that should help us understand just how widespread anemia is and how enormous a challenge it is to fight it. As per the results, anemia afflicts nearly 1.62 billion people globally, which at the time of the study, accounted for nearly a fourth of our population. Dr. Suman Sinha, Obstetrics & Gynaecology, Ranchi says that while these numbers were published in 2008, recent figures have hardly been encouraging as anemia remains one of the largest global health challenges we face.

Sinha shared with HerZindagi that "for a condition that affects as many of our fellow citizens as it does, understanding the root of the issue and clearly elucidating fundamental concepts is critical, as spreading awareness is the first step we need to take to conquer this challenge. The WHO defines anemia as ‘A condition in which the number of red blood cells or the hemoglobin concentration within them is lower than normal'. 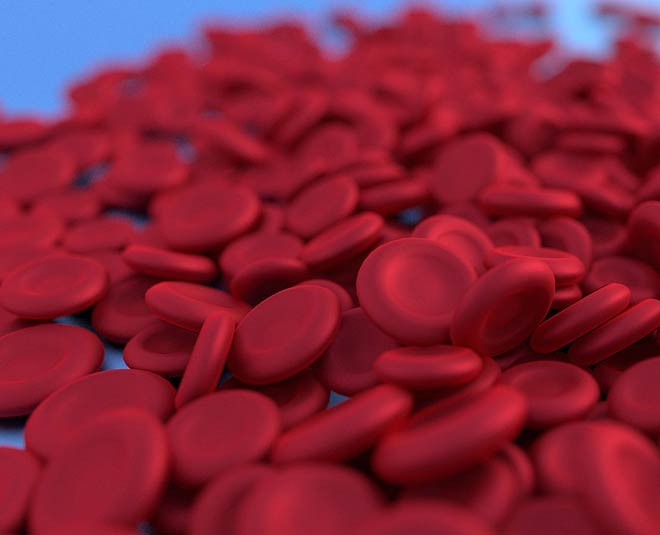 "Hemoglobin is necessary for our bloodstream as it is a carrier of oxygen, and not having enough of it limits the amount of oxygen being supplied to the body’s tissues. This triggers a variety of symptoms, including chronic fatigue, dizziness, and shortness of breath. Of all the types of anemia, iron deficiency anemia is the most common type.

Don't Miss: Must-Have Nutrients In Your Diet For A Healthy Heart

"It occurs when your body does not have adequate quantities of the mineral iron. The amount of iron one needs is relative to their age and gender. When we further examine the causes of iron deficiency, it can be found that men need at least 8 milligrams of iron on a daily basis, while women under the age of 50 need at least 18 milligrams."

Regular intake of a nutritious, well-balanced diet rich in iron, folic acid, and vitamin B12 is singularly the most important step one needs to take to prevent anemia. While lean meat, chicken liver, and fishes like halibut, salmon, and tuna are excellent sources of iron, the best vegetarian sources include beans & lentils, green leafy vegetables, and enriched breads.

Don't Miss: Can Travelling Lead To Miscarriage? What Precautions Should Be Taken? Gynecologist Explains

How Can Anemia be Prevented 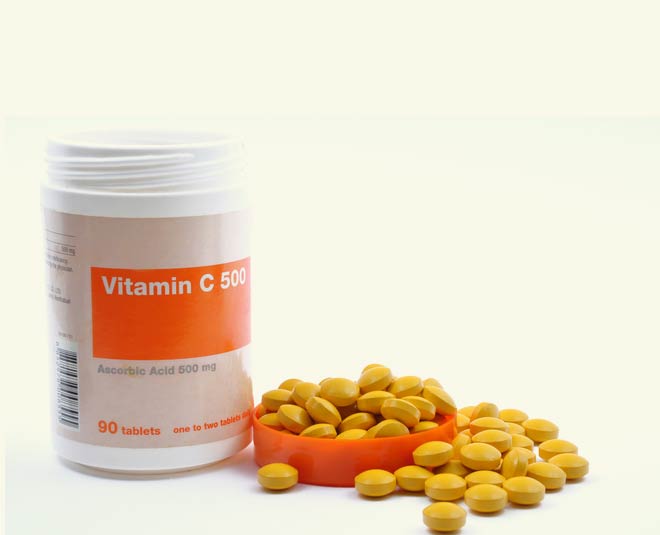 Stay tuned to HerZindagi for more on health and wellness.