Check out these gestures that might be okay for us but nit for people around some other countrie. 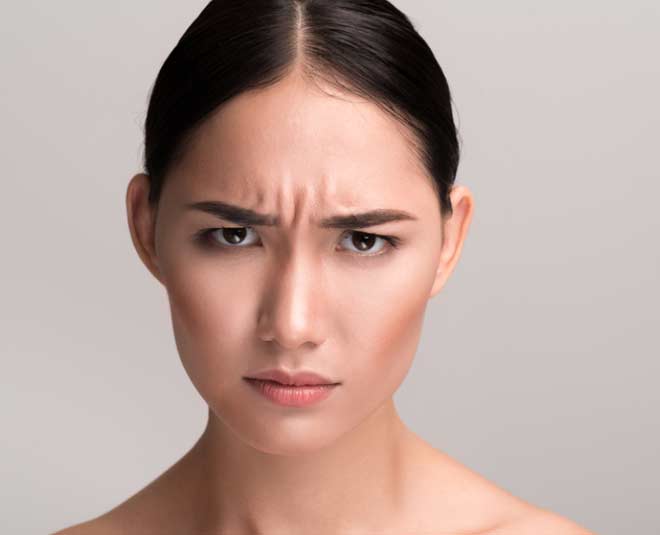 The world is a mosaic of diverse cultures, people, ethnic groups, and traditions and while they are all bound by some of the other common factors, they also have some differences that make them look even more beautiful and unique in their own ways.

And while in this part of the world there are many things we do that are supposed to be done and are acceptable. But as a matter of fact, many gestures that we consider normal aren’t actually appropriate in other places.  Take a look at some of the inappropriate practices that you shouldn’t do in these places as they may end up disappointing the natives. 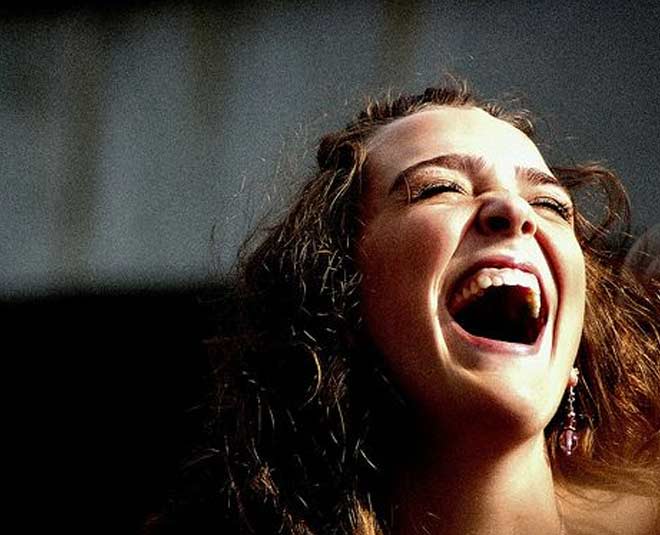 Bursting out in laughter when you hear a joke or find something extremely funny is a very normal expression and kind of healthy at the same time. Laughter intends to uplifts your mood and promote a healthy mental and physical outlook. But in one country, laughing hysterically with your mouth wide open while exposing your teeth is not considered to be a very well-mannered habit. In Japan, it's the other way around. Japanese consider it as a very extremely rude behaviour if a person starts laughing while exposing their teeth. If you happen to visit Japan anytime soon and wish to get well along with the people, try to keep your hysterical laughter to a minimum or you might consider controlling it and not expose your teeth too much while doing it.

Eating With Your Hands

While eating food with bare hands is a tradition in some South Asian countries that are still followed by a majority of people even now, People in Chile view this practice as bizarre and upsetting. In Chile, it is mandatory to use cutlery while eating your food. Otherwise, you may end up offending some people around you. Even handy snacks like French fries or sandwiches while are usually eaten while on the go, In Chile you might need to grab a fork, knife or spoon to eat almost anything. If you find it difficult and still wish to eat with your hands anyway, you better do it behind locked doors if you don't wish to offend people around you.

Opening The Gift In Front Of The Gift-Giver 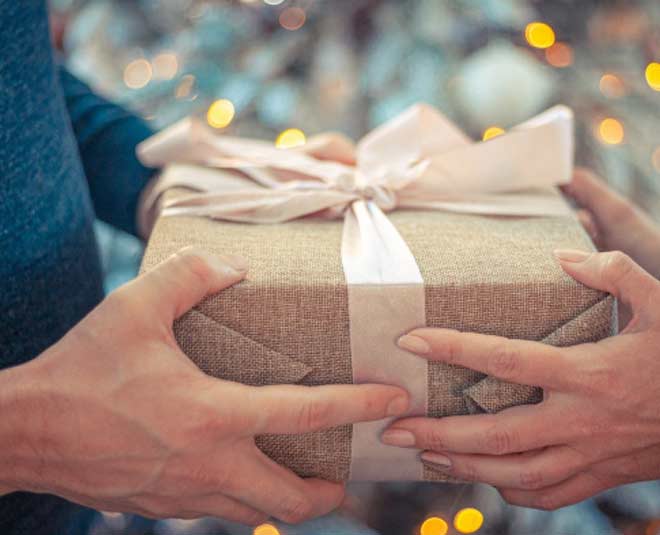 Everyone loves gifts and some can't wait for even a small instance of time and tear it open almost instantaneously out of joy and curiosity. While it's normal and very humanly behaviour, in some South Asian countries like India and China if a person opens a gift almost immediately after receiving it is considered greedy. So, you might want to wait patiently for some matter of time before you open your gift. At least wait until the person who gifted you, leaves. After that you surely can have it all to yourselves. Just being patient is the key to true happiness. Isn't it?

Don't miss: 5 Fun Family Traditions From Around The World

Passing A Smile At Someone 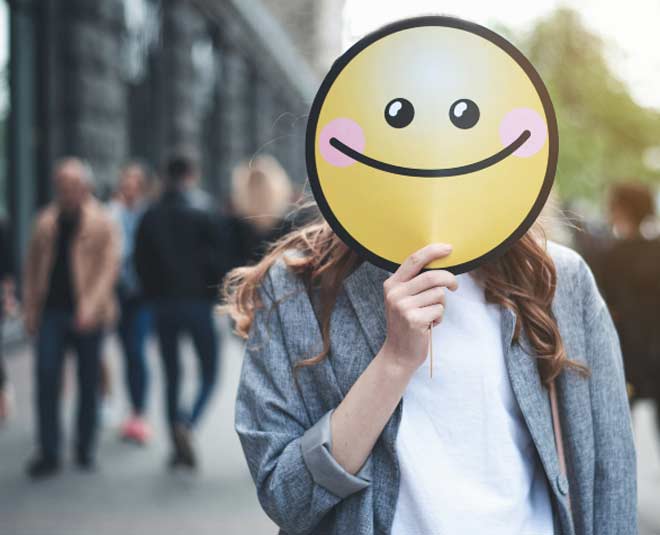 Smiling at someone or a stranger is a very friendly human gesture, while it's very normal and socializing in a lot of countries, it's certainly not the case in Russia. In Russia, people believe that smiling is an intimate gesture and even if you pass on a friendly smile at someone, especially a stranger, they might creep out or plain consider it inappropriate. It'll look like you are trying to flirt and you might end up being viewed as a pervert! So, you might just save your smiles for your own people. If you wish to greet someone, better greet them with a simple wish or handshake and avoid smiling at them if you barely know each other.

In European restaurants, you cannot complain about customer service as it's considered to be rude behaviour against the staff. If you put out a statement about bad service, they'll completely ignore it and you might end up making a fool out of yourself. So better not do it.

Don't miss: Some Of The Most Unusual Wedding Traditions Around The World