Some Of The Most Unusual Wedding Traditions Around The World

Have a look at some of the unusual wedding traditions from around the world that are quite interesting. 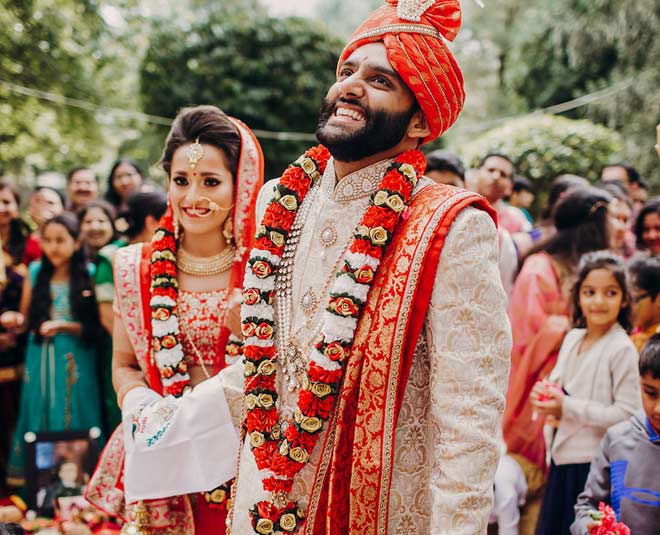 Have you also seen garlands getting exchanged at Hindu wedding? As normal as it may sound to you, it is not as normal to people from other countries. This is an unusual practice that happens only in India. However, not only India but there are several other countries with such interesting traditions. Read ahead to know about more fascinating and strange wedding traditions around the world. 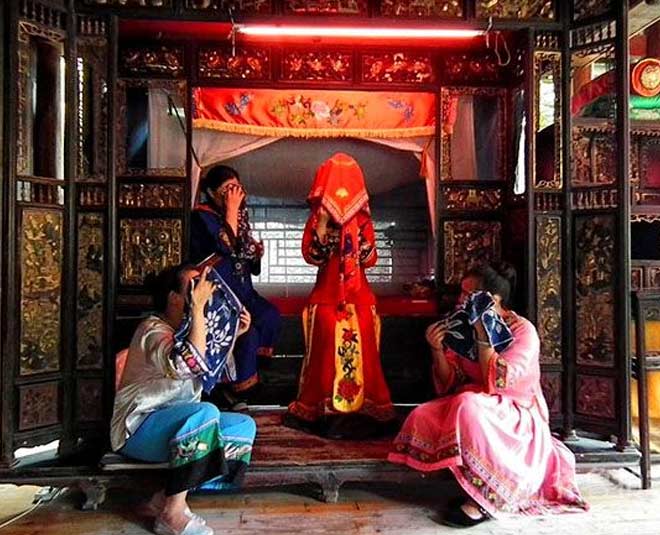 Weddings are generally an emotional event but China has taken it to another level with a ritual where bride has to cry for one hour each day from a month before the wedding. Ten days into this tradition, the bride’s mother joins in and days after that, the bride’s grandmother joins them for the ritual. Gradually, all the women of the household join in the bride and cry every day before the wedding. This tradition started in the China’s Warring States era.

After the wedding ceremony is over, the groom cannot just leave with his bride. A tradition has to be followed where the shoes are removed from groom’s feet and his family members hit his feet using a stick or a dried fish and asks him questions side by side. Although, this must be painful but it gets over quickly and is considered to be a fun tradition. This tradition is not some kind of punishment but is a test for the groom’s strength and character. 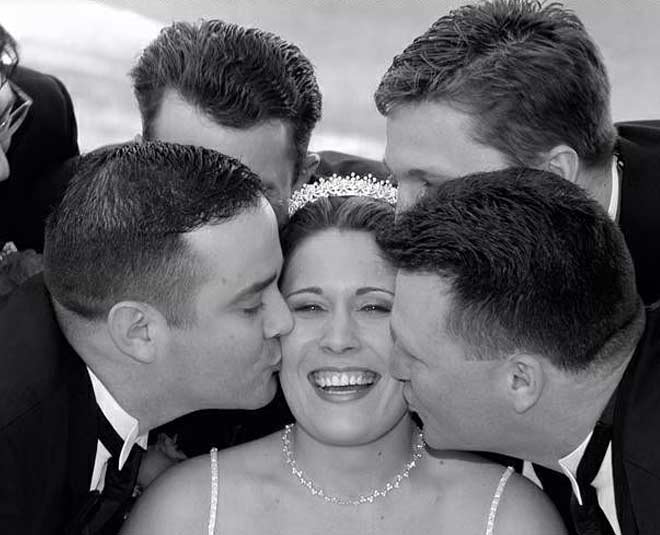 Don't Miss: Planning A Wedding? Here Are 5 Different Ideas For The Wedding Reception

Doves are a universal symbol of love and peace. Therefore, it is a tradition in Philippines for the newly wed couple to release two doves after the marriage, one male and one female. Although, this is a tradition of Philippine but it has been incorporated by some other countries as well due to their representation of a harmonious life ahead for couples. The person who catches the doves is allowed to take them home and keep them as pets.

Don't Miss: Here Is A Low Down On The Beautiful Bengali Wedding Rituals & Traditions 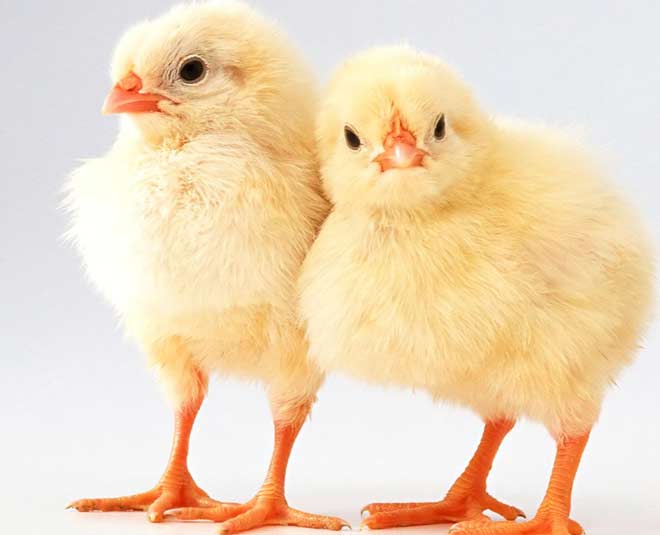 Before setting the date of the wedding, couples in Mongolia have to take a knife and together kill a baby chicken. Following this, they have to gut the chick and inspect its liver. If the liver is healthy, then the couple can go ahead and set a date for the wedding. However, if the liver of the chick is not healthy, then this practice has to be repeated until they find a healthy liver.

On the eve of the wedding, guests gather at the house of the bride and smash pieces of crockery. This tradition is known as Polterabend in Germany. Following the smashing of the crockery, the couple has to clean up all the mess. This represents the couple can work as a union to overcome any challenge that they come across during their married life.

Wedding Traditions Wedding
Read Now
Next
X
X
+
For You +