Is Sheena Bora Alive? The Questions From This Tragic Event Remain Unanswered

The spine-chilling case of Sheena Bora has had many twists and turns. Here’s another one, she may be alive! 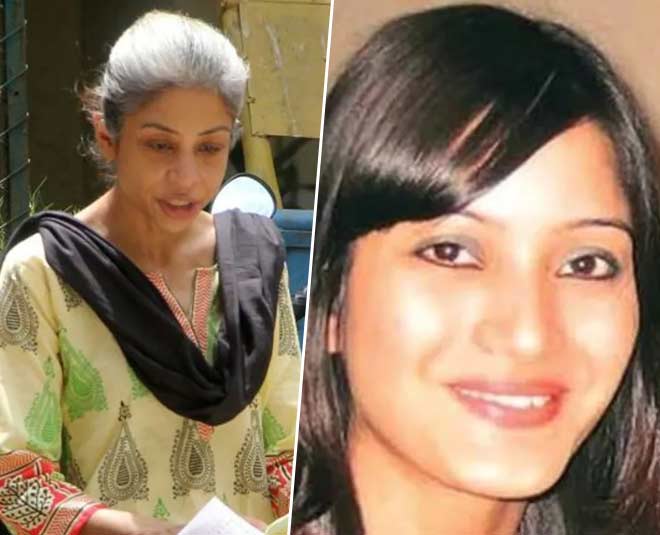 Living in India, we’ve had many cases that have had us by our breaths. One of those spine-chilling cases has been of Sheena Bora, a girl we presume to have been killed by her very own mother, Indrani Mukherjea.

Who Was Sheena Bora?

Sheena Bora, a 24-year-old, or the last that we presume her to be off, was Indirani Mukherjea’s daughter.

Sheena Bora was an executive working for Mumbai Metro One based in Mumbai, when on 24 April 2012, she went missing.

Read More- Priyanka Chopra Criticizes News Referring To Her As Nick Jonas' Wife: 'Should I Add My IMDb Link To My Bio?'

What Is New Development? 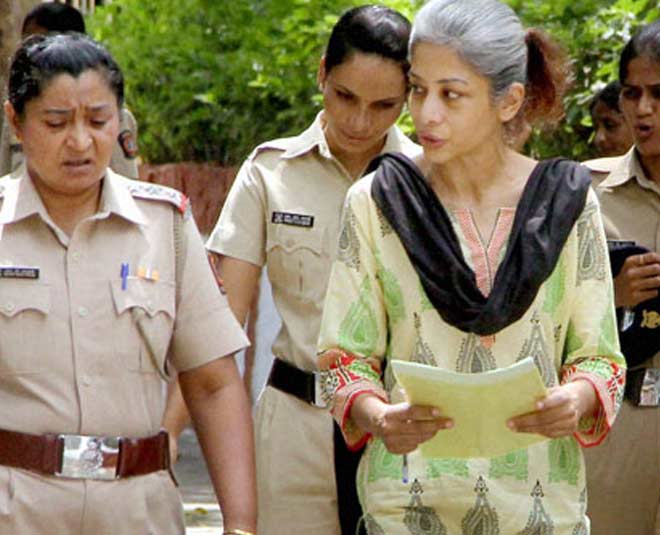 Indrani Mukherjee, the mother of Sheena Bora, who was also charged for the murder of her very own daughter in 2015 had written to the director of CBI claiming Sheena Bora to have been alive and living in Kashmir presently, which has started off a series of questions for the nation.

Indrani Mukherjea claims she met a woman prisoner who told her she had met Sheena Bora in Kashmir, sources say, citing the letter sent directly to the CBI chief. "She wrote to the CBI, we have no details of what she wrote," said her lawyer Sana Khan on Thursday, adding that she will move a formal application for bail. 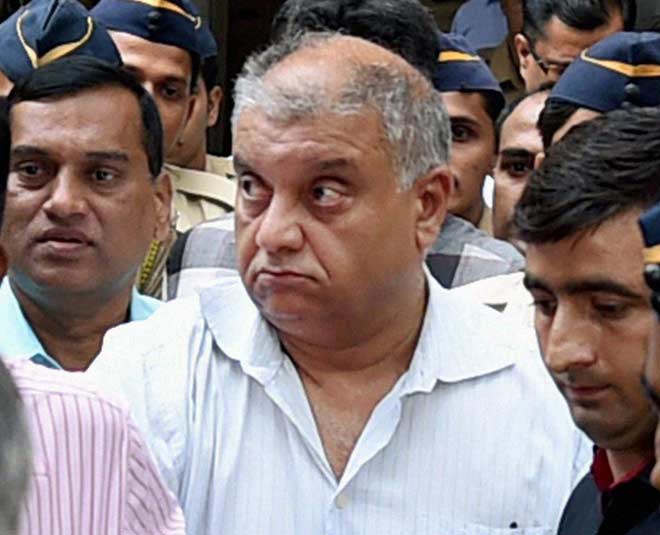 Indrani Mukherjea, who is the mother of the allegedly murdered, Sheena Bora, had a second marriage that took place.

She was married to Peter Mukherjea, who according to the court of India was also a part of the corroborated murder of Sheena Bora. 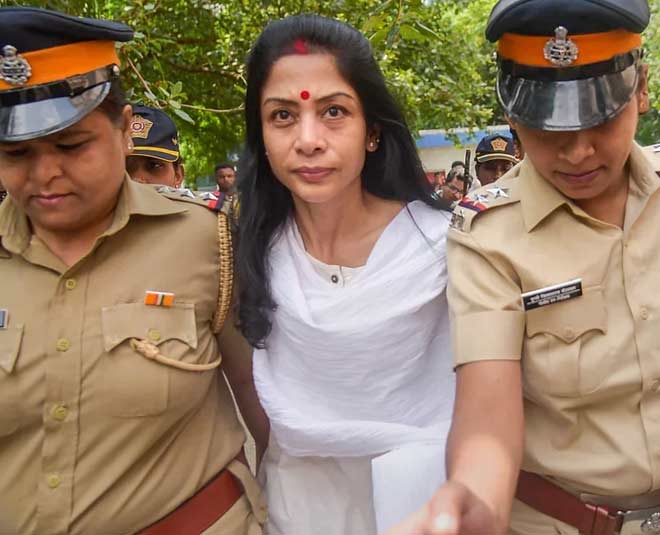 The CBI also said Sheena Bora had threatened to expose her mother after a financial dispute between them.

After the murder, Indrani allegedly told everyone that Sheena had moved to the US.

Three years on, the murder surfaced when Indrani Mukherjee's driver was arrested in a separate case.

Based on the driver's statement, Sheena's half-burnt body was dug up from a forest near Mumbai.

Some 60 witnesses have recorded their statements in the trial, which started in 2017.

What are your views on the same? Connect with us over Instagram and let us know. Stay tuned to HerZindagi for more viral stories and tips for a better lifestyle approach!