When Shakti Kapoor Slapped A Contestant's Butt On Bigg Boss 5

This incident on Bigg Boss Season 5, made sure Shakti Kapoor's image is tarnished for a long time! 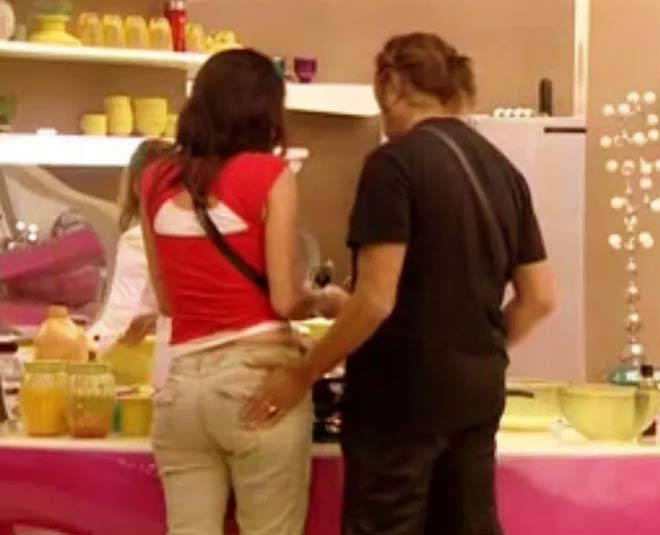 Shakti Kapoor who has played some memorable villainous roles on the big screen has unfortunately had a tarnished image so far. The controversies surrounding him have always been about his misconduct with women and the platform of Bigg Boss Season 5 was no different.

The veteran actor had entered the reality TV show to cleanse his image which had gone bad due to a sting operation that had taken place for the world to see. Before I remind you what it was, here is what landed him in trouble on the game show with Salman Khan and Sanjay Dutt hosting it. 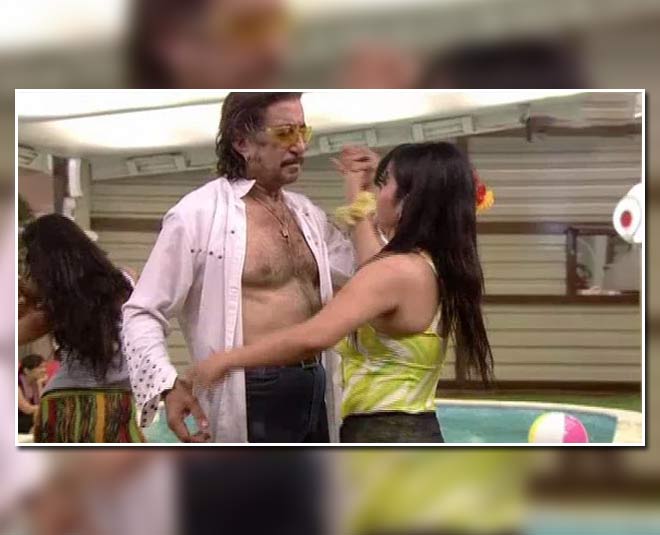 Shakti Kapoor's stint on the show had as it is begun on a sour nite when Salman and Sanjay were rather unwelcoming to him. Salman had said: "Bigg Boss ko maan-na padega! Shakti Kapoor jaise logon ko apne ghar bulaya, hum toh kabhi na bulayen!" The actor was very much furious with this remark. He had told a media house that: "I would like to tell him (Salman) that even if he invites me to his house, I may not want to go there! He made those scathing remarks without any provocation, so he has to say sorry."

Then came the incident when it was all out in the open.

Shakti Kapoor got into major trouble when he was caught slapping the butt of his fellow contestant, Miss Afghanistan Vida Samadzai, on camera. This was it for him! He was not only evicted from the house but also ridiculed by the hosts. 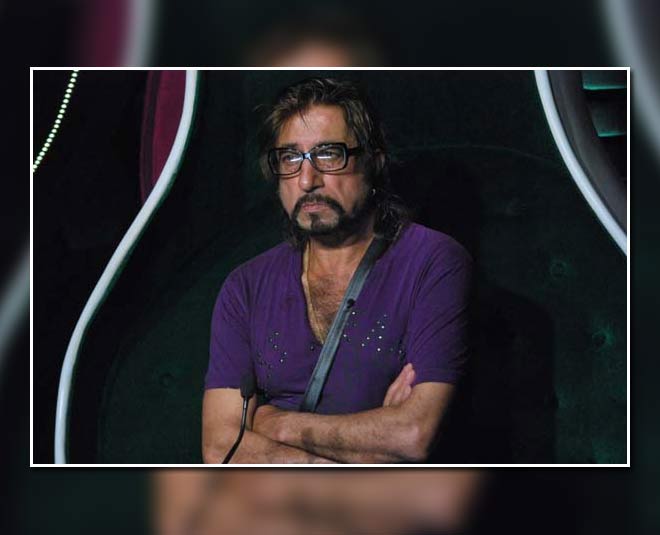 Vida and Shakti had become good friends but she as well deserted him as she felt he was indulging in back-biting and bitching about other contestants.

Celebrity publicist and Bigg Boss specialist Dale Bhagwagar told a media house that “What hit Shaktiji worst on the show was his long-time friend Pooja Bedi, repeatedly pointing out that he was not behaving like a gentleman, a good father, husband and family man. I guess, that negative branding hurt him the most." 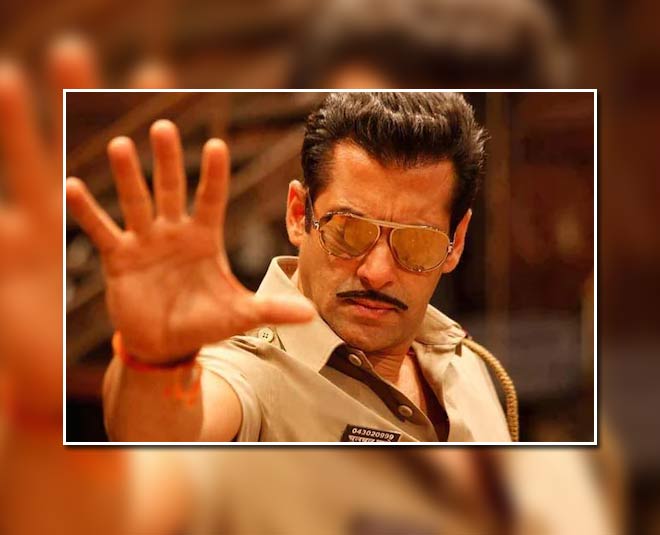 He also analysed that “this situation was accelerated by the fact that while Shaktiji was being alienated by many housemates and battled the onslaughts alone, he had absolutely no back-up support in terms of a PR machinery or management team outside the house, which could have done much to either justify his actions with his image, or at least dilute the negative impact, by portraying his actions in a lighter vein. This was a big factor that went against him for garnering votes," he added.

Speaking of the sting operation you may have forgotten. India TV had carried out an explosive sting operation in 2005. It shook the film fraternity or rather exposed the dark side of it and that video showed Shakti Kapoor in a light he portrayed mostly in his roles.

The actor was captured asking for sexual favours from an aspiring actress. He was caught on camera saying “I want to make love to you....kiss you”. Apparently, in the video, Shakti also claimed that everyone has to sleep with the big guys ‘once’.

Don't Miss: Disturbing Statements Made By Indian Politicians On Women

However, he later made claims that he was trapped and said: “She sweet-talked me into meeting her. Any man would fall for this!”. But none of his explanations worked enough as he was banned by The Film And TV Producers Guild and asked its members not to work with the actor any further.