How To Do Saturday Vrat: Benefits, Rules, Puja, All You Need To Know

Here is a low down on how and why do Hindus keep a Saturday Fast or Shanivar Vrat. 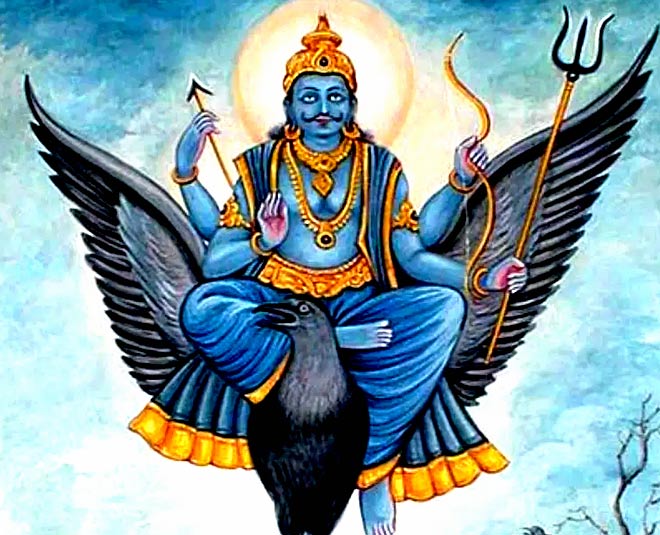 Saturday is the day dedicated to Shani or planet Saturn which is why the 6th day of the week is called Shani-var in Hindi. This planet is very important as per Astrology. Many keep a fast on Saturdays but are you keeping it the right way with the right customs? Here is a low down or checklist on how the fast is supposed to be kept.

The planet Saturn represents longevoty, concentration, austerity, restrictions and discipline. It signifies diseases, old age and death. It is considered so powerful by astrologers that as per them, this planet can destroy or obstruct your life or other events. The dieties of the planet are Lord Shiva and Lord Hanuman

As per mythology, the story behind the fast kept on Saturdays is rather interesting. There was once a debate between the nine planets as to which one is the most powerful. The matter was escalated to Vikramaditya,  who was the king of Ujjain for adjudication. The latter made nine thrones out of metals bronze, silver, gold, copper, brass, zinc, mica, tin, and iron. He then asked each of the planetary Gods to sit on them.

Besides Shani, all the other Gods rushed to take a seat. Shani was left to occupy the iron throne. Shani felt aggrieved as came in last and had to take the seat. He decided to give serious trouble to the king and then it all began. 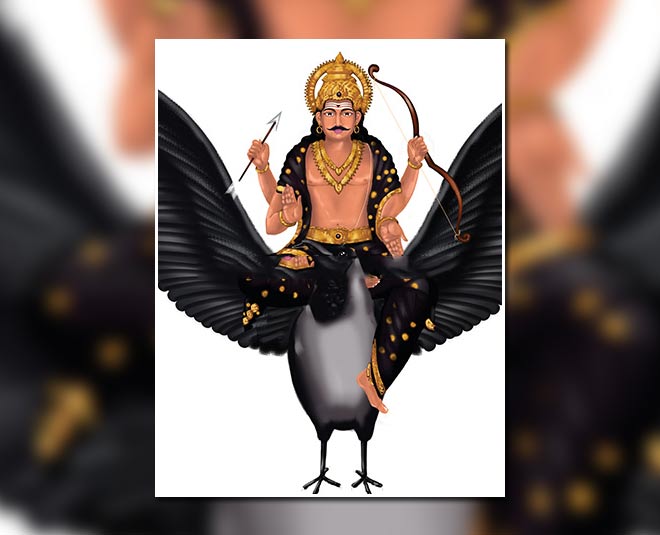 Just a few days later, Vikramaditya had gone hunting but lost his way. He starved for food, and accidentally entered some other territory. He was caught and called thief. His hands and feet were cut off as a punishment. But he still managed to get a job as an oil seed crusher. He still kept moving on, did not lose heart and this earned him the mercy of Shani. So the curse was withdrawn, Vikaramaditya regained his limbs, and married the princess of that land. He returned to his kingdom and thus realised the power of Lord Shani. He then began worshipping him and observed the Shanivar Vrat.

Another interesting mythological tale involves Shani and Lord Hanuman. Once Shani was cursed by Lord Brahma where he had to undergo confinement and could be freed only by an incarnation of Lord Shiva. 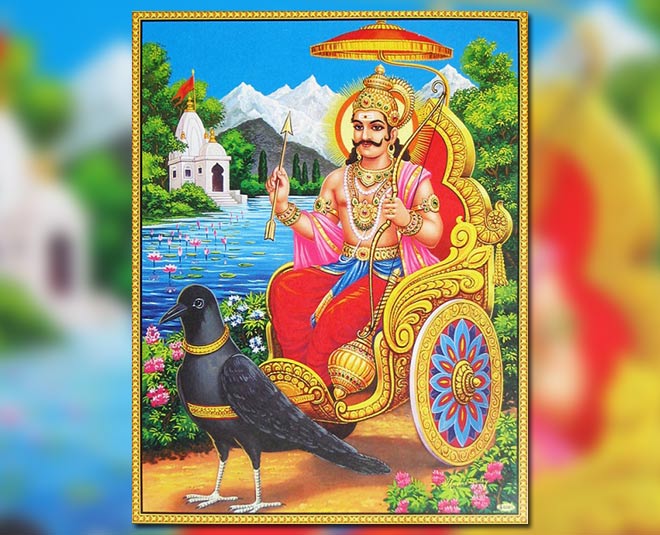 When Lord Hanuman went to Lanka for Sita, he picked up a fight with the demons then set fire to Lanka. Just before he was on his way back, he found Shani in Ravana’s captivity. Since he was an incarnation of Lord Shiva, Lord Hanuman was able to release Lord Shani. In return, Lord Shani granted a boon to Lord Hanuman that those who worshipped him would not suffer the ill effects of Shani.

How To Keep The Saturday Fast 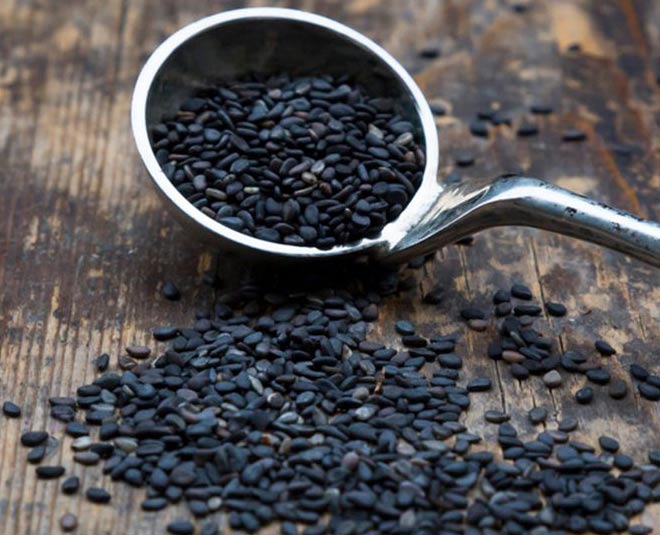 Benefits of Fasting on Saturdays Which day do you keep a fast and why?

Stay tuned to HerZindagi for a better understanding of the different fasts that inidviduals around the world keep ever so often.