Guess How Much The Ambanis Pay Their Driver, Shah Rukh & Big B Pay Their Bodyguard?

You will be shocked to know their salaries dear readers! 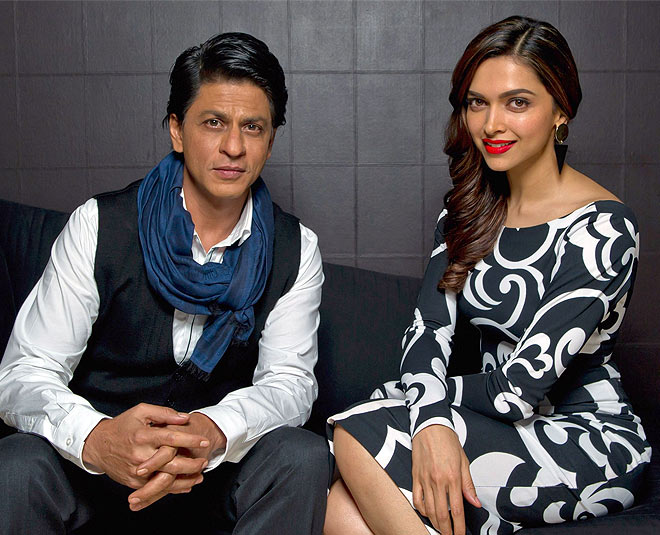 If the salary of your colleague or senior is biting you then please sit with chocolate or chai to cheer yourself up as we are disclosing the salaries of bodyguards of our Bollywood celebs, Nita Ambani's driver, Kareena Kapoor Khan's kid Taimur's Nanny, Big B's bodyguard, Deepika Padukone's bodyguard and more. Although taking care of celebs who already have such hectic schedules and zero private lives with so many fans after them is no mean task, so keep your minds open here. Shah Rukh Khan's bodyguard Ravi Singh gets the highest salary which is 2.5 crore a year for keeping him safe. 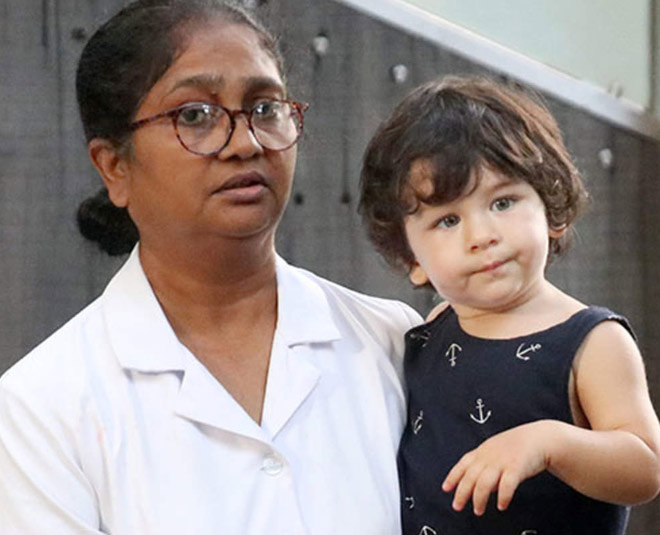 Taimur's Nanny earns an amazing amount and Kareena Kapoor has admitted publically that her salary is not an issue as her son's happiness. She pays the Nanny Rs 1.50 lakh and if she does overtime then Rs 1.75 lakh. 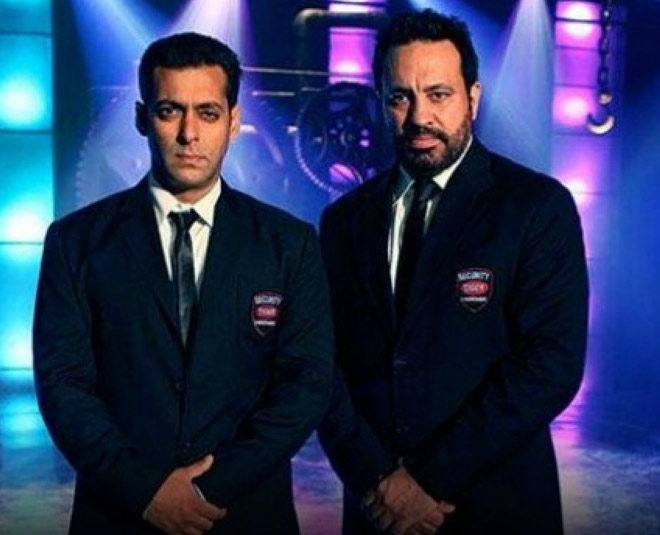 Salman Khan's bodyguard Shera is his very close friend also. He has been with him for 20 years now. He gets Rs 2 crore every year. You will be surprised to know that Deepika Padukone considers her bodyguard as her brother and also ties him Rakhi every year. His name is Jalal who lives like a shadow with her. She pays him around 80 lakh rupees annually.

The fittest person of Bollywood who mostly does his own stunts has a bodyguard Shreyas. His yearly Salary is a Rs 1.2 crores.

Big B's bodyguard Jitendra Shinde has been with the star for a very long time. His salary is 1.5 crores per year. Now Nita Ambani has a lavish lifestyle and the Ambani home has Z security. After training at a compayy which takes the contract, the driver is put through many tests and once he succeeds the salary starts at Rs 2 lakh pay per month. According to reports, the drivers are given additional benefits of food and stay. Right now Nita's driver gets Rs 24 lakhs.