Richa Chadha and Ali Fazal definitely are a very lovely and super adorable couple.  Here's how they're managing as live-in partners. 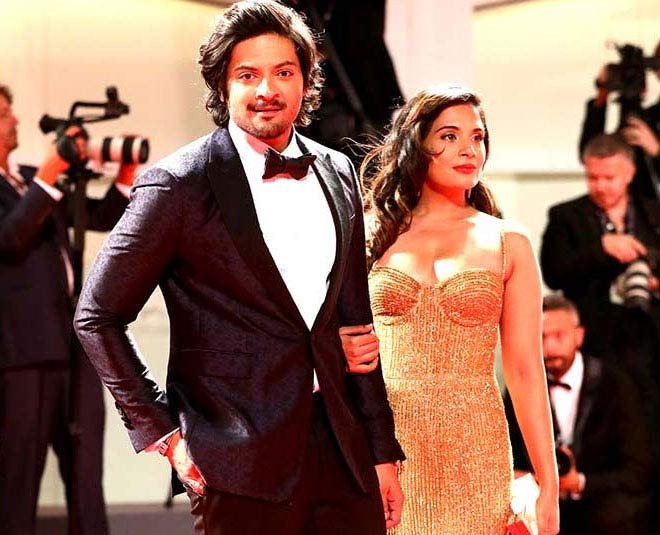 Richa Chadha and Ali Fazal are one of the widely loved couples of the industry who were all set to tie their knot at the beginning of the year but the pandemic ruined their plans too. The couple has recently moved in together after their return from a film festival in Egypt, for which they were out since October.

These lovebirds first met on the sets of the film Fukrey and then one day Ali called up Richa to ask her for a coffee at her place, Richa agreed as he told her that he was close to her place. But it was only after some romantic sequences that Richa found out that he was nowhere close to her house that day and it all began like this. Here’s everything to know about their move in experience and more. 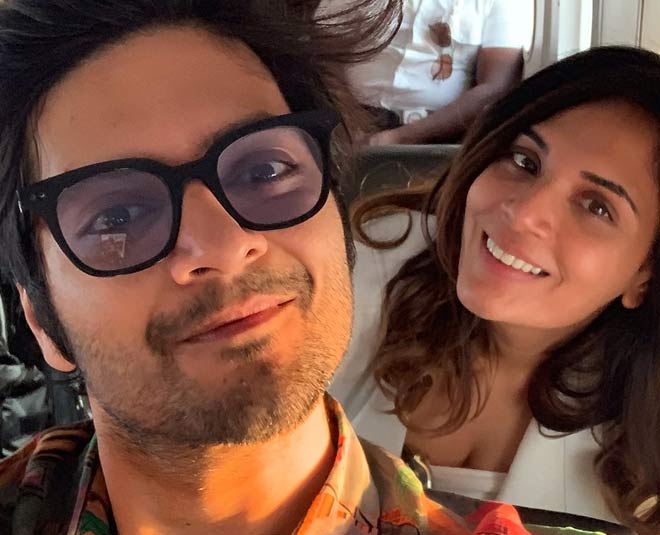 In an interview, Richa had revealed how the two had quite similar tastes in films, arts, and culture. And she added, that once both Richa and Ali were watching a movie together when Richa confessed her love to him, for the first time and became the first one to utter the magical words 'I love you'  but, Ali took it very casually and more like a friendly gesture it seems, as he got back to Richa on this, after three months.

Ali and Richa have neither hid their relationship nor have they spoken too much about it. The couple is one of the most ideal couples in the industry and their fans were eagerly awaiting their wedding in February 2020. But as we said, their much-awaited wedding got postponed due to the pandemic. They were recently also spotted on a cover of a famous magazine and caught a lot of eyeballs for that dreamy look on the front page.

Richa On Moving In With Her Beau Ali Fazal 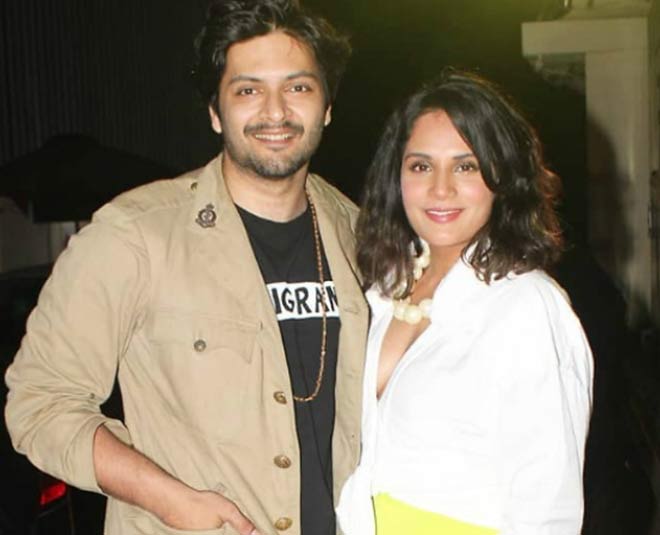 Richa disclosed that it wasn’t all of a sudden that the couple decided to move in together and that, it was a part of a planned action that also got delayed due to the lockdown implications in the country. She mentioned that they had been on the lookout for a house(give your house a boho makeover) for months and wanted a home in a peaceful place. Sharing the details of their new home, she told that their house is close to the sea, in a neighborhood full of old and retired people and therefore it affords more privacy and seclusion which they wanted.

Richa Comments About Ali As A Roommate 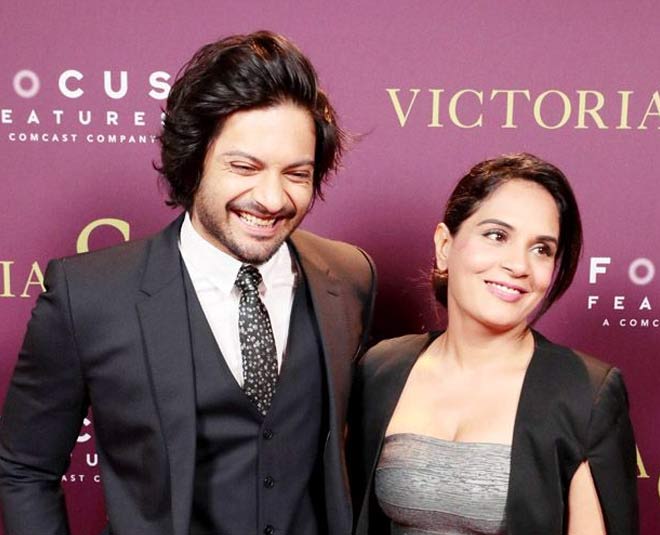 In an interview with the Mumbai Mirror, Richa spoke about the kind of roommate Ali is and said, “He is fun, and unlike most boys, likes to help around. He chose the curtains without fuss; luckily, our aesthetics match for the most part. It’s good to finally be able to make decisions together, right from what soap to buy to which maid to hire. Ali is a better cook, especially when it comes to continental cuisine. When we went grocery shopping, his bag was bigger than mine. I enjoy organic farming and here we have a space to grow a kitchen garden of our own, which he is helping me with.”

Further, she also mentioned how nicely and subtly Fazal is adjusting to Richa’s cats in the new house. When asked about their wedding date, Richa said once the pandemic comes to an end, “there’s no use of zeroing in on a date.” And assured that the three city affair plan for their wedding will remain unchanged.

Don't miss: Know All About Aamir Khan's Alleged Love Child, Whom He Denied Was His