Know All About Aamir Khan's Alleged Love Child, Whom He Denied Was His

Do you know that Aamir Khan has an alleged love child with a British Journalist? Read on to know all the details. 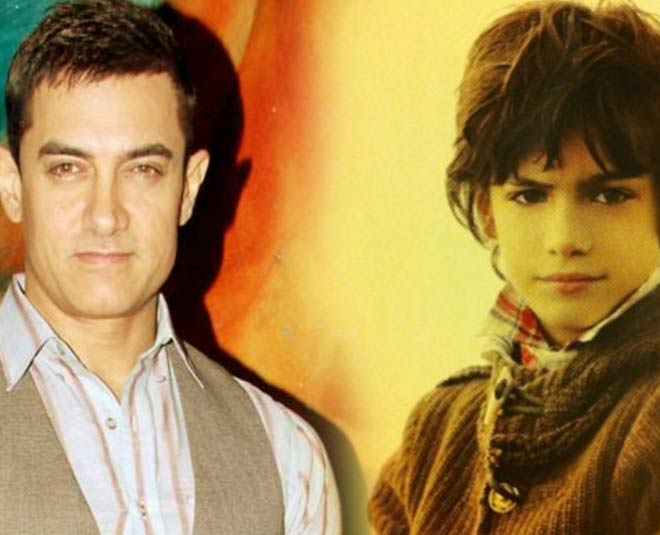 Aamir Khan is one of the famous ‘Khans’ of Bollywood, who is also labelled as ‘Mr. Perfectionist’. From acting in blockbuster movies to directing them, Aamir has established himself as one of the most influential actors of Indian cinema. But do you know that Aamir has a love child that very few people know about? Read on to know the deets! 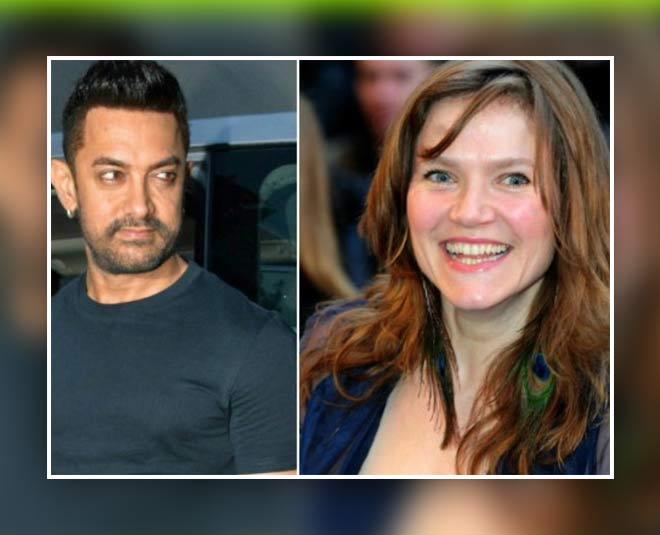 Aamir Khan has been a part of Bollywood for over 30 years now. During this span, he was linked to quite a number of actresses and even had affairs with a few. Reena Dutta was Aamir’s young love. The duo also appeared together in a song of Aamir Khan’s movie ‘Qayamat se Qayamat Tak’. They tied a knot in the year 1986 and even had two children, Ira Khan and Junaid Khan. The duo filed for a divorce in 2002 and parted ways later.

Who Is Jessica Hines? 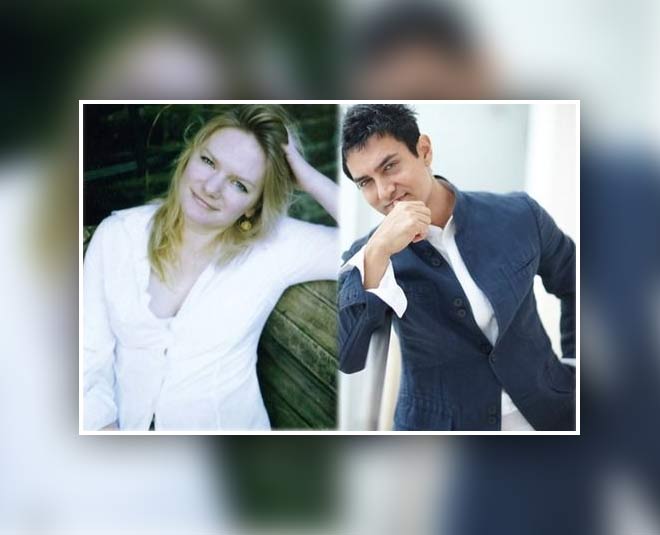 Jessica Hines is a British journalist, who is famous for writing a book on Amitabh Bachchan, which is officially titled- “Looking for the Big B: Bollywood, Bachchan and Me by Jessica Hines”.

According to an article in Stardust magazine, Hines met Aamir Khan in 2005, while he was shooting for Vikram Bhatt’s movie- “Ghulam”. The two met on the sets of the movie and instantly hit off. Their friendship soon blossomed into romance. It is alleged that Aamir Khan was in a live-in relationship with Jessica Hines for some time as well. Soon after, when Jessica found out that she was pregnant, she sought Aamir Khan’s commitment. At that time, Aamir Khan was not ready for a serious relationship and asked Jessica to abort her child. Jessica decided otherwise and kept her child, whom she named ‘Jaan’.

Don't Miss: Alia Bhatt And Ranbir Kapoor Are Postponing Their Wedding To 2021, Here Is Why 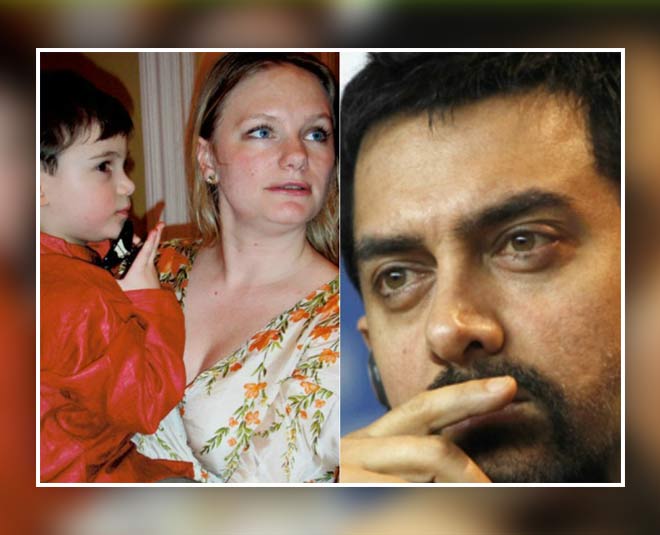 Soon after this incident, Jessica was called up for an interview with Stardust magazine, where she was questioned regarding her child. She didn’t deny the fact that he was a love child of Aamir. Hines even claimed that the uncanny similarity between Aamir and Jaan, make it evident that he is Aamir’s son.

Jaan is a grown-up kid now, who’ll be turning 17 this September. He is quite a stunner and has also featured in Vogue UK magazine in the year 2012. Jaan is known for his dapper modelling and acting skills in Britain. 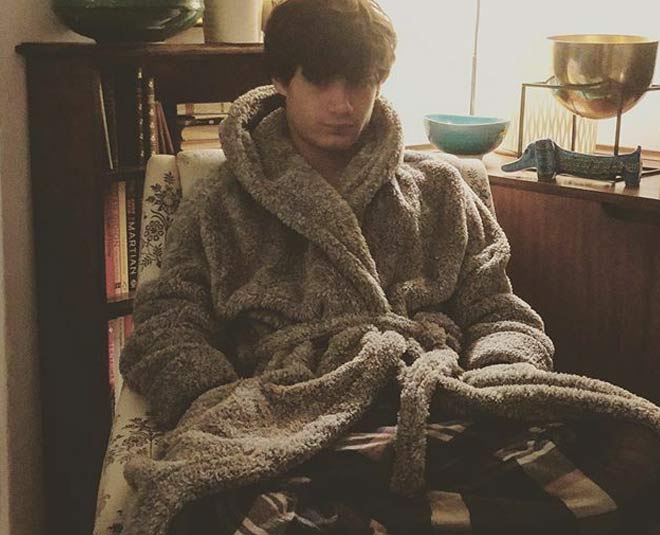 Hines never looked back and raised the little boy on her own. She found her love in a guy named William Talbot, while she was working on Big B’s book. The duo tied a knot in London and has been happily married since then. William not only accepted Jaan as his own child but was also very supportive about it.

Aamir Khan neither addressed this issue in public, nor issued any statement regarding the matter. He always shrugged off questions related to this matter and never claimed that Jaan was his son.

As the saying goes ‘All’s well that ends well’, we wish Jessica and Jaan good luck in all their future endeavours.