Here is all you need to know about the relationship between Nargis and Raj Kapoor and more.

Raj Kapoor who was earlier known as Shrishti Nath Kapoor was one of the most popular actors, producers, and directors in the Hindi Film Industry. He was considered to be a jewel of Indian Cinema and the greatest showman. His name is still taken with utter respect and honour as his legendary work still resonates with and inspires many aspiring actors and filmmakers of today.

He first appeared in Hindi films at the age of 10 in the movie Inquilab and then there was no looking back, his talent took him to places, he was also nominated for Palme d'Or grand prize at the Cannes Film Festival twice and bagged numerous prestigious awards and recognitions.

But there was a lot going on in his personal life, his love story with Nargis ended up abruptly as she got married to Sunil Dutt, not only that, but his elder son, Rajiv Kapoor had a very strained bond with him. And here we are to tell you all about it. Raj Kapoor and Nargis were the most iconic couples onscreen and the world noticed their irreplaceable chemistry. The duo appeared in Awara, Shree 420, Barsaat together in close roles and were gradually drawn close to each other in real life too.

But their togetherness could not last for a very long time as Nargis got involved with Sunil Dutt after he saved her from the fire at the sets of Mother India.  She also went ahead and tied a knot with him in the year 1958 and thus had to eventually part ways with Raj Kapoor. But it was revealed that post her marriage, Nargis never set foot in RK Studios before she and her spouse were invited to Rishi Kapoor’s wedding ceremony. It was at Rishi Kapoor's grand wedding celebration that Krishna Kapoor, Raj Kapoor’s wife, met Nargis for the first time. Rishi wrote in his Biography, Khullam Khulla, “J.P. Chowksey later told me that something unexpected had happened on my wedding day too. Nargis-ji had not set foot in RK Studios after she completed Jagte Raho in 1956. However, that day, she came with Sunil Dutt to attend the ceremony.She was apparently very nervous about attending a Kapoor event after twenty-four years. My mother, sensing her hesitation, reportedly took her aside and said, ‘My husband is a handsome man. He is also a romantic. I can understand the attraction. I know what you are thinking, but please don’t beat yourself up over the past. You have come to my home on a happy occasion and we are here today as friends,’” 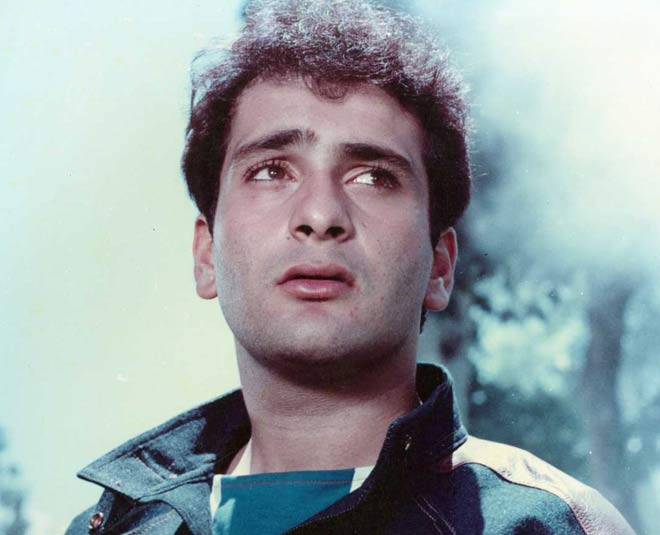 The famous son and father feud between Raj Kapoor and Rajiv Kapoor began after the release of ‘Ram Teri Ganga Maili”. Ram Teri Ganga Maili was a blockbuster hit and proved to be the first step to success for Mandakini who was cast in the lead role of the film by Raj Kapoor. He noticed her when she was 22 and was inclined towards casting her in the film. Mandakini  became an overnight sensation after the release of the movie and got a lot of offers and projects for a long time after that But she was allegedly involved with Daud Ibrahim, as it was rumoured and at this point, she lost offers as directors refrained from casting her in the films and eventually her career saw a downfall. 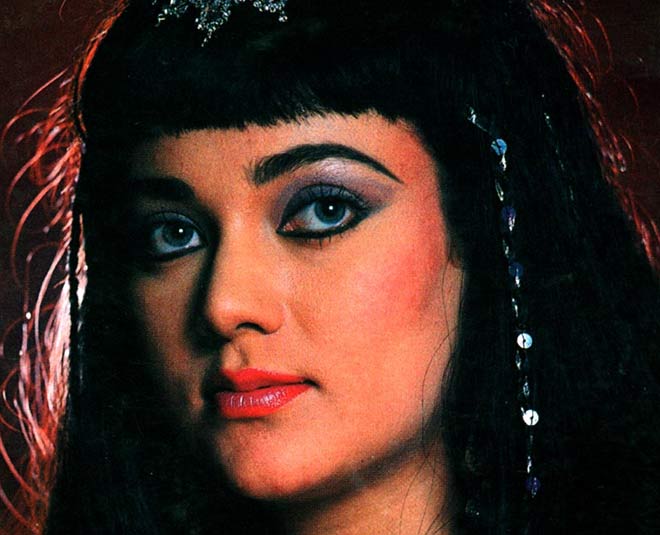 While Ram Teri Ganga Miali turned out to be Mandakini's breakthrough film, Rajiv Kapoor, unfortunately, couldn’t climb the stairway to success with his debut film. It was later found that Rajiv Kapoor wanted his father to establish him as a more powerful character in that film and also wanted him to make another film that highlights Rajiv in a stronger role. However, things didn’t turn out to be the way he expected them to and that was the major reason why he held disputes with his father.  Later, Rajiv was seen in various other films but they failed miserably and could not garner much acclaim after which his career started to decline. He blamed his father all along for his failure in the film industry. Unfortunately, Rajiv passed away on February 09, 2021. He was a fairly successful filmmaker but not as good as his father.

If you liked reading this article stay tuned to Her Zindagi for more such pieces.