Ramleela Is Back After A Gap Of 2 Years

Ramleela, after 2 years of pandemic restricted lockdowns, is finally back for the public to witness. 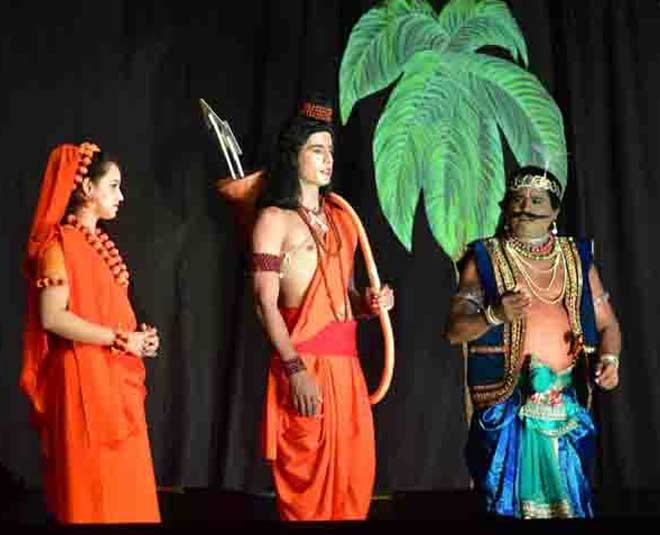 With a pandemic hitting the world, many things had come to a major stop. People shifted from going to an office to a work-from-home schedule, no more witnessing family gatherings or children playing at the park together. After a long series of trials, medications, hospital emergencies, and vaccine trials, things seem to be coming back to normal.

So is the Ramleela. Ramleela is one of the most celebrated events of the year throughout India. Ramleela is a traditional event in India that is a dramatic folk re-enactment of the life of Rama according to the ancient Hindu epic Ramayana. It refers to the thousands of Hindu god Rama dramatic plays and dance events that are showcased during the annual festival of Navratri.

You can witness a Ramleela enactment in major parts of the nation. Ramleela takes a turn this year and returns with a gap of 2 years in Prayagraj. Everybody, including the costume designers, makeup artists, material suppliers, decorators, and artists have a big smile on their face. Most of them haven’t been able to work for the past two weeks and are in desperate need of work.

With everything making a way back to normal, here are some of our favourite showcases of India! 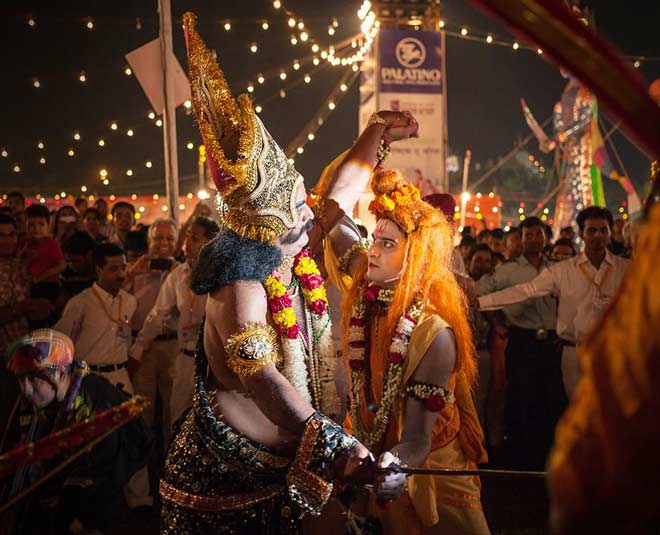 Delhi is undoubtedly one of the best places during Dussehra. The whole city is decked up as a bride during this time of the season. But the most promising thing to do in Delhi during Dussehra is to watch the famous Ramlila at the Ramlila Maidan situated in the heart of Delhi, Delhi 06. The ground offers a variety of things to do than just watch the theatrics. There are numerous food stalls and brands that come to showcase their work at the festival, whereas there is a huge area for games and swings for the ones who enjoy the same. 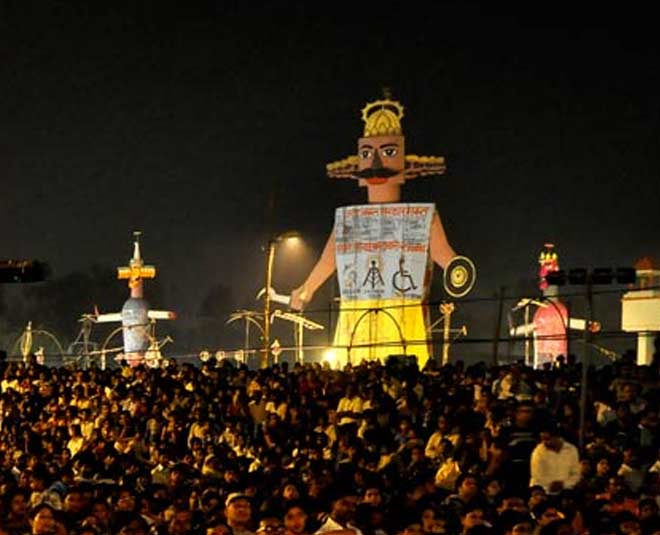 Ravan Dahan is an important part of the Dussehra celebrations in Uttar Pradesh. The structure of Ravana is put on fire by Lord Rama at different places in the state which represents the victory of good over evil. The best places to enjoy the celebrations are Varanasi, Lucknow, and Kanpur. 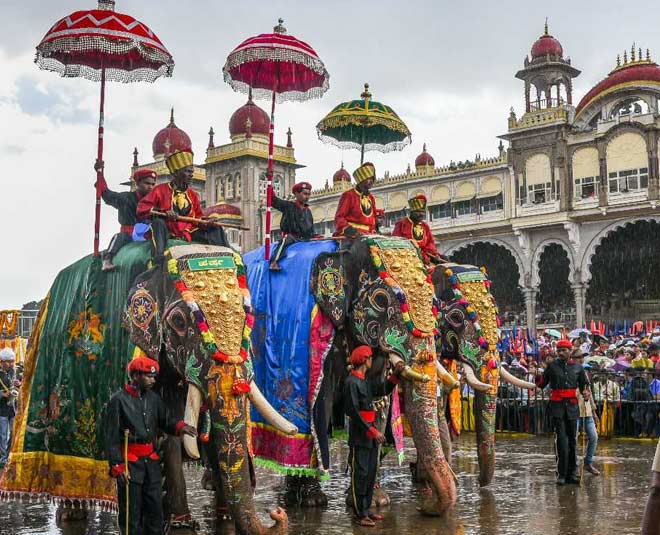 People call the Mysore Dussehra celebration an experience of a lifetime. Mysore’s Dussehra celebration is one of a kind. The festival includes cultural performances, parades, and competitions. During this time, the famous Mysore Palace is decorated using lights, and a special Durbar is conducted for the royal family. 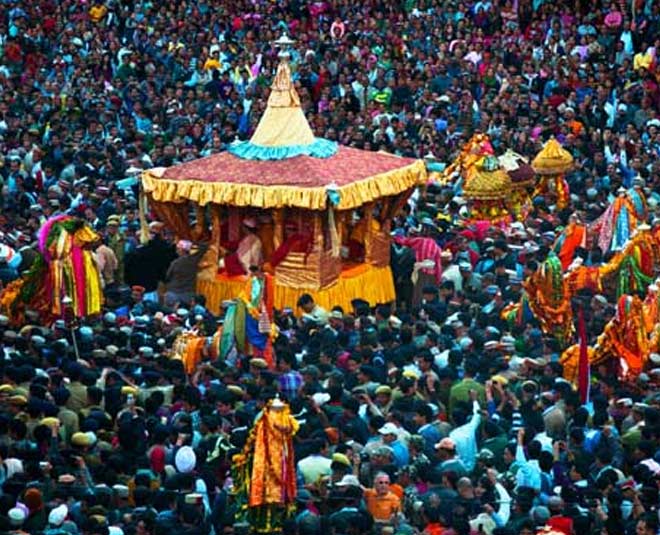 Read More- Love Himachal Pradesh? Visit Chitkul For An Experience Of A Lifetime With This Travel Guide

The gorgeous hill town of Kullu in Himachal Pradesh holds a special place when it comes to Dussehra celebrations. The festival is celebrated in a unique way with great participation from the commoners. The festivity is carried on for seven days at a stretch. 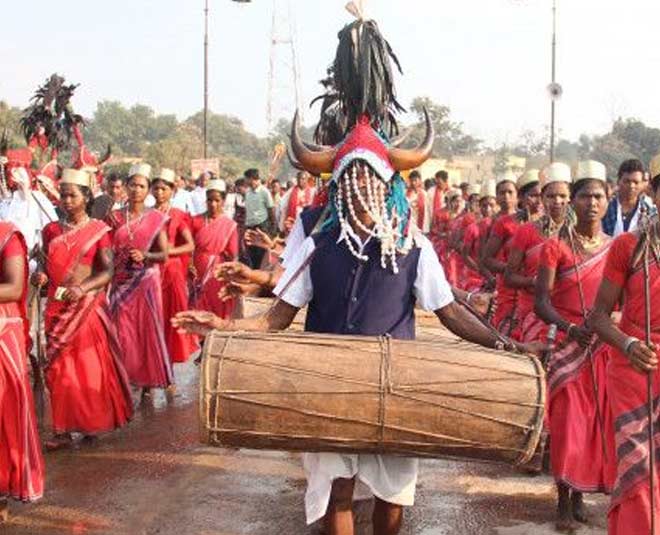 Bastar Dussehra is an eccentric experience! Celebrated by the tribal community in Chattisgarh, the celebrations here are carried out for 75 days at a stretch. It is said that this tradition was started in the 13th century by the Bastar King Purushottam Dev in Bade Dongar. During these 75 days, a number of rituals are performed such as pata jatra, kachan gaadi, and nisha jatra among others.

Well, here were our top picks, which one is yours? Let us know on our official Instagram account! Stay tuned to HerZindagi for more!