Know which goddess is worshipped on each day of Navratri.

Navratri is a celebration of the nine incarnations of Maa Durga. Each day is devoted to a specific avatar. Read on to know which form of Maa Durga is worshipped on which  of the nine days. 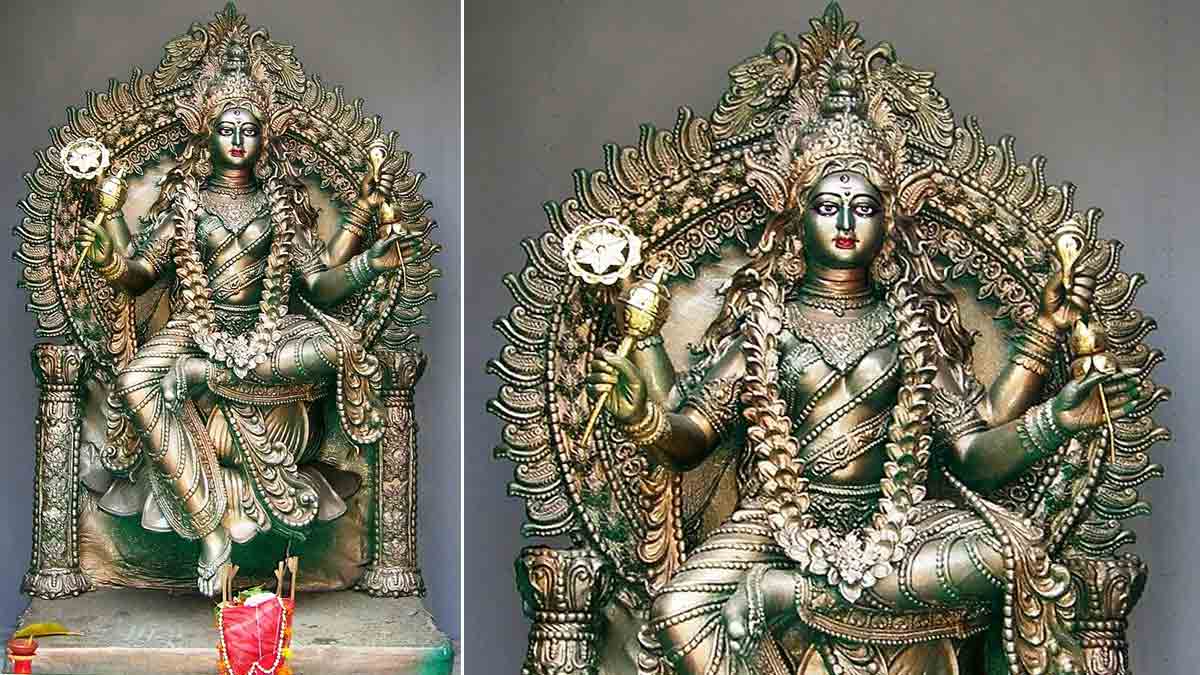 Shailputri literally means ‘daughter of mountains’. This avatar of Maa Durga was born as the daughter of Mountain King Himalaya. With a white bull as her mount, she sits with a trishul in one hand and a lotus in the other. She represents the principal form of Durga in the childhood stage of Parvati. 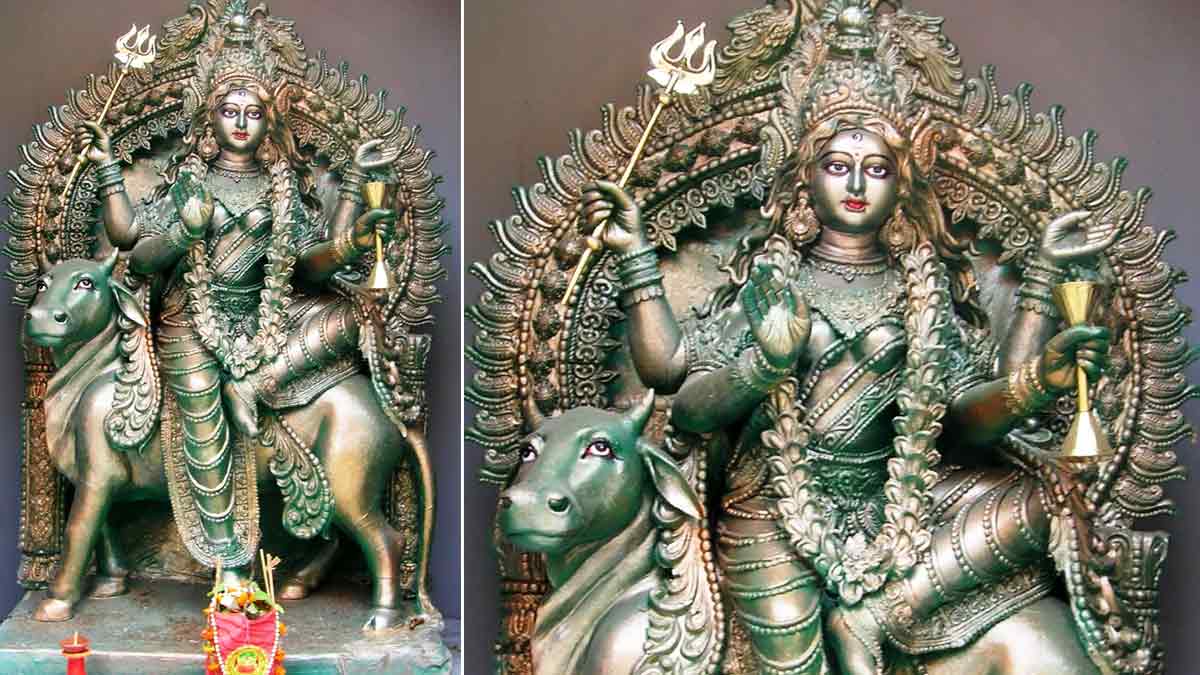 The name Brahmacharini means ‘mother of devotion and penance’. In this avatar, she holds a Rudraksha mala in one hand and a kamandalu in the other. She represents the ascetic phase of Durga. 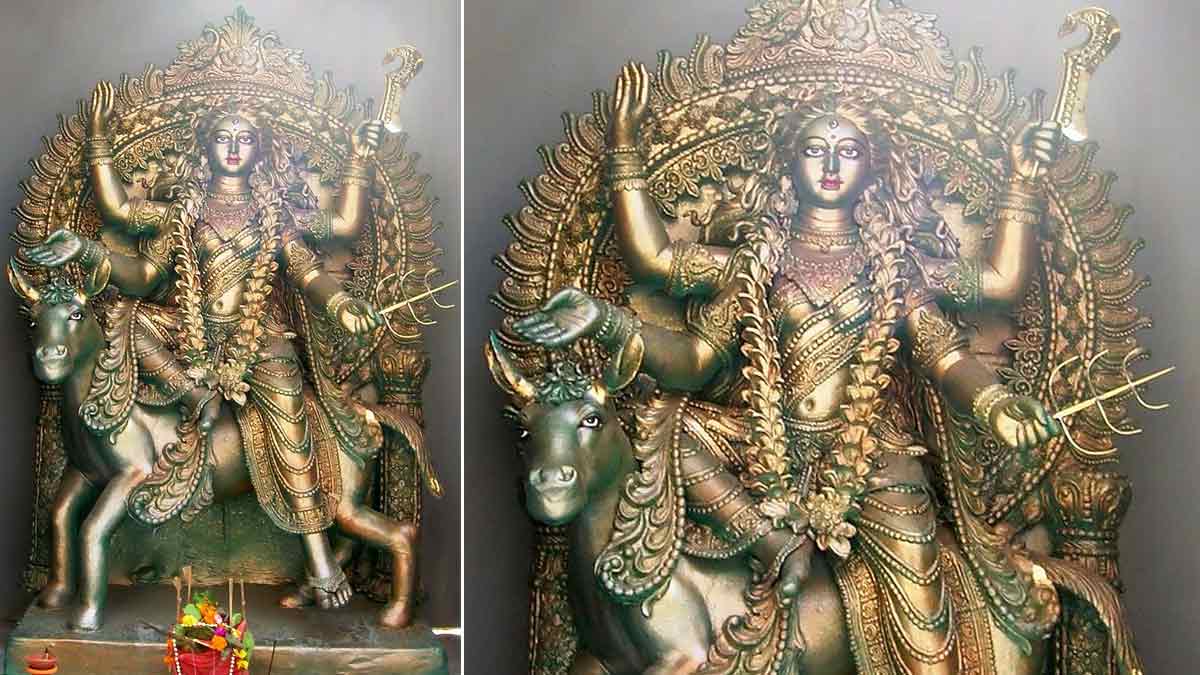 Seated upon a fierce tiger, this avatar of Maa Durga has 10 hands, eight of which are armed with trishul, gada, sword, kamandal, a lotus flower, arrow, dhanush and japa mala.Her fifth left hand is in Varada Mudra, and her fifth right hand makes the Abhaya Mudra. This is the ‘Shakti’ form of Maa Durga. 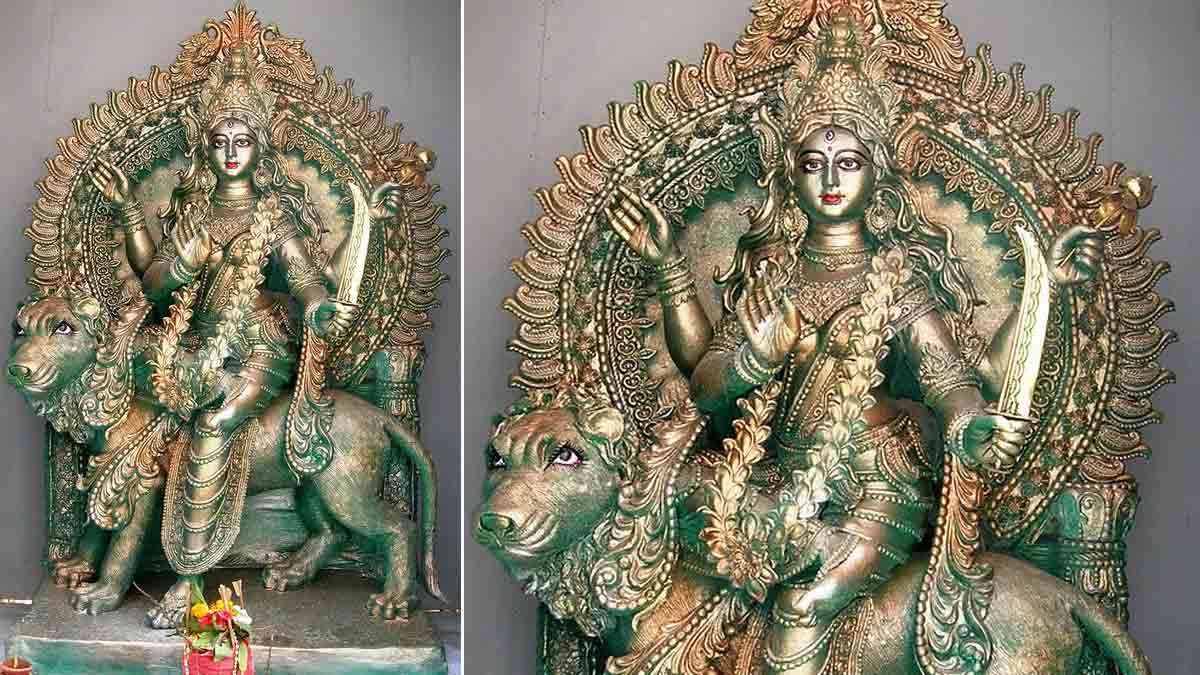 This avatar is a representation of Durga as ‘Mahashakti’. The name Kushmanda means ‘creator of the universe. In this avatar, she is seated on a lion, having eight arms. Each of her arms hold a kamandal, dhanush, bada, kamal, an amrit-kalash, japa mala, gada, and chakra respectively. Representing Durga in her motherhood phase, Skandmata means Goddess of motherhood and children. Mounted upon the back of a lion, in this avatar, she has four arms, two of them holding lotuses and with her son, six-faced Kartikey (thus the ‘Skand’) in one hand and the other hand in the fear-dispelling Abhayamudra position blessing her devotees.

Don't Miss: 6 Fasting-Friendly Recipes You Can Try This Navratri In this avatar, the four-armed deity is seated upon a fearsome lion with a sword, shield, lotus, and trident in each hand. The goddess of power represents Goddess Durga as a warrior. 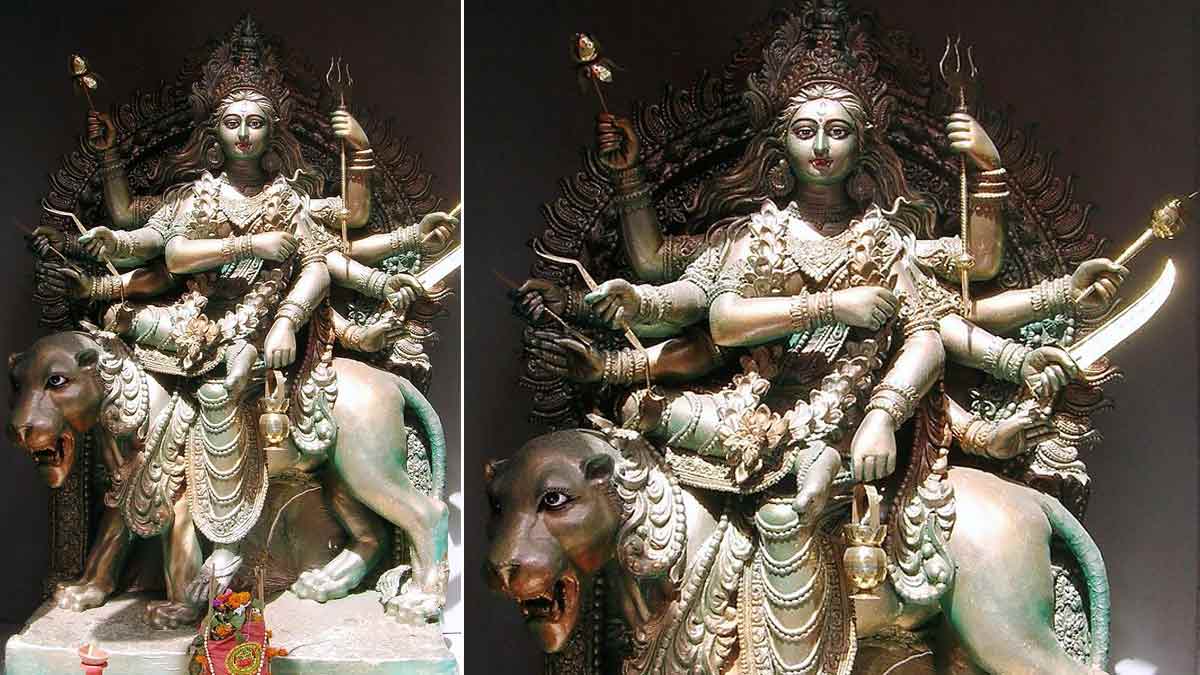 Kaalratri is the goddess of auspiciousness and courage as a manifestation of Durga in her form of destruction. With a donkey as her ride, she has got three bloodshot eyes and unkempt hair. She wears a garland of skulls around her neck and holds a trident, scimitar, vajra, and a bowl in her four hands. She is often referred to as ‘Kali’. 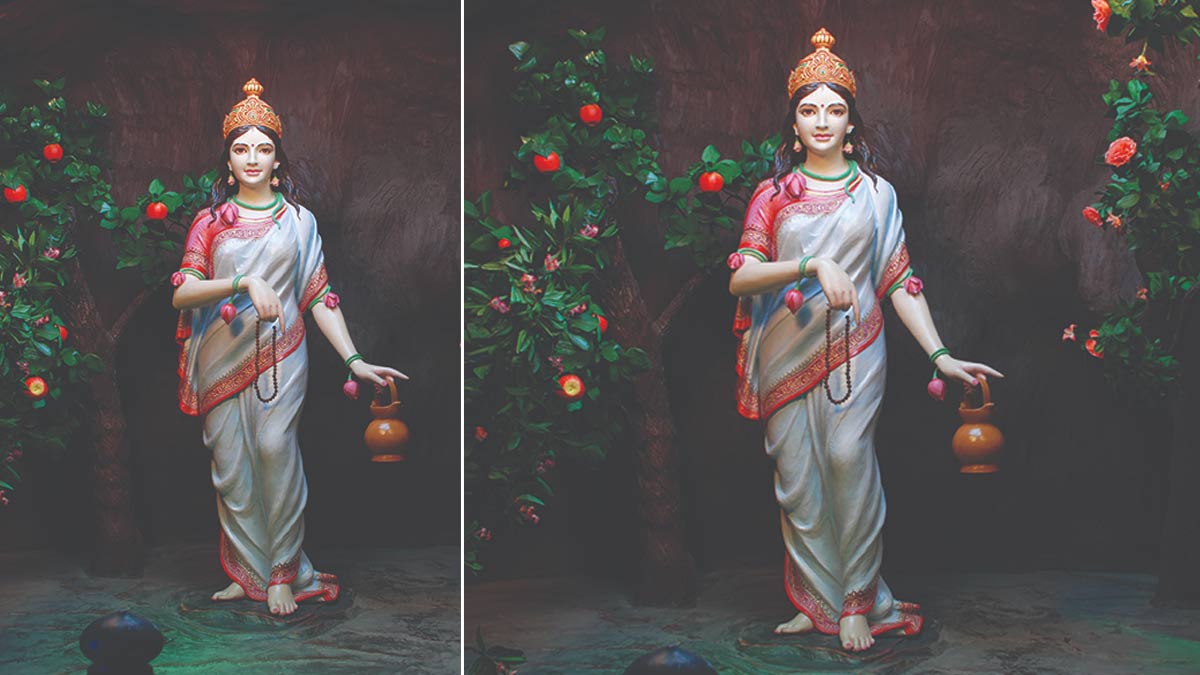 On the eighth day of Navratri or Ashtami, Goddess Mahagauri is celebrated as the goddess of beauty and women. With a white bull as her vehicle, she represents Durga in her form of recovery. The four-armed avatar holds a trident, a damru, and a pink lotus in three hands and her fourth hand is shown blessing her worshippers. The final day of Navratri is dedicated to the goddess of siddhis. This form of Durga implies perfection, reaching the supreme form as Mahashakti. Sitting on a lotus, she holds in her four arms, a discus, conch shell, pink lotus, and a mace.