Navratri 2021 - Legends And Mythology Behind The Celebration

This 9 days long festival fills everyone with joy. Read on to know about the mythology behind the celebrations.

Navratri is a festival filled with colour and enthusiasm. Each day of the festival is dedicated to Goddess Durga’s nine avatars. These nine days are considered very auspicious in India and have a lot of significance all over the country. Read on to know all about the legend and mythology behind the celebrations.

How Did Mahishasura Emerge? 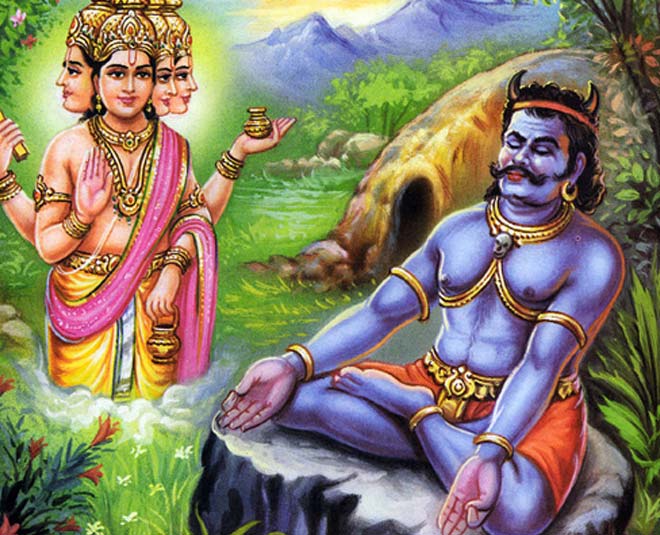 He started worshiping rigorously and many gods got impressed by his dedication. Thus, he was given the boon to be extremely powerful and he became someone who couldn’t be defeated by neither Gods nor demons.

Once Rambha fell for a female buffalo and impregnated her. This filled a male buffalo with rage and he murdered Rambha. Rambha’s boon was that he was protected by Gods and demons but not by animals.

This made the pregnant female buffalo commit suicide by jumping in the fire. The moment she jumped into the fire, came out a half human and half buffalo, Mahishasura.

Mahishasura defeated the gods and the demons. He attacked heaven and made all the ‘devas’ as his slaves. He announced himself as the Indra – the lord of the gods. This made the gods (led by Brahma) reach Vishnu (Shiva Mantra) and Shiva to narrate the whole story. 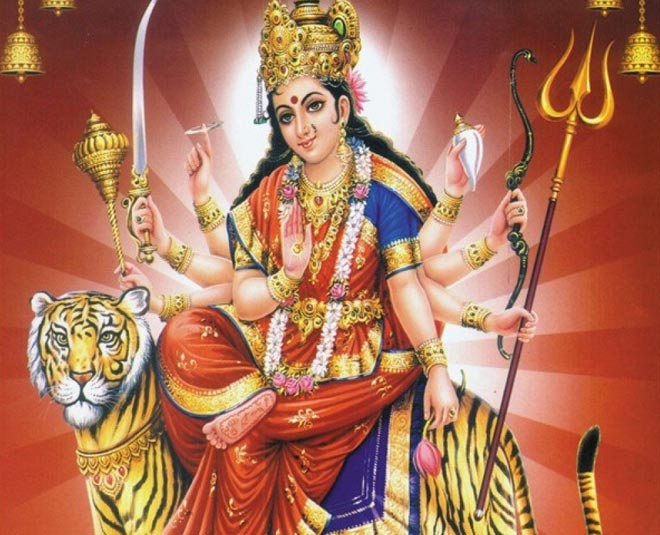 Mahishasura created havoc all over and this angered the Trimurti. This made Trimurtis bring their energies together to form a new power that is NavaDurga.

Don't Miss: Kashmiri Kahwa: Savouring The Taste Of The Valley Along With Some Delectable Nutrition

The End Of Mahishasura 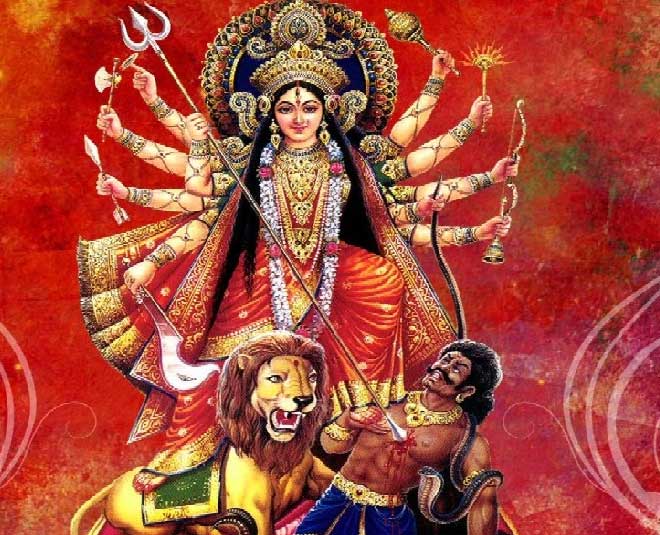 When Mahishasura came across the Goddess, he instantly fell in love with her. He asked her to marry him but she put forward a condition. She promised the marriage only if she could defeat the demon.

Thus, the battle started which continued on for nine consecutive days. After this, Durga took the terrifying form of Chandika and pinned Mahishasura down with her one foot and cut off his head with her sword.

Thus, the huge display of power in these nine days started to be celebrated as Navratri.