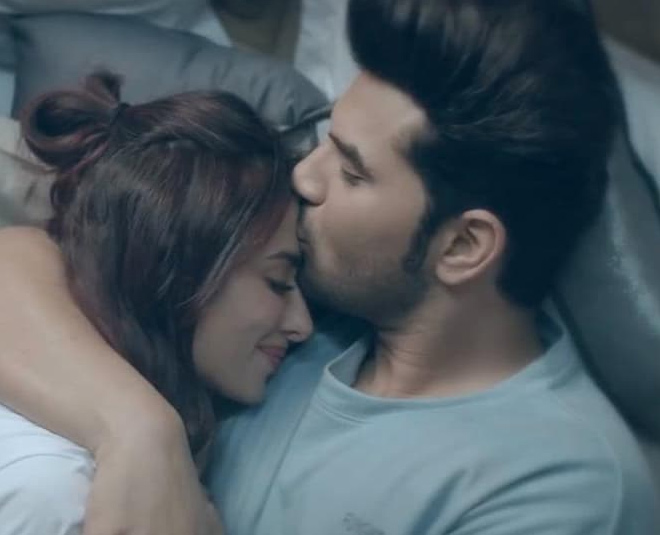 Paras Chhabra and Mahira Sharma have been making headlines ever since their stint in the Bigg Boss 13 house. While the two claim that they are ‘just friends’ and nothing is brewing between them, their equation sends out vibes of ‘something’s cooking’! Though many love their bond and often look at them for couple goals, some people also slam them. Well, we are talking about their folks who advised them to stay away from each other and focus on their game. But the duo did not pay any heeds and stood by each other. 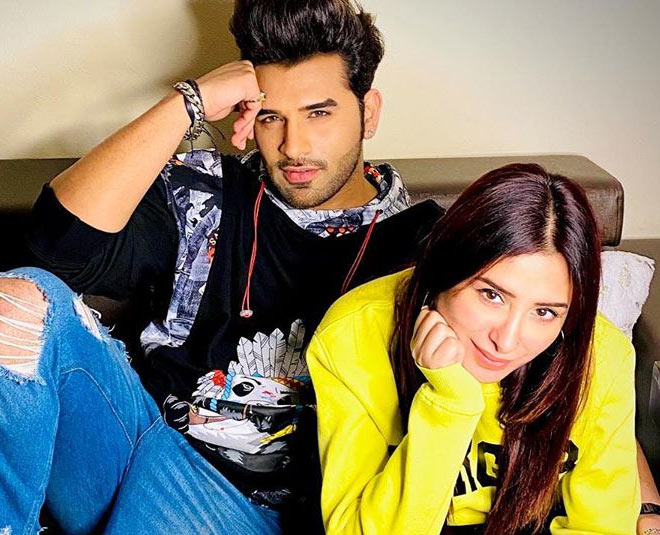 It’s not that Pahira’s (a name is given to Paras and Mahira by their fans) journey was no cakewalk, they had their share of ups and downs too. From laughing together to fighting over petty things, the couple did it all. However, at the end of the day, they stood by each other. Seeing their bond, fans are not ready to buy their statement and are all dreaming about their marriage.

So, during an Instagram live, one user asked Paras Chhabra about his marriage plans with Mahira. To which he replied, as per a Pinkvilla report, "If Mahira and I are destined to get hitched, then we might just end up tying the knot in the next 21 days of lockdown. So, if we're bound to be together it might just happen."

And that's not all. According to a recent report published by a leading daily, the model spilled beans about his bond and plans with Mahira Sharma. During the interaction, he said that he loves Mahira and if she is ready to marry him, he is all hers. He also added that if she says 'yes' for the wedding, he will send a formal rishta to Mahira's mother.

He further went on praising her, saying that she was the only one who took his stand in Bigg Boss 13 house and took care of him during his downtime. He ended his conversation saying that since he is a Punjabi and Punjabis prefer to take away the bride rather than proposing them on knees.

Well, we are not sure what is exactly going on between them or will they get married or not, but they surely look adorable together. The couple was last seen in a music video, Baarish which received a great response from the audience.