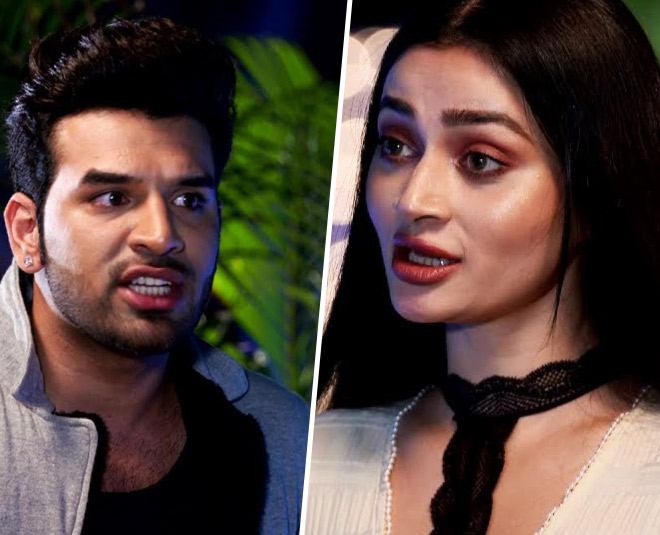 It was during their stint in Bigg Boss that Paras Chhabra and Mahira Sharma met for the first time. The two have been a part of the telly world for long but never crossed paths. However, they got really close to each other on Bigg Boss 13. With time, their attachment grew and they became good friends. When the show came to an end, everyone thought Paras and Mahira would come together, seeing the kind of bond they shared on the show. However, just after Bigg Boss 13, Paras Chhabra entered a new show, Mujhse Shaadi Karoge where he looked for his potential partner. The show recently come to an end and Paras walked out of the show with Aanchal Khurana.

Aanchal Khurana recently in an interview called the show a joke. She also shared that everyone knew that Paras and Shehnaz would not get married by the end of the show. 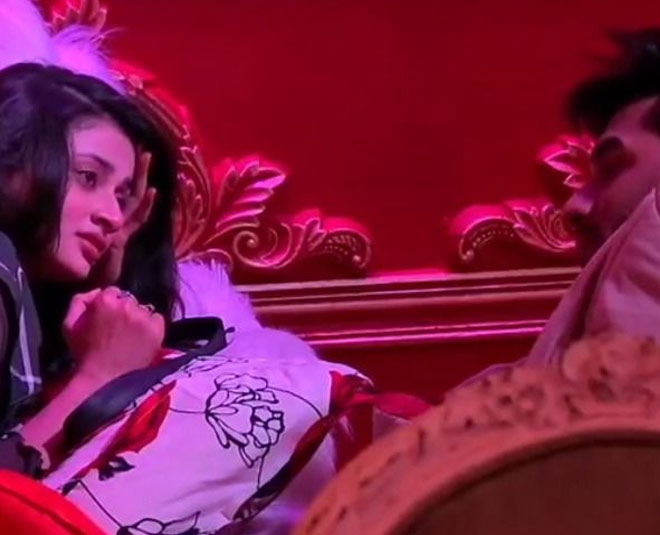 Now recently, one of the contestants on the show, Ankita Srivastava talked to Spotboye and shared about her game on the show. She said, "When I joined the show, I knew that it is about impressing Paras and building a connection with him. But iska matlab yeh nahi ki Paras ko hum pasand aane chahiye. Hame bhi toh woh pasand aana chahiye. The makers at the same time also mentioned that there will be other guys so it’s okay if we connect to some other person naturally and that's what happened with me in Balraj's case. Mujhe usse lagaav ho gaya. I really tried my best to make a connection with Paras but something else was going in his mind. Aise mein mere kya, kisi ka bhi uske saath connection ban nahi sakta tha". 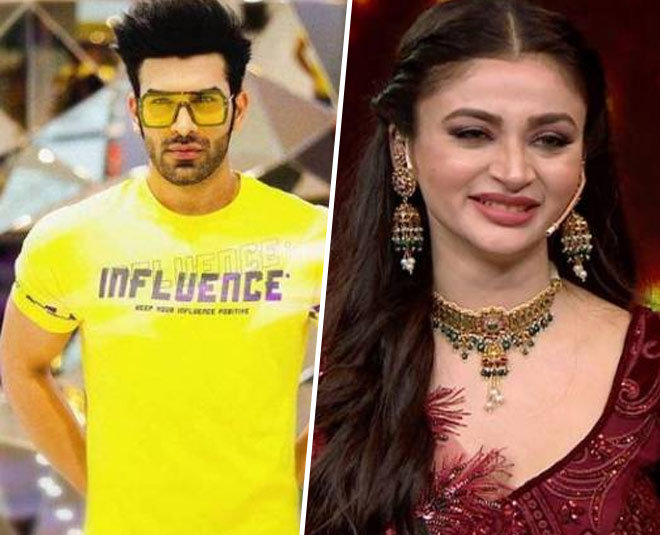 She further shared that Paras Chhabra was busy discussing his girlfriends with the contestants on the show. She said, "I had openly asked Paras that I am a very emotional person and if you have someone in your life already, please tell me. It should not happen that I get attached to you and then I come to know that you are cheating on me. He said ‘I am very much single so you don't need to worry about anything. You can feel for me what you want to feel,’ But whole day he was busy discussing Mahira Sharma and his other ex-girlfriends. He claimed that he is single but please go and ask him if he really is. So many times, I corrected him to not bring out their names but unko to apni girlfriends discuss karna bohot accha lagta hai. Then slowly, I started disliking him and I was vocal about it. I never tried to be in his good books to be on the show. The creatives got me till the finale episode as they knew I am not faking anything and deserve to go ahead".

Well, does that mean there are chances of Paras and Mahira coming together? The two have been posting a lot of pictures together after the show and all these speak about the special bond they share! Also, recently, a picture of Paras and Mahira with Paras's mother went viral on the net. Netizens even asked the two if the two are getting married soon.

What do you think? Are the two seeing each other? Share your thoughts with us!