Bigg Boss 15: It's Commoners Vs Celebs Again, All You Need To Know

Bigg Boss 15 is likely to premiere in the last week of September 2021. Read on to know the new twists the makers are planning to introduce. 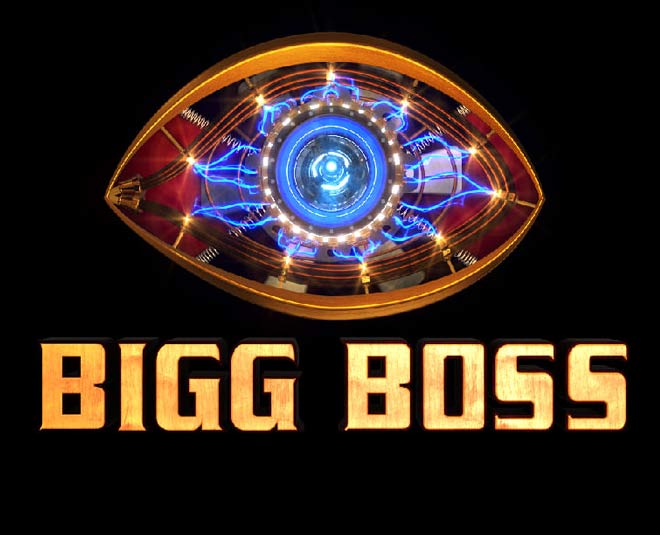 Bigg Boss is one of the most popular reality shows on television. Ever since Bigg Boss 14 saw its grand finale, we have all been waiting for the next season of the show. After all, this is the show that gives us our daily dose of entertainment for months.

Now the good news is that the makers have already started working on the next season of the show, this will be the 15th season of the reality show that first aired in the year 2006.

A lot of reports suggest that this season, the Bigg Boss house will once again see both commoners and celebrities as contestants. It was back in the 10th season of the show first when we saw commoners entering Bigg Boss house for the first time. Manveer Gurjar, who was a commoner on the show went on to win Bigg Boss season 10. The makers opened doors for commoners again in season 12.

This season, according to a lot of reports and Bigg Boss Khabri pages on social media, commoners will be entering the Bigg Boss house.

A post shared by BB15 KKK11 Every Updates (@bigbosskhabriii)

4-5 commoners will be finally selected and they will make it to the main Bigg Boss house on the night of the grand premiere.

A post shared by BB15 KKK11 Every Updates (@bigbosskhabriii)

According to another post by Bigg Boss Khabrii on Instagram, Bigg Boss 15 is likely to start from the last week of September and will end by February 2022.

The construction at Bigg Boss 15 house is yet to start. Omung Kumar's team and makers are still to finalise the house design as per the report.

Don't Miss: Bigg Boss 15: List Of 10 Celebs Who Are Likely To Participate This Season

Bigg Boss 15 Celebrities Who Are Likely To Participate

Telly actor Amit Tandon's name has also started to do rounds. According to a report by Yahoo Life, Amit Tandon might be one of the contestants on Bigg Boss 15. For those who don't know, Amit Tandon kick started his journey on television through Indian Idol. He was a singer and later became an actor. He has starred in shows like Dill Mill Gaye, Kaisa Yeh Pyaar Hai, Kasam Tere Pyaar Ki among others.

During the 14th season of the show, Amit Tandon was quite active on his social media and talked a lot about the contestants. He supported Rubina Dilaik throughout the season who also went on to become the winner of the season. He made headlines for calling Jasmin Bhasin a 'real-life Naagin' for her behaviour inside the Bigg Boss house.

It will be really interesting to see his journey on the show if he participates. What do you think?

We are sure you are eagerly waiting for the 15th season of the show just like us. For all the updates related to Bigg Boss 15, stay tuned!