Where Is The 1969 Crowned Miss India Who Did Not Choose Bollywood Today?

Anil Kapoor’s sister-in-law is back on the headlines, but for something other than her Miss India crown!

Being crowned Miss India has never been an easy title to live around with. With a constant spotlight, there are many things that have to be overlooked, at every time of the day.

In 1969, Kavita Singh took over this as a challenge and secured herself the title. Little does everybody know, but this pageant winner is a sister-in-law to one of our Bollywood hunks, Anil Kapoor. 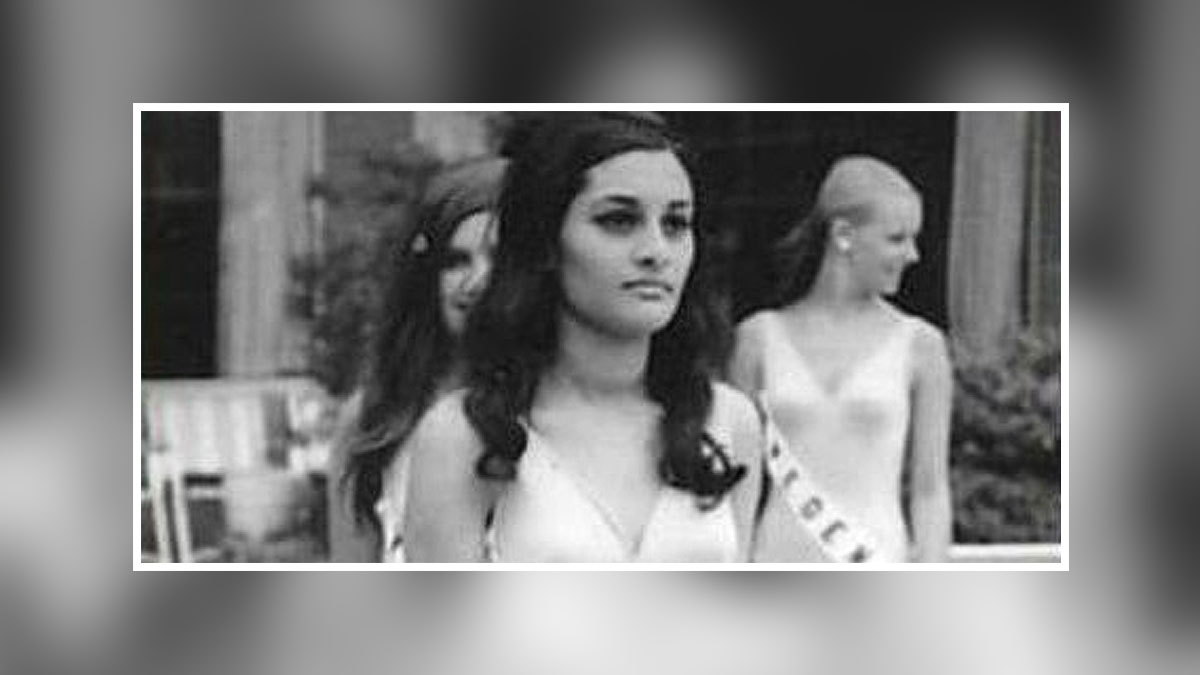 Kavita Singh won the title of Miss India in 1969 when she was just 18 years old. She represented India at the Miss Universe pageant but unfortunately, did not go far in the competition.

Unlike many pageant winners, Kavita Singh did not go forward with pursuing a career in Bollywood. She has one family connection that links her to Bollywood, but she went on choosing a different career for herself. 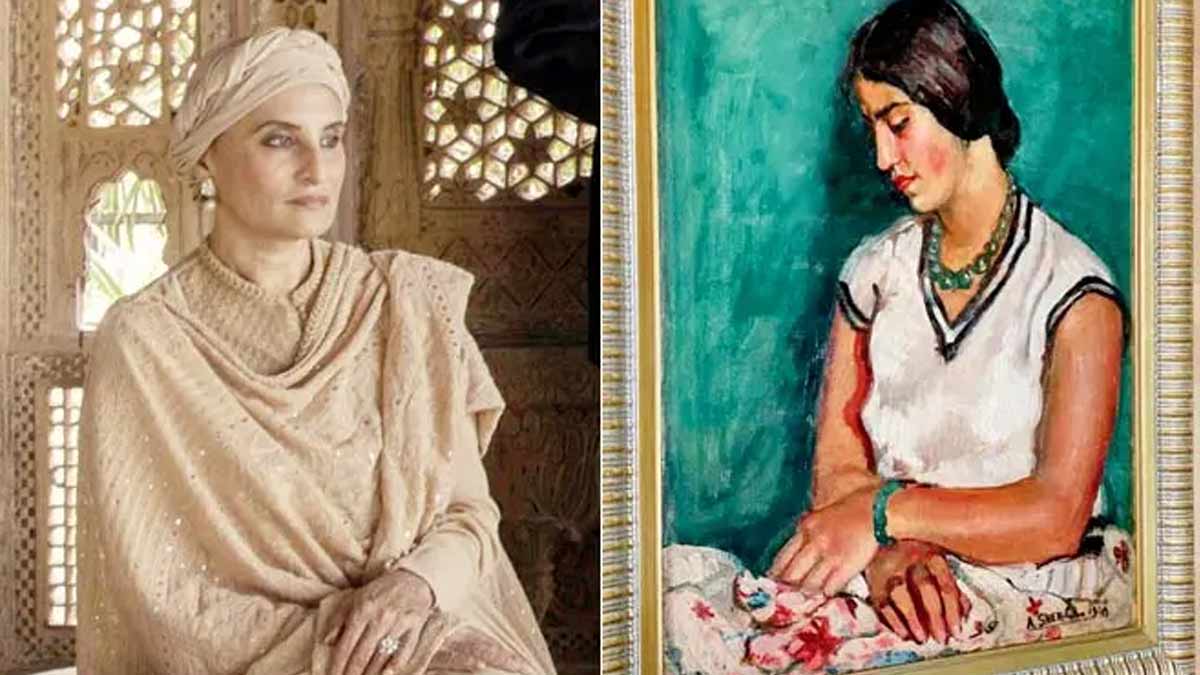 Femina Miss India pageant is considered one of the 4 prestigious beauty pageantries internationally.

The first Miss India was Pramila, from Calcutta, who won in 1947 and was organized by the local press. While today, the pageant has been hosted by Femina, since 1964. There was no Miss India pageant from 1955 to 1958, resulting in crowning nobody for these years in between.

It has been taken into account that all the Miss India winners have always made a place for themselves in Bollywood, leaving a handful to choose different career options like Kavita Singh.

Where Is Kavita Singh Today?

For a brief period post the pageant, Kavita chose to model but later, she shifted her focus to being an interior designer. The pageant winner is a celebrated art collector and interior designer, well situated in Mumbai, Maharashtra. 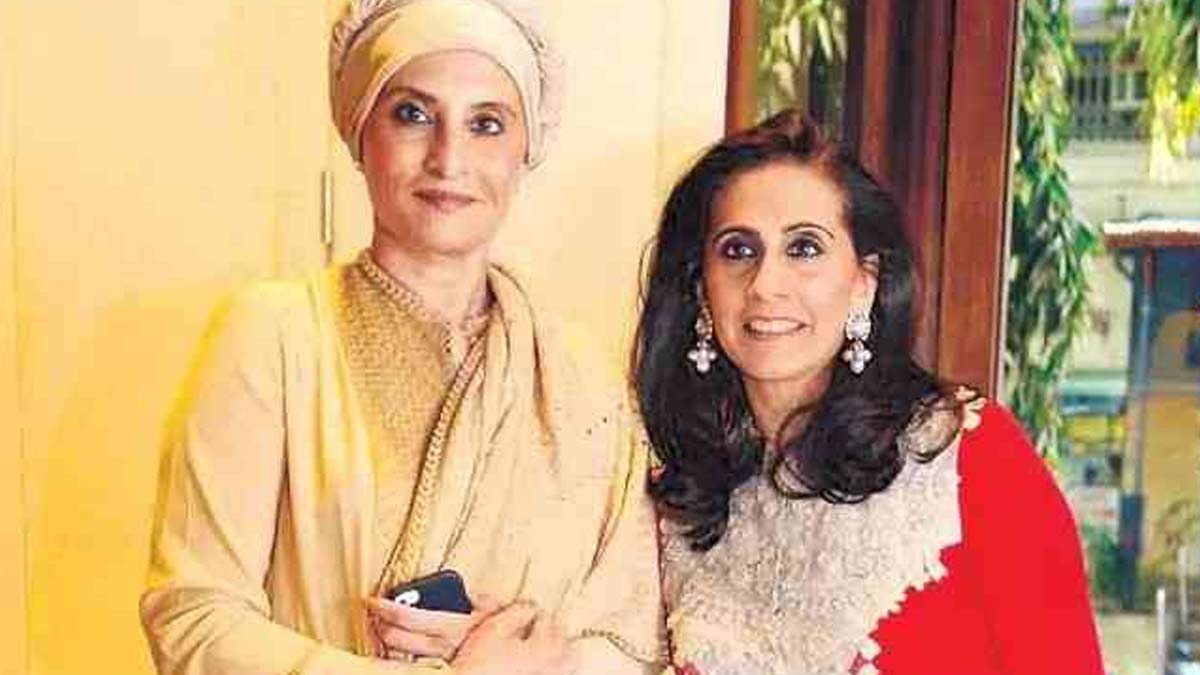 We can see a glimpse of her lavish lifestyle through Sunita Kapoor’s Instagram when she shares pictures with her family and her sister.

Kavita Singh’s brother-in-law, Anil Kapoor took it to his Instagram account to share a post dedicated to her on the occasion of her birthday on 1st April 2022, captioning the thread ‘Miss India 1969 Kaveeta Singh, top most model in the 70s and now a wonderful grandmother, mother, wife, elder sister to my wife Sunita @kapoor.sunita and masi to my kids Sonam, Rhea and Harsh! Definitely one of the finest interior decorators in India today. Period. Happy 70th Birthday Kaveeta ! We are all so so proud of you always! Lucky to have a friend and sister in law like you! @kaveeta.singh!’

What are your views on the same? Connect with us over our official Instagram account and drop us a comment. Stay tuned to HerZindagi for more updates and stories!