Five years after his last release, Karan Johar has announced his next directorial starring Alia Bhatt and Ranveer Singh. Lovingly called KJo by all his fans around the globe, Karan Johar recently gave us a reason to celebrate by announcing his upcoming directorial - Rocky Aur Rani Ki Prem Kahani. The movie stars Ranveer Singh and Alia Bhatt in lead roles.

It has been a while since Karan Johar went behind the lens for a big-screen release. Ae Dil Hai Mushkil, which starred Aishwarya Rai Bachchan, Ranbir Kapoor, and Anushka Sharma in lead roles was KJo's last big release2016.

He also did direct short stories like Lust Stories and Ghost Stories some time back. The ace filmmaker announced Takht back in 2018 but the venture is getting perpetually delayed due to the pandemic.

KJo Back With A Love Story

For decades now, Karan Johar's name has been synonymous to love stories and that's one reason why his latest announcement is big for all his fans. Sharing Rocky Aur Rani's first poster, Karan Johar on his Instagram wrote, "Yes, it's a love story, but no - it's not your regular love story. Rocky and Rani are going to redefine your usual love stories to take you on a journey! Meet the rest of the parivaar today at 2pm!."

Yesterday, the director also shared a video of himself that encapsulated his journey as a filmmaker. He mentioned that his next film will be a love story deeply embedded in the roots of family.

Karan Johar's Journey As A Filmmaker

Karan Johar made his directorial debut with Shah Rukh Khan, Kajol, and Rani Mukerji starrer Kuch Kuch Hota Hai in the year 1998. The romantic comedy won him many awards. That was the onset of his journey to making some of the biggest love stories.

My Name Is Khan 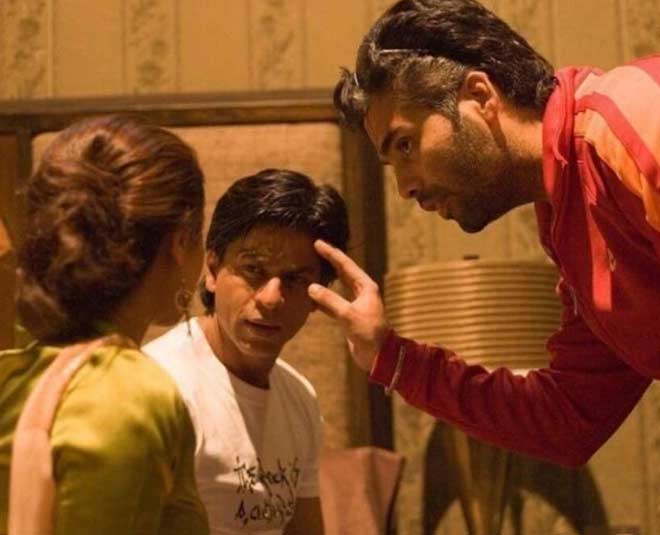 In the year 2010, he brought back Shah Rukh Khan and Kajol on the silver screen with My Name Is Khan which got a lot of recognition. Made on a budget of INR 85 Crores, the movie collected about INR 285 Crores at the box office. (info source - Wikipedia)

Student Of The Year And Bombay Talkies

After a gap of about 2 years, the filmmaker returned with fresh faces - Alia Bhatt, Varun Dhawan, and Sidharth Malhotra. The romantic drama comedy's box office collections were approximately INR 109.10 Crores as per Wikipedia.org. Next year, KJo directed a segment 'Ajeeb Dastaan Hai Yeh' in the multi-starrer Bombay Talkies. 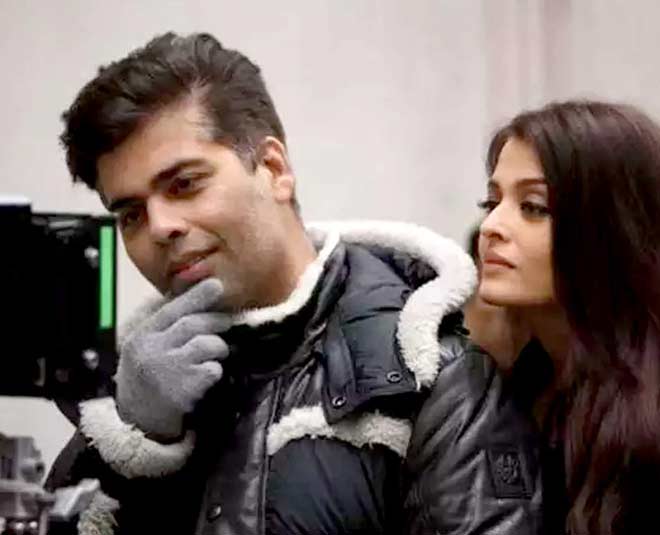 We had to wait for about 3 long years for Karan Johar to step back into the shoes of a director till he announced Ae Dil Hai Mushkil. The movie was much loved in India and overseas and won a couple of awards too. The film was a commercial success and earned about INR 2.23 Billion worldwide as per Wikipedia.org.

Don't Miss: Take This Simple Quiz To Check How Well Do You Know Karan Johar?

The filmmaker ventured into web stories by directing Kiara Advani and Vicky Kaushal starrer Lust Stories. Next, he directed a segment in the series - Ghost Stories.

Awards Won By Karan Johar For His Direction

Through his journey as a director in the industry, Karan Johar has won a lot of awards and nominations for his work. Let's take a look.

For the musical-romantic drama, Kabhi Khushi Kabhie Gham, KJo won the Filmfare Award for Best Dialogue and Best Scene back in 2002.

Shah Rukh Khan and Kajol starrer My Name Is Khan was a big hit at the box office. Karan Johar won the Best Director at the Filmfare Awards. Not just Filmfare, he also won many other award ceremonies for the 2011 release.

For Student Of The Year in 2012, Karan Johar was presented with President's Honour at the Producers Guild Film Awards. He also took home the Dream Director trophy at the Stardust Awards.

Last year, Karan Johar was given the Padma Shri Award, which is the 4th highest civilian honour in the field of Arts.

Coming back to Rocky Aur Rani Ki Prem Kahani, the film is slated to release next year. Tell us your thoughts on the movie's announcement on our Facebook page. For more such stories, stay tuned!