Birthday girl Rani Mukerji is one of the most talented actresses and we all still hold her in our hearts.

She made her acting debut with the film Ghulam in 1998 as an adult. Her breakthrough was after she was seen in Kuch Kuch Hota Hai as Tina. That was when she actually started shining! On the special occasion of her birthday, let us take a look at some important and lesser-known facts about the beautiful actress who still rules our hearts. 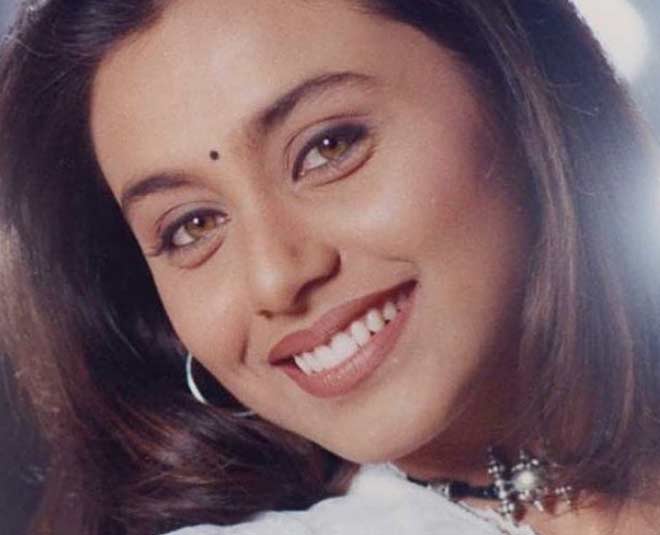 As we told you, after Kuch Kuch Hota Hai by Karan Johar, Rani got a chance to work with Yash Raj Films in the film, Saathiya. This was another milestone of her career and thereafter, there was no looking back. She did films like Veer-Zaara, Chalte Chalte, Bunty Aur Babli, Hum Tum which were all the highest-grossing films. She was last seen in Bunty Aur Babli 2 in the year 2021.

Here Are Some Unknown Facts About Her Don't miss: When Govinda Gifted Flat, Cars To Rani Mukerji And Their Relationship Became The Talk Of The Town In 2000 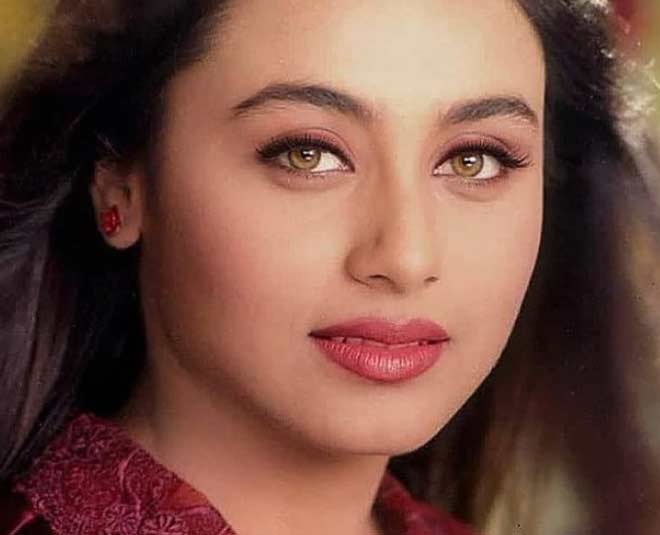 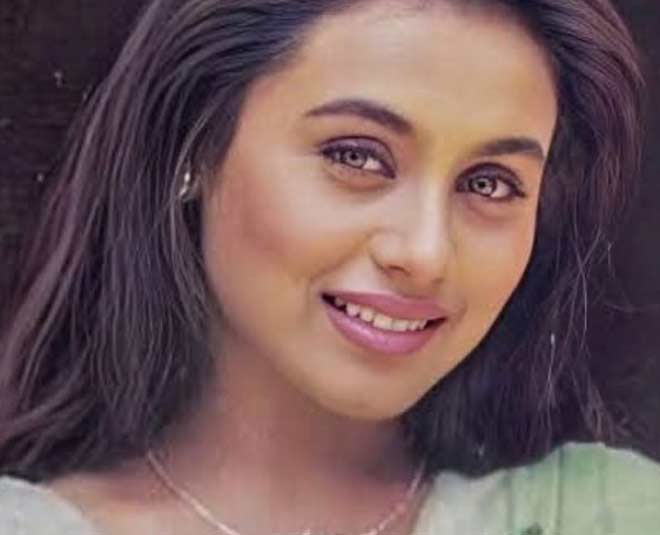 Are you a fan of Rani Mukerji? Do share your thoughts with us on our Facebook page. For more such stories, stay tuned to HerZindagi!