Guess What Janhvi Kapoor Is Going To Wear At Her Wedding?

This is what Janhvi wants to wear at her wedding and this is the kind of cuisine she knows will be served at it! 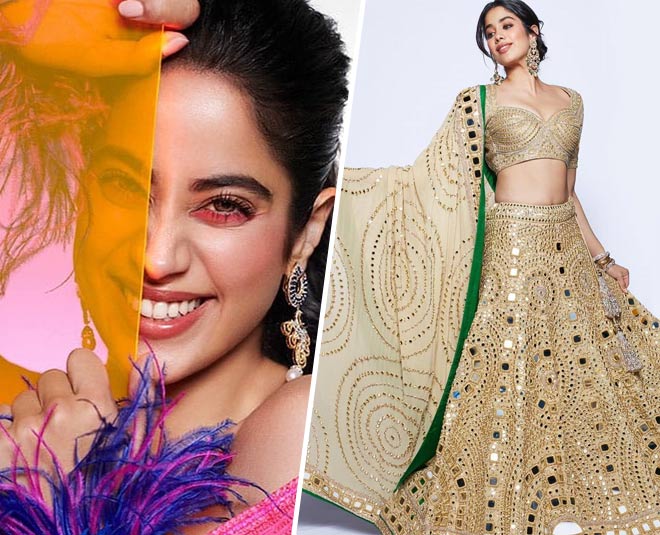 Janhvi Kapoor has been in the news since day 1. She created a stir with her release Dhadak last year. A magazine asked the 22-year-old about her marriage and Janhvi gave a very determined answer as to what she wants and what will she wear.

Although not in a hurry to tie the knot, "Gunjan Saxena: The Kargil Girl" actress is crystal clear about what she wants from her wedding and how is her big day going to be. 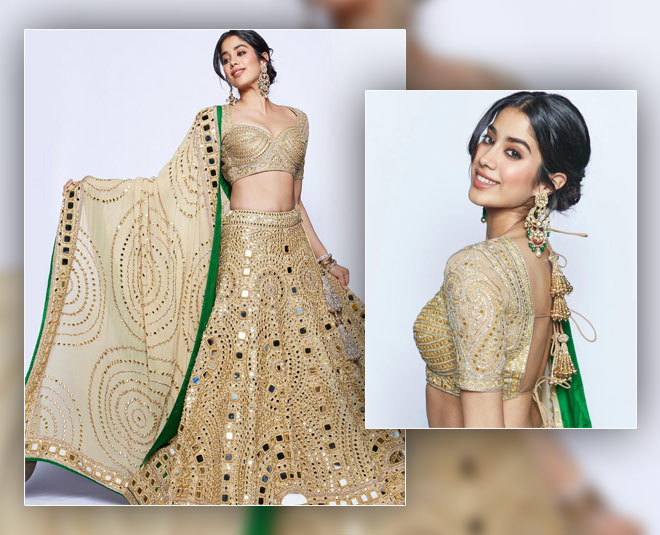 Janhvi, who is the cover girl of the September 2019 edition of the magazine Brides Today said: "I want something that’s real and intimate and close to who I am. I don’t need anything big and fancy. I already know my wedding is going to be really traditional and happen in Tirupati. 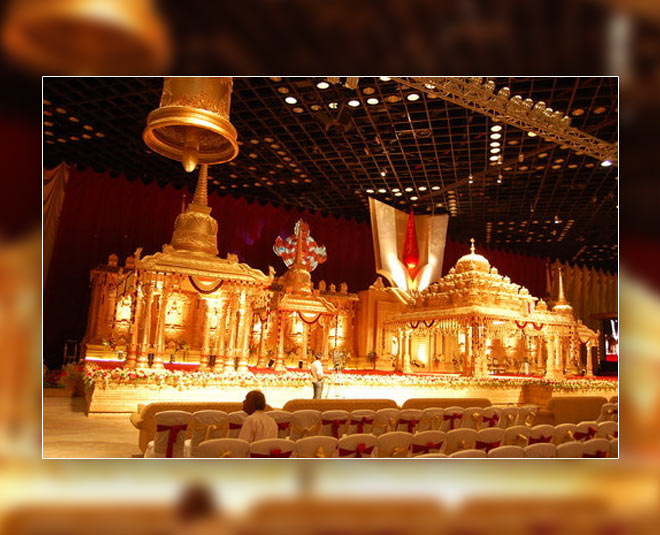 "I’m going to wear a Kanjeevaram zari sari and there’s going to be a full 'daawat' after the wedding with all the South Indian food that I love - idli, sambhar, curd rice, and kheer," she added. 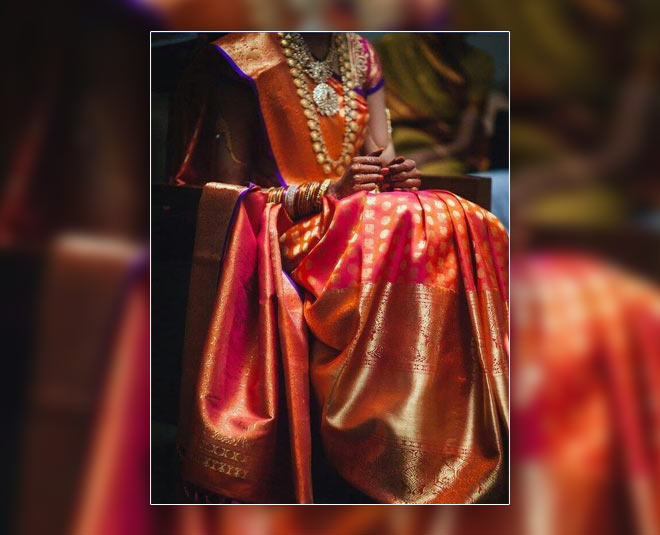 Speaking on her life partner, Janhvi said: "He should be really talented and passionate about what he does. I need to be excited and learn something from him. A sense of humour is really important as well. And, of course, he has to be obsessed with me."

Don't Miss: Sabyasachi's Latest Jewellery Collection Is What We Need In Our Stash Right Now!

On the work front, Janhvi will next be seen in the biopic of former IAF pilot Gunjan Saxena. Where she is playing the lead role in the film. The first look of the film was recently released.

Janhvi has also finished shooting for RoohiAfza with Rajkummar Rao.

Apart from these two films, she will also be seen in Dostana 2 with Kartik Aaryan and Lakshay who has been introduced by Karan Johar.