Deepika and Ranveer are a match made in heaven, here's taking a look at how their love sparked. 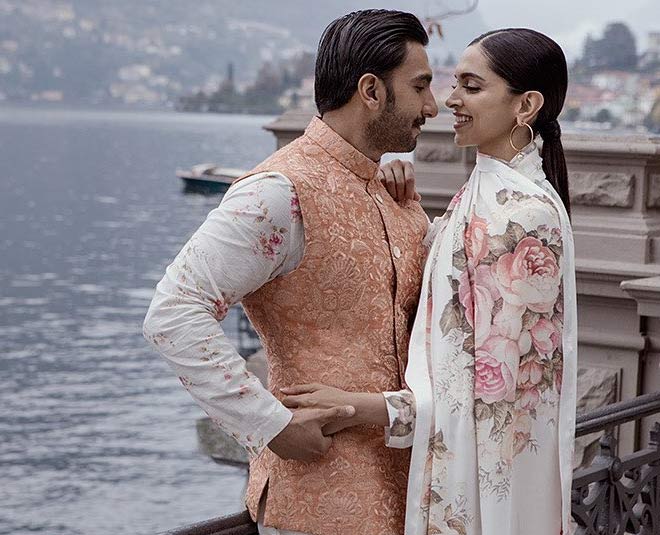 Aren’t Deepika and Ranveer the sweetest couple? They work together, party together vacay together and that is why they never fail to catch our eyeballs. The lovely glimpses they exchange with each other and the way they treat each other shows that there is a very beautiful love story behind their amalgamation. We all wonder how introverted, silent, and sophisticated Deepika fell for vibrant, sassy, and expressive Ranveer and now they are nothing less than a match made in heavens. They are perhaps an example for all the couples out there who think that people need to have similar attributes to share a life together.

Therefore let us take a look at Deepveer’s love story and get all awe-inspired with it.

On The Sets Of Ram Leela 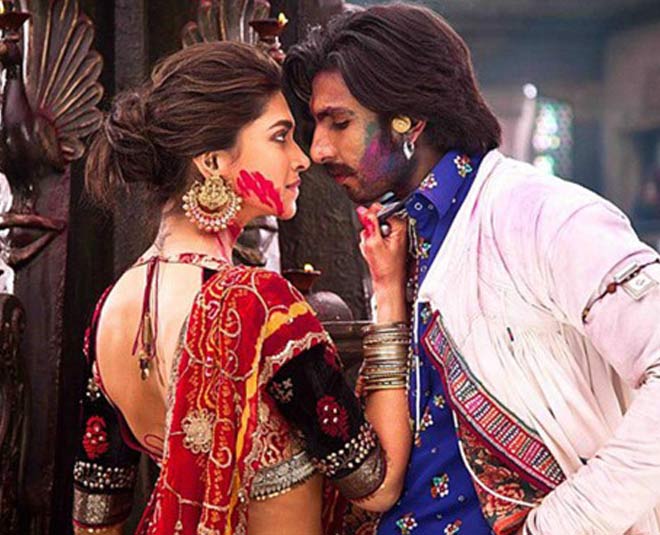 Well, if you didn’t know it, let us tell you that Deepika and Ranveer fell in love with each other on the sets of Sanjay Leela Bhansali’s Goliyon Ki Raasleela: Ram Leela, which recently completed its 5 years anniversary.  The movie was about two rebellious lovers who fight all the social norms to let their union prosper, but instead end up shooting each other to protect their love.

Deepika was totally moved by the kind of person Ranveer was, but she was insecure. Given her past relationships, Deepika was timid to take a step forwards and trust Ranveer, but her heart had already surrendered to him. Although she had started liking him, she wasn’t very sure of give her commitment to him. In an interview with the Filmfare, Deepika said, “It was not about him. It was about whether I was ready to commit to a relationship. Because I’d been in several relationships before and many times my trust was broken. When I met Ranveer, I was exhausted,”. 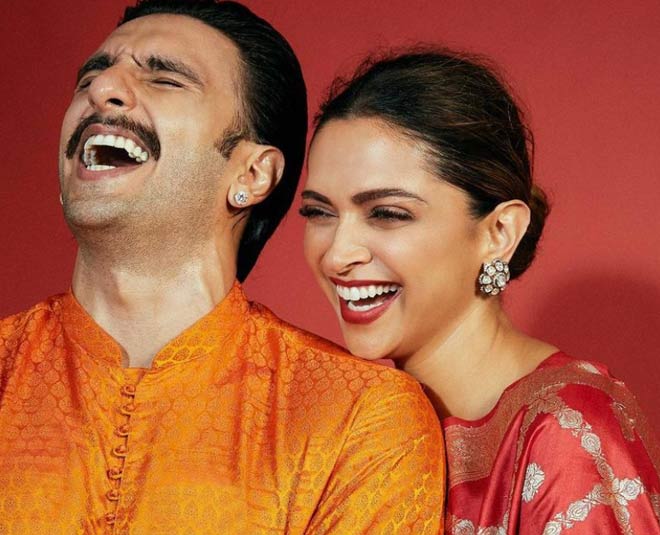 Ranveer was also not initially very sure of getting into a committed relationship but after he had met Deepika he started longing for something more substantial. In another interview with the Filmfare, Ranveer mentioned, “There was a phase in my life where I was only in no-strings-attached relationships. I’d cut off any string that I’d see. But yeah, you change and evolve as a person. You crave something more substantial. Now I can’t even think of such relationships. My biological clock is ticking. I want to become a family man. I love kids,”.

Don't miss: These Bollywood Celebrities Fell In Love While Shooting 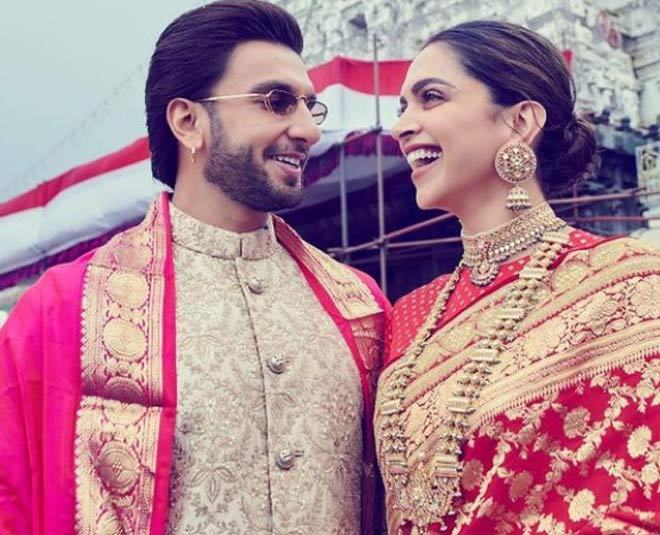 The entire crew of the film was completely aware of the fact that the two were madly in love with each other.  In fact, a crew member had also revealed to the Huff Post that while the ‘Ang Laga De’ song was being shot, the two were so engrossed in each other during the kiss that they continued to be stuck to each other even when the director had called for a cut. The sparks of their story had begun in 2012 and the couple lingered on to each other and got hitched in the year 2018, before which they did a couple of films together, right from Bajirao Mastani to Padmaavat, and kept on growing closer and closer to each other. 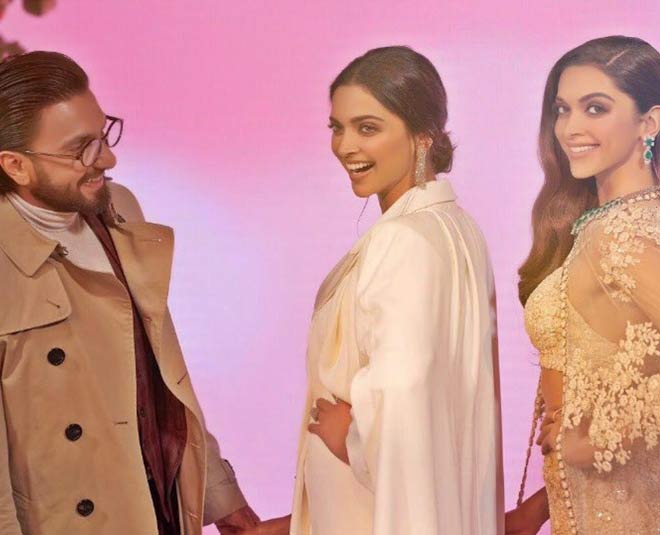 The couple will next be seen in Kapil Dev’s Biopic called 83, where Ranveer will be seen playing cricket legend Kapil Dev and Deepika will be playing the role of Kapil Dev’s wife, Romi.

The elegant beauty, the dreamy girl, and our very own rockstar Ranveer, recently celebrated their 3 years anniversary together. We just love to see them together both onscreen and off-screen and wish this enchanting couple a long and happy married life!