Wedding Customs To The Food And The Bride; Everything About Kashmiri Weddings

Kashmiri weddings are as beautiful as Kashmir itself. Take a look at everything you should know about them. 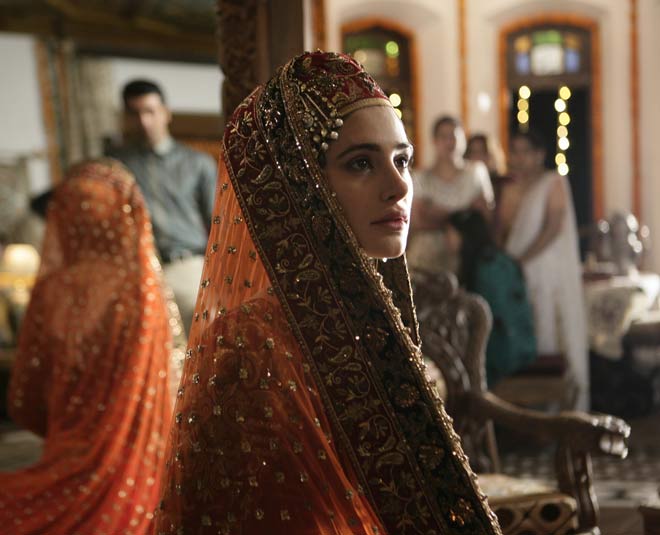 Spreading like a wildfire, Kajal Aggarwal’s marriage ceremony had taken the social media by a storm.  Kajal and Gautam tied a knot on the 30th of October, last Friday. The wedding took place in the Taj Mahal Palace, Mumbai and both the bride and the groom looked superlatively charming. In a recent post that Kajal shared on her social media, she expressed her happiness and shared some of the pictures of her wedding.

The pictures reveal that Kajal’s wedding ceremony was an amalgamation of the Punjabi and Kashmir and we can’t help but talk about how beautiful it was. Hence, we thought it would be perfect to tell you everything about Kashmiri weddings and how they’re celebrated traditionally.

Owing to the place of their origination, Kashmiri weddings are as surreal and vibrant as the Paradise on Earth - Kashmir. The traditions and cultures are full of love and acceptance. And experiencing a traditional Kashmiri wedding is no less than living in a fairytale.

Here is the list of traditions and customs that lace the Kashmiri weddings: The traditional Kashmiri bride is adorned with a Kashmiri headgear called, Taranga. The taranga is wrapped around the forehead of the bride in several layers and it is that one thing that makes a Kashmiri bride stand out. The outfit of the bride(Sabyasachi Or Manish Malhotra which wedding designer is better) is entirely made of pure silk and features minute detail with the net, it is also decorated with the finest hook embroidery spreading across the garment. 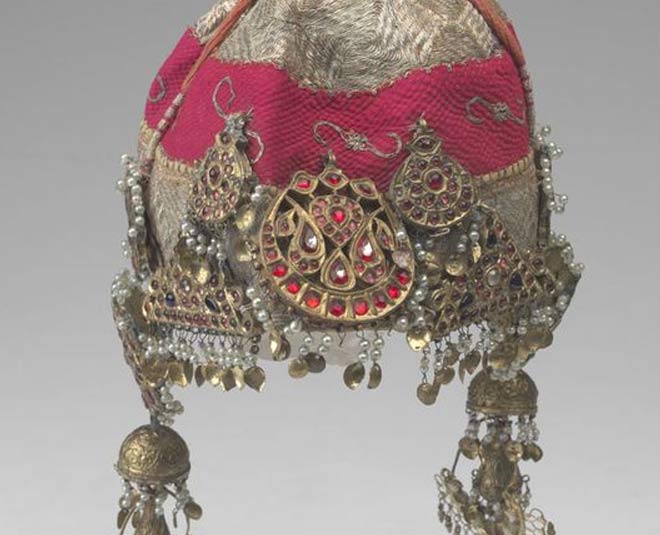 The Jewellery that the bride wears at the wedding is generally a gift from the groom’s family. The main jewellery pieces include a gold necklace, earrings(tips to wear heavy earrings) and dejaharu the earpieces with tassels. Further, the bride is also required to wear a mang tikka, bangles and the payal. 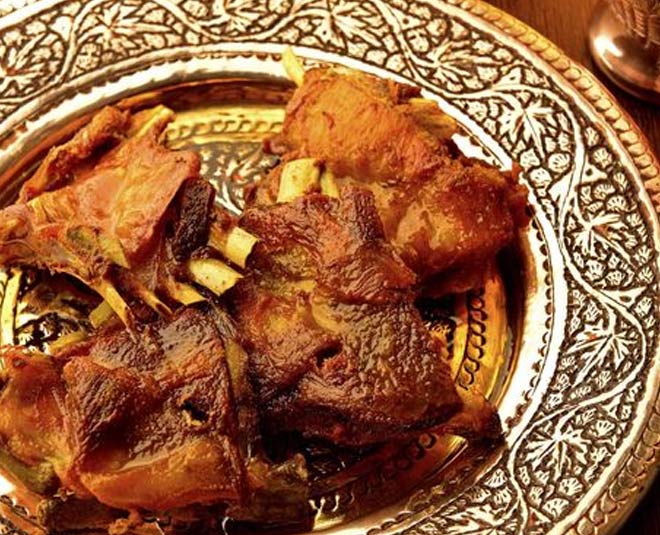 The royal wazwan dish is served at the Kashmiri weddings, the dish was essentially a royal dish for the kings and people of high authority. The meal offers an amalgamation of 36 dishes decorated on the plate called Trami. If you are at a Kashmiri wedding, you can expect a lavish treat to the taste buds.

On the day of the wedding, the baraat arrives and then the Lagan takes place. Post which the Posh Puza is performed. In this ceremony, both the bride and the groom, are made to sit under a red cloth while the guests shower flowers upon them. Afterwards, the Vidaai ceremony is held which is for the bride to say her goodbye to her family and embrace a new life that’s awaiting her. Some post-wedding ceremonies include the Satraat, Phirlath, Roth Khabar, and the Ghar Atchum.

If you liked reading this article, then stay tuned to Her Zindagi for more articles like this.