A new update in the Aadhar card that protects your privacy, and the identification of relationships through the document. Know all about it here. Aadhar Card, today stands as one of our country's very important documents that provide government-approved proof of identity of each individual residing in India. The Aadhar card has access to our biometrics and this is one of the most validated ID proofs used across the country.

Earlier, this card had credentials including name, dob, father's name, or husband's name along with the address and a few other details. However recently, the government body handling Aadhar cards, UIDAI has announced a new update in the card, and if you too are curious to find out what updates have been introduced recently then find out everything below.

'Care Off' Would Be Written On The Card Instead Of Relationships 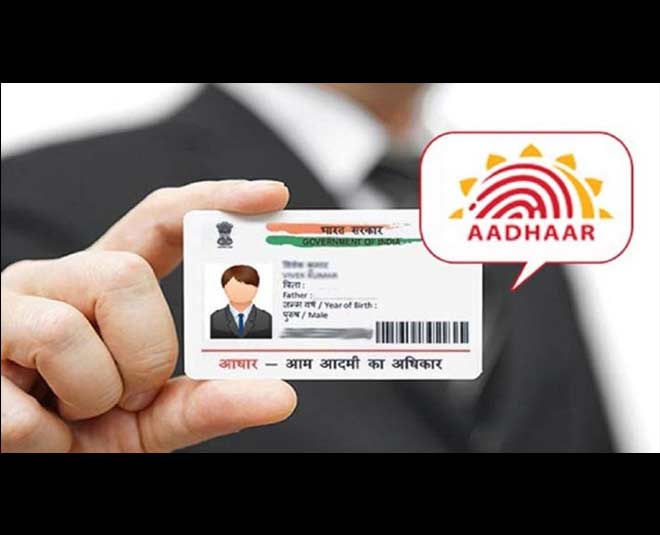 Talking about the news update, the card will now be seen with the name of the person who the cardholder is in care off instead of the name of their father's or husband's name.

This move will help keep the privacy of the citizens and will also easily conceal the relation of a particular person with the other and thus no longer will be able to identify any relationships. 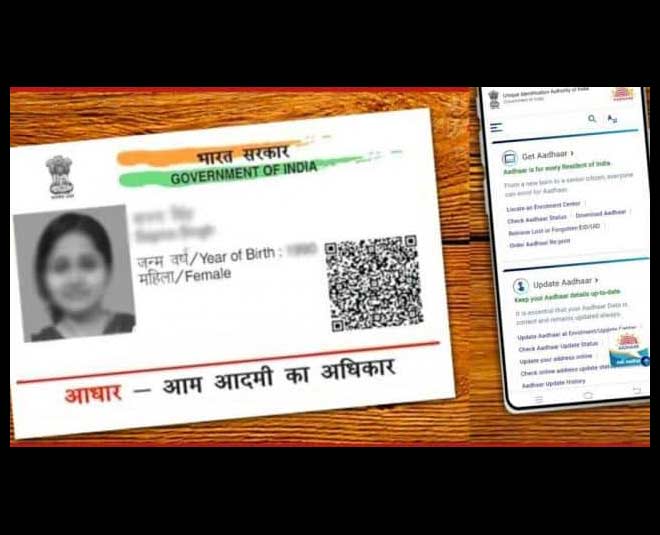 A recent incident that primarily threw light upon this update brought by UIDAI involved a boy who got the address updated in his Aadhar card for his entire family, but they noticed that the father’s name was changed to ‘Care off’, raising this concern the boy confirmed if it wasn’t a mistake and then he got to know that it was actually an update by the government body.

Any Name Cannot Be Given For ‘Care Off’

Managing Director of CSC Authorized for Aadhar Update, Dinesh Tyagi, explained that instead of the father, son, daughter, and other relations in the Aadhaar card, 'Care of' will be seen written on the document. Also, one cannot give just any name in place of care off and that it can be updated by merely updating the address or name.

Why This Decision Has Been Taken Since any relationship cannot be fixed with the Aadhar card, the official Dinesh Tyagi argued and hence the change was brought.  As per reports by the UIDAI, in 2018, the Supreme Court made a decision with regard to the privacy of the people and it was then that this idea was instigated. Thus, on the basis of this decision, the identity of the relationship of the applicants is not to be told in the Aadhar card.

Even though UIDAI has not given any information about when these changes were implemented it has been a great decision to protect the privacy of the people and for those who do not want to get their husband’s or father’s name on the Aadhar, they can give a valid name for the care off section.

Don't miss: 5 Movies Based On Basic Human Rights Everyone Must Watch