Jeevika Sharma, tarot card reader shares which zodiac signs are not good at keeping secrets to themselves. 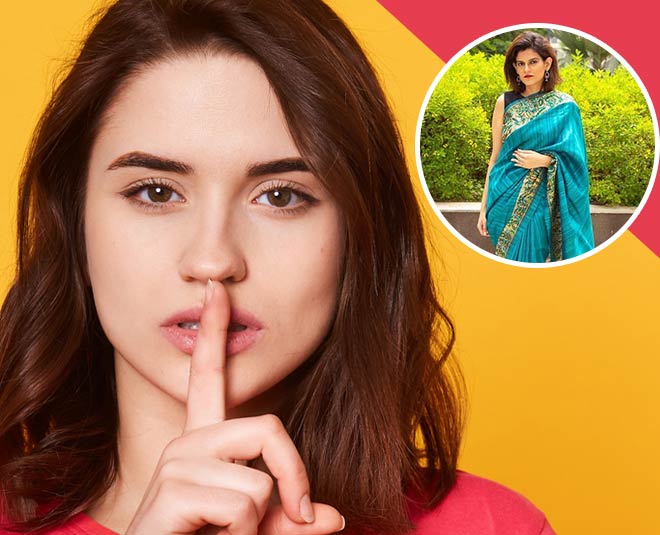 We all have some secrets in our life that we don’t want everyone to know. While some people can be trusted with those secrets, others can’t be. Jeevika Sharma, tarot card reader reveals the zodic signs that are not good at keeping secrets. 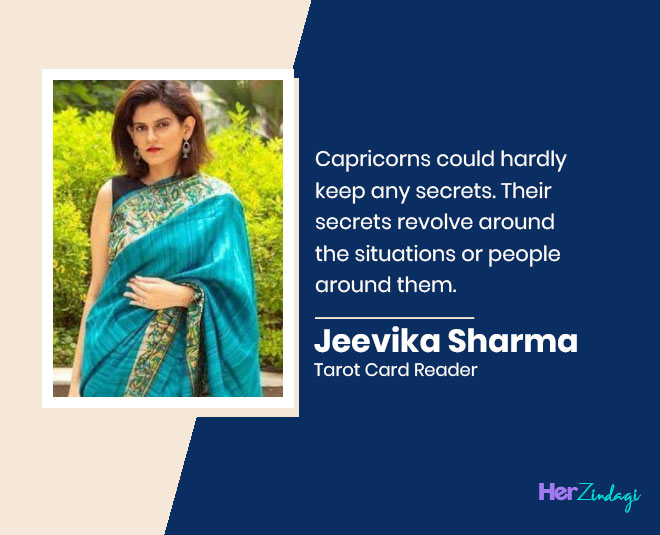 Capricorns could hardly keep any secrets. Their secrets revolve around the situations or people around them. While Capricorns often reveal secrets but they only tell the ones they trust and are close to. Their reason for revealing a secret is that it could be helpful for the other person. 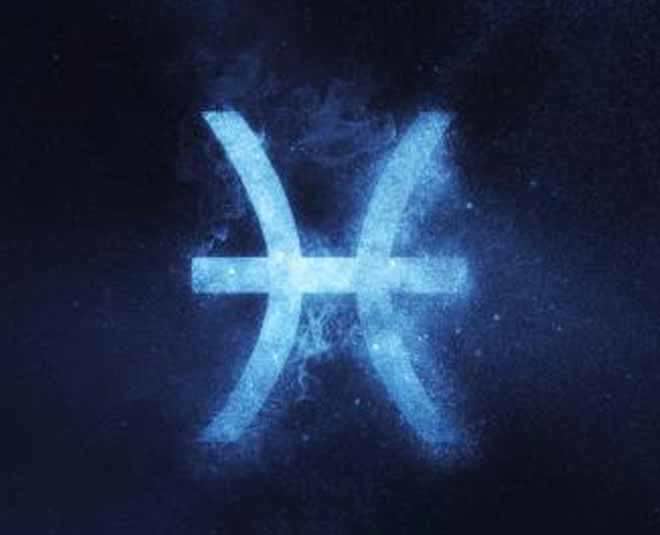 Pisces often tend to reveal the secrets to the people they share an emotional connection with. Their overflowing emotions makes them unable to hold on to secrets for long and they end up spewing out any secret they are holding inside. 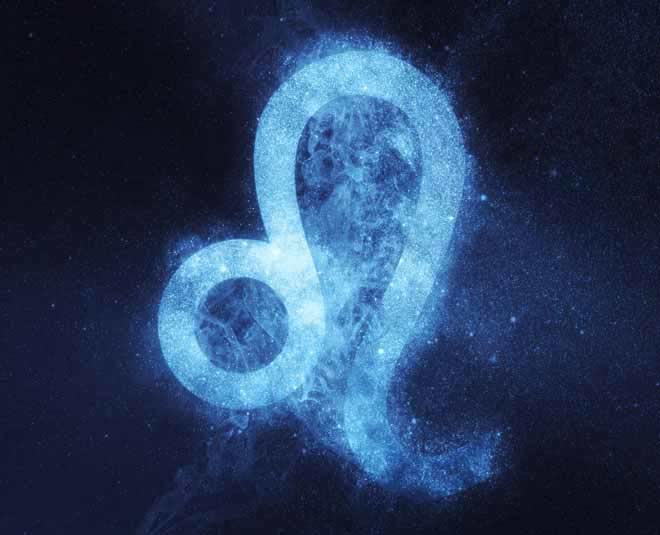 Leo are the type who, if bribed with the right thing or if they see that revealing the secret would bring them some benefit would keep their morals aside and reveal any secret they have. Leo look for some gain and if it comes from revealing a secret they would not hesitate. 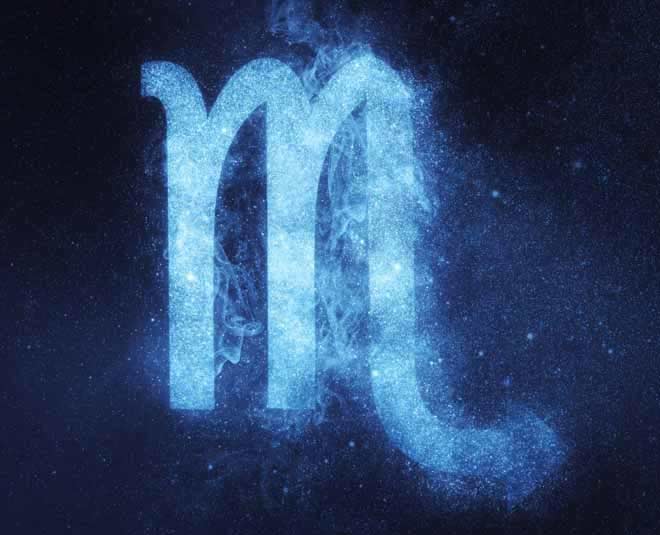 Scorpions often keep the secrets hidden but, they are only half faithful. If ever they choose to reveal a secret they would never tell the whole story as it was. The would tell half the story and create a suspense which takes the other person in a road of deep contemplation.

Don't Miss: Expert Talks About Responsibilities That A Husband And Wife Should Share After Marriage

Sagittarius tend to judge other people a lot. If you ever tell them your secret and they will judge it. Then they would tell the secret to another person only to know what the other person thinks about it.