Find out what the entire 'colour controversy' is around the role of Samantha Akkineni aka Raji in 'The Family Man 2'!

Family Man 2 was a massive hit. Everything about the series worked perfectly, the acting, the scripts, the picturization, and of course, Samantha AKA Raji! Yes, her acting does deserve a special mention because she was undoubtedly the star of the show. Managing to hold the entire show together(no offense Manoj Bajpayee, we love your work!), with hardly any dialogues, Samantha Akkineni won hearts. However, soon after the series came out, there was an argument that started to brew around the change in the skin colour of Samantha for her to fit in the character of Raji. If you feel that you are a little behind with what the debate is all about, no worries because we will lay in front of you both sides of the argument.

Why The Colour Was Changed

It all started with the fact that the makers of the series felt a need to change the skin colour of Samantha in order to make her fit for the role of Raji. The problem that emerged here was twofold. First, why was it deemed necessary to show a woman like Raji who indulged in guns and pistols as dark-skinned? What is the interrelation between the two? Can someone who is fair, not be a good fighter? Why is it that a “killing machine” type of woman is shown with a darker skin tone? Why is it that the makers prefer women with a fairer skin tone to play the character of a mother, sister, beloved but when it comes to an action character who has a merciless role, a darker skin tone is preferred? Is it that people with dark skin cannot be empathetic enough? 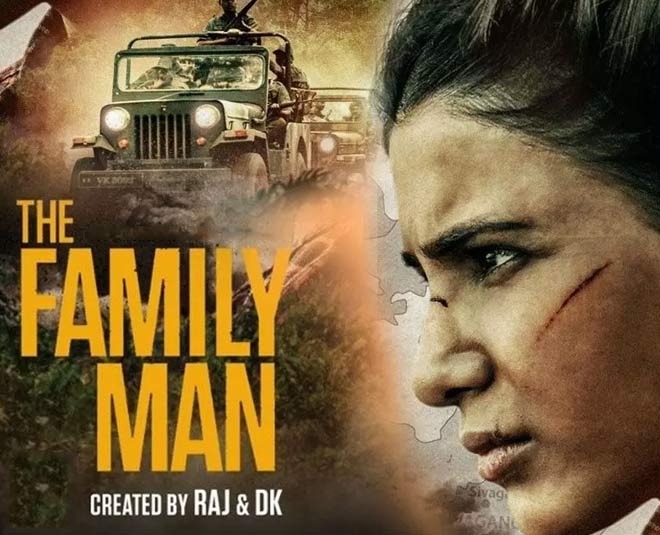 Lack Of Dark-Skinned Actors In Bollywood

The second argument that rose here was that even if the makers of the series wanted the skin tone of Raji to be a certain way to suit their script then why did the makers not find an actor who was original of that skin tone? People raised the question that did the makers not think that someone who was naturally of a dark skin tone capable enough to do justice to the role? Parallels were drawn with other movies where similar instances took place like in the movie ‘Bala’,  where to show the character of a dark girl, they had the actress Bhumi Pednekar put tonnes of makeup only to look dark enough. Why couldn’t they take a girl who was naturally dark?

To all these accusations, the creator duo, Raj and DK made it worse by stating in front of the media that the look they gave to Samantha was because they wanted to portray Raji as a girl who can “land a punch” and “take on a guy double her size.” They wanted someone “who had no time to focus on beauty.” How conveniently do the makers of such series and films use a dark skin note as a metaphor for someone being hardy? 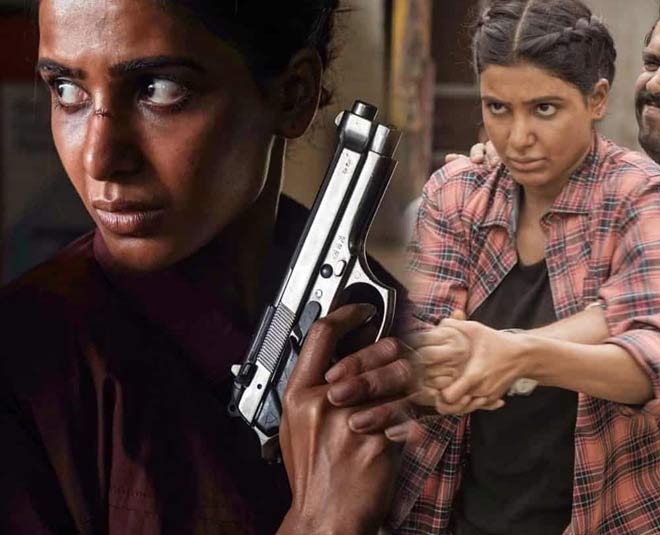 The notion of using light-skinned actors doing roles that are visualized on dark-skinned people further indicates that dark-skinned people, especially women are not considered fit to play roles that were visualized for them. The racist mindset of Bollywood of first, using dark skin to symbolize some stereotypical ideologies and second picking light-skinned actors to do these roles needs to be called out. It is high time that dark-skinned actors get to play important roles as well. Yes, they have a dark skin tone, no it doesn’t affect their acting skill, yes, they are beyond just a stereotype.

This is just one of the many cases of racism in Bollywood. Stay tuned to Her Zindagi for more such content!