South Indian Superstar and Family Man Actress Priyamani in an interview said she has experienced body shaming and trolled for her dark skin.

Time after time, we come across certain stories or instances related to body shaming or dark skin tone, which are so deeply rooted in our society that it leaves us exasperated each time. The Indian film industry is no different when it comes to body shaming actresses or subjecting them to colourism. Recently, the South Indian megastar Priyamani, who has worked and showcased her talent in various Telugu, Kannada, Tamil, and Malayalam films too shared about experiencing the same. 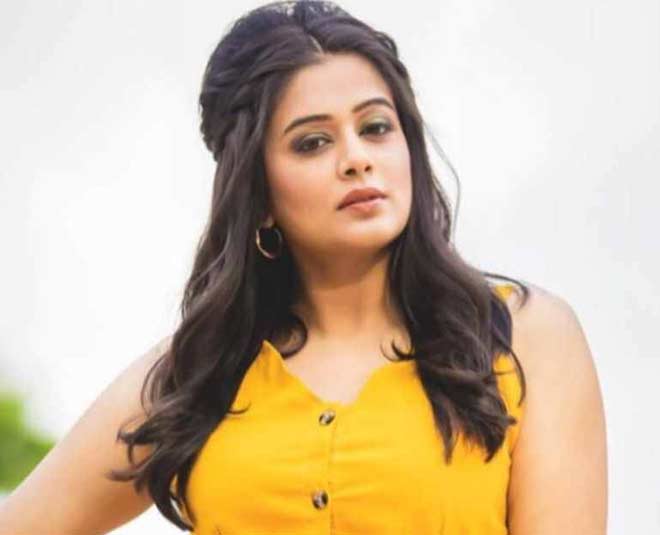 Although the actor had made her Bollywood debut with Mani Ratnam's Raavan in 2010, the film couldn’t pull the viewers to the movie theaters. However, Priyamani again came to the limelight with a special dance number in Shahrukh Khan’s Chennai Express and has been garnering praises ever since then. The actress has recently starred in an Amazon Prime Video series ‘The Family Man’ and has aced the role of Suchi, who is the on-screen wife of actor Manoj Bajpayee. 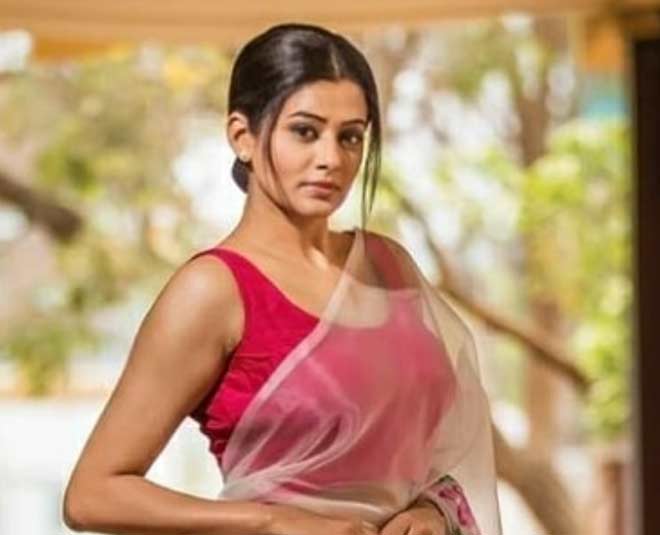 The Rakta Charitra II star has given a marvelous performance in both the seasons of the show ‘The Family Man,’ and has been applauded by the audience. But the actress feels that not every comment or criticism you receive online is done constructively. In an interview with Bollywood, Bubble Priyamani accepted that she has been body-shamed.“My weight went up to 65 kilos and I did look bigger than what I am right now. So a lot of people have said, ‘oh, you look fat, you look big.’ And Right now people are saying, ‘Why you looking thin, we like you when you were fat.’ I’m like, ‘hello, make up your mind. You like me when I’m fat or you like me when I’m thin?’ Being on the bigger side or being on the smaller side, it is each person to himself. Why do you want to body shame people saying, ‘oh you’re fat, you looking like a pig. Why do you want to do that?" she said. 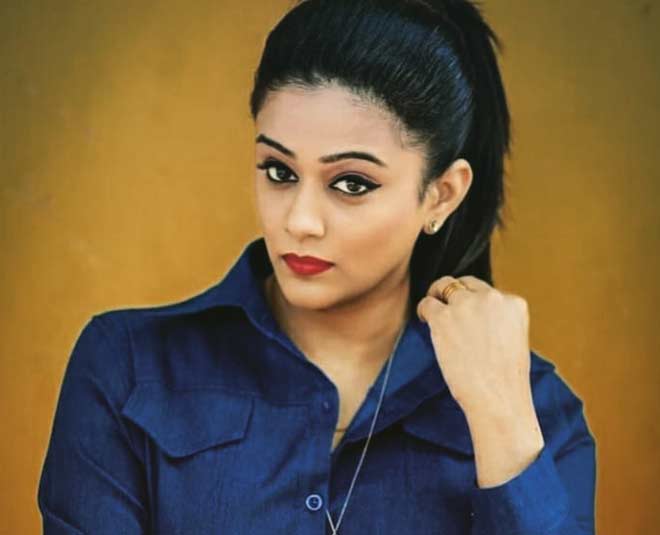 While speaking about racism in the same interview she said, If I post something without something, half of them (trollers) say ‘oh! With makeup, you look good, without makeup you look like an aunty. While continuing further she said, “Major thing which I get personally more than weight is the skin colour. A lot of people are like ‘you looking black or dark’ and even on the photos some people comment that, ‘your face is white but your legs are dark’. What is wrong with being even if I’m a dark skin girl? I don’t believe that I’m fair I think I’m wheatish, even if I’m dark-skinned person, first of all, change your opinion and don’t call anybody black because black is also beautiful, Lord Krishna was black and he was beautiful.” She added.

stay tuned to herzindagi for more such stories.