Dark Secrets Of The Zodiac Signs

Everyone has secrets and here we have our zodiac signs' darkest deepest secrets for you to read. 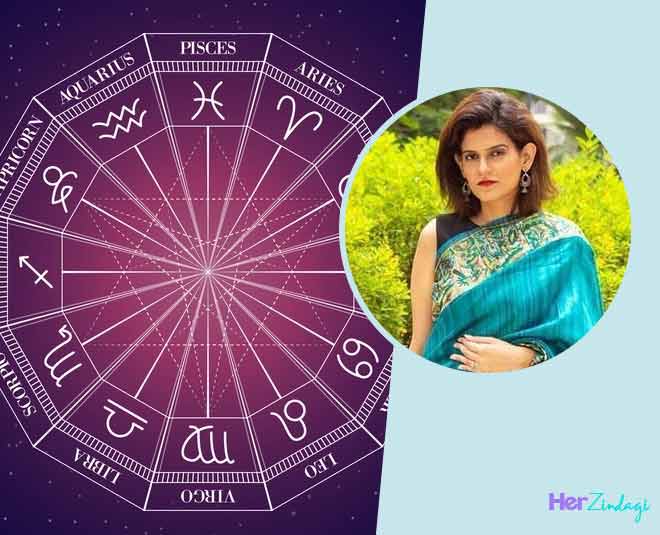 If you love reading about your zodiac signs and their predictions then you are at the right place! Our tarot card reader, Jeevika Sharma is here with a list of all the zodiac signs with their deepest and darkest secrets.

Aries like to portray a picture of simplicity to the world. They want people to think that they are not brewing any schemes in their minds. But in reality, Aries are way smarter than what people think they are. Their simplicity is only comfort people to get closer to them.

Taurus have a side which they never openly talk about but; they use a method to get what they want. They tend to exhaust the other person mentally so that the other person is left with no option but to listen and obey them.

Gemini likes to show an image of grandeur. They show to the world they have everything in abundance. They do this so people would shower them with attention. The second reason is that they want people to give them respect and/or run after them. 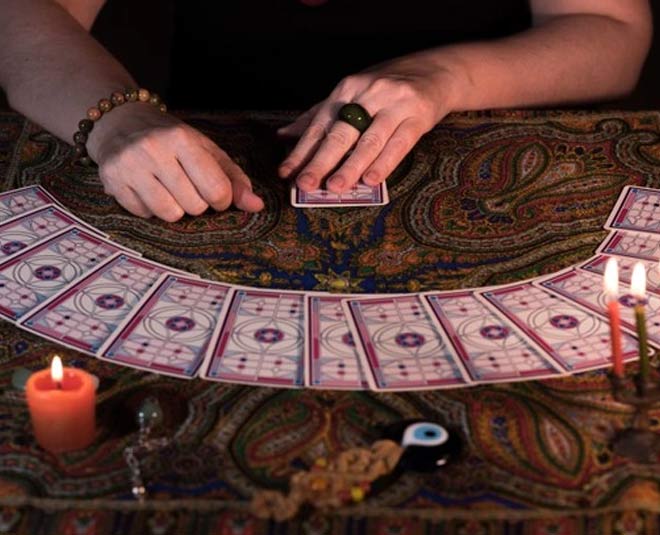 Cancer is the kind who in most cases create friendships only to get their work done. But, they maintain their friendship even after the work is completed. This behaviour is driven by the constant need of support of people around them.

Don't miss: Zodiac Signs Who Are Not Marriage Material

Leo’s often like to show that they are not sure about most of the things while they might have all the relevant information they need. This always puts other people at unease and often confused. It is their way to get themselves out of any situation they don't want to be in.

Virgos make all the effort so that people would think that are socially active and outgoing. Being with a Virgo also gives others a chance to explore the world and be called a social butterfly. 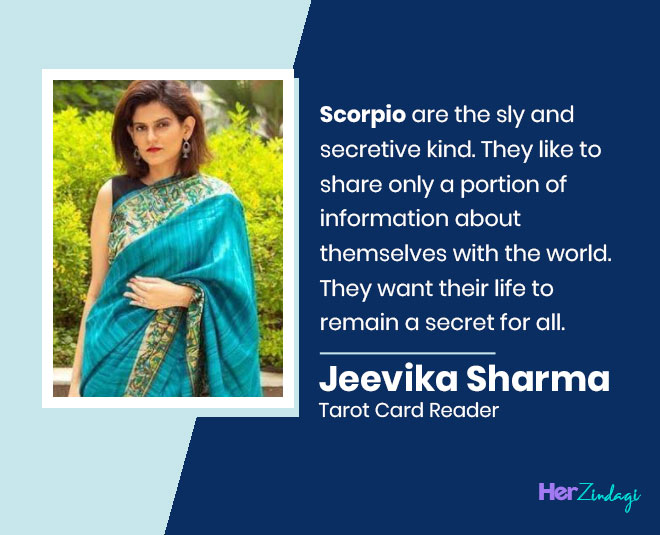 Libras have a tendency to only act while not bothering to listen to others. When they make an effort to understand others it is because, in reality, they want to or dictate others. And lending an ear proves a helpful tool to them.

Scorpio are the sly and secretive kind. They like to share only a portion of information about themselves with the world. They want their life to remain a secret for all.

Sagittarius tend to show that they are emotionally inclined towards others but, the reality dictates otherwise. They always take actions with logic in mind but, they don’t like to show this side to others. 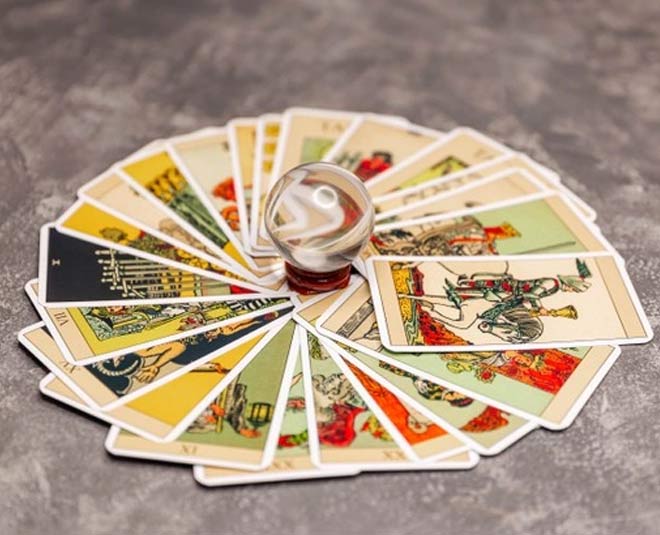 Capricorns have a habit of constantly comparing everything be it a person or a situation. Nothing gets spared from their scale. This is a trait which they never let anyone know about. No matter where they are or what they are doing, Capricorns would be comparing everything that meets their eye. They sometimes go to the extent of even comparing themselves with others on the basis of professional and personal growth.

Don't miss: Zodiac Signs Who Tend To Have Dual Personality

A dark secret of Aquarius is that they like to play with people’s emotions. They consider humans as their play things and continue to use them till the time they are either receiving any benefit from the arrangement or are just enjoying their time. After that they throw those people out of their lives.

Pisces like to have a full grasp of things. And, for this they look at and observe everything from all the possible perspectives which they do so secretively that hardly anyone ever notices. From outside they would seem silent so that no one notices their observing eyes.