UP woman cancelled her wedding on the D-day when she found out that the groom's behaviour was inappropriate.

The wedding day for any bride is full of excitement, unexplained butterflies, and also a lot of anxiety as she is about to begin her new life. It is an emotional roller coaster. However, imagine the bride calling off the wedding on the same day.

Recently, a young bride from Pratapgarh, Uttar Pradesh cancelled her wedding after the groom reached the venue. What really happened? Read on to know.

When The Groom Arrived Drunk

The 22-year-old bride from Tikri village in Pratapgarh is a farmer's daughter and the groom hailed from Kutiliya Ahina village. Their marriage was fixed during the lockdown. 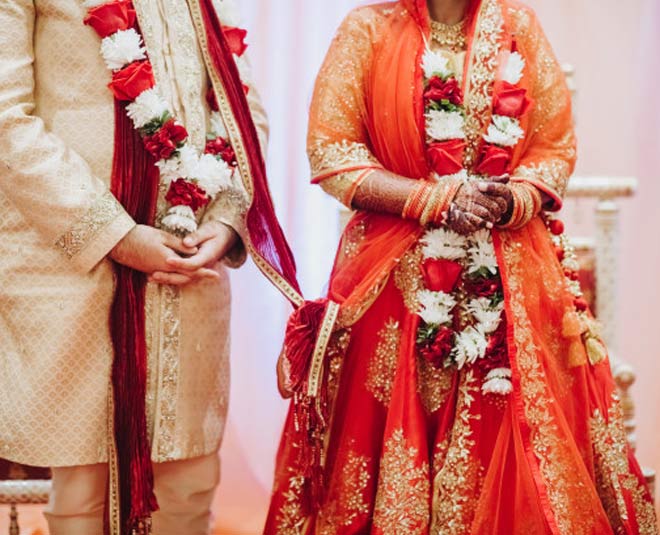 Both the groom and bride had reached the wedding venue. The bride's would-be-husband and the baraatis got drunk at the venue and just before the jaimala ceremony, the drunk groom forced the bride to dance on the stage. When the bride refused to dance, he started to fight. The groom also misbehaved with the bride's relatives.

The bride was shocked seeing the groom and she decided to call off the wedding there and then. The groom's family then called the police to persuade the bride to tie the knot but she refused to change her decision.

Don't Miss: Time To Upgrade Your Math Skills? Bride Walks Out On Groom Who Didn't Know Table Of 2!

When the bride walked out of the wedding, her family members held the groom and the baraatis hostage and asked them to return all the dowry gifts. In the end, both parties reached a compromise. The groom's family returned gifts and cash to the bride's family which the girl's family had given when the marriage was fixed.

Well, this is not the first time a bride cancelled the wedding on D-day. Let's quickly take you through some other such incidents.

Badass Brides Who Called Off Their Wedding 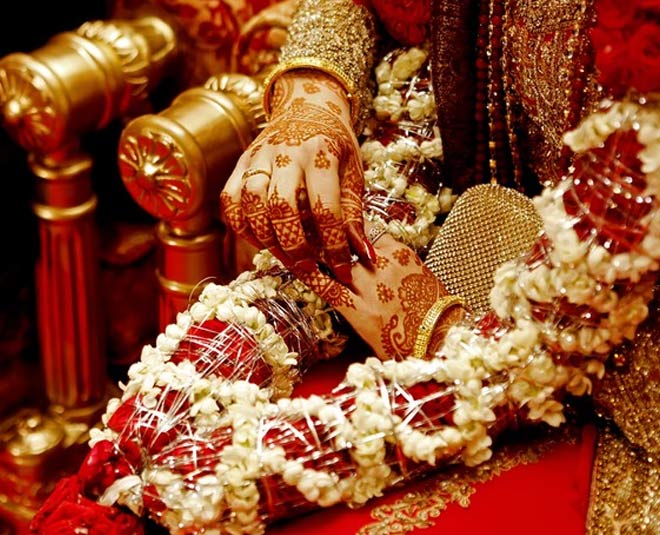 Last year, a wedding was called off by a bride on the wedding day. Everything was going smooth but then some friends of the groom forced the bride to dance and this led to a major fight. The wedding was then called off and the groom's side also agreed to pay money for settlement.

Recently, a bride in Agra cancelled her wedding when the groom failed a simple math test. According to a report, the groom made mistakes while dialing the bride's number and chanting mantras. He was unable to count beyond 9 and then the bride asked him to do a simple calculation. When he failed the test, the bride called off the wedding.

In 2019, a woman from Odisha cancelled her wedding because the groom-to-be arrived drunk at the wedding venue. The families tried to convince the bride but her decision was firm.

Looks like it is India's newest trend? Tell us your thoughts on these badass brides on our Facebook page. For more such stories, stay tuned!