Time To Upgrade Your Math Skills? Bride Walks Out On Groom Who Didn't Know Table Of 2!

Times when brides walked on uneducated and illiterate grooms who could not do simple maths! 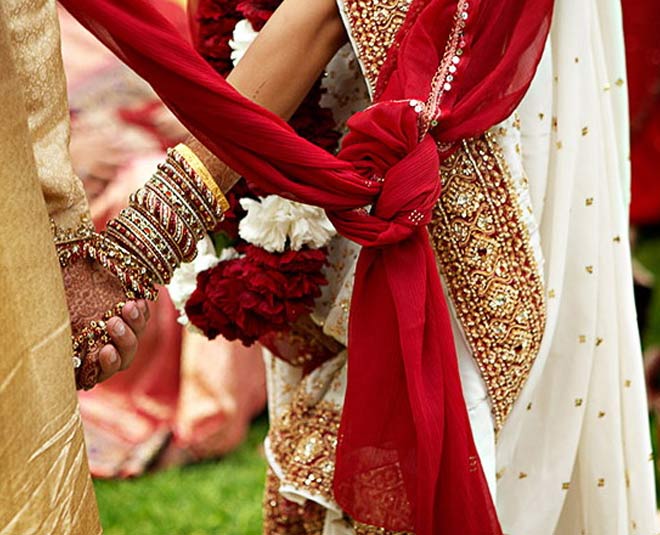 In India, the culture of arranged marriages has always been there whether it is regressive or not is debatable as many brides and groom prefer that over love marriages. You may be lucky if all goes well but this is not the case always. There are some cases where the bride has not been informed about some very important traits about the groom or vice versa. Being totally uneducated and illiterate is something no one can tolerate! If the groom cannot do simple maths like adding 2+2 or recite the table of 2, then it is high time that you work on your basic education! Yes, there are some cases where the brides broke the social taboos and took a stand when they realised that the grooms were so illiterate! Here is what happened.

Imagine you are getting married to a man, about to be tied to another soul with whom you have to spend your entire life in an arranged scenario, and on top of that, the groom cannot do simple maths?! This bride had the shock of her life in a bizarre turn of events when she got the hunch about her groom being illiterate. She simply asked him to recite the table of 2 and the man failed the litmus paper test any 7-year-old in India could have smashed! 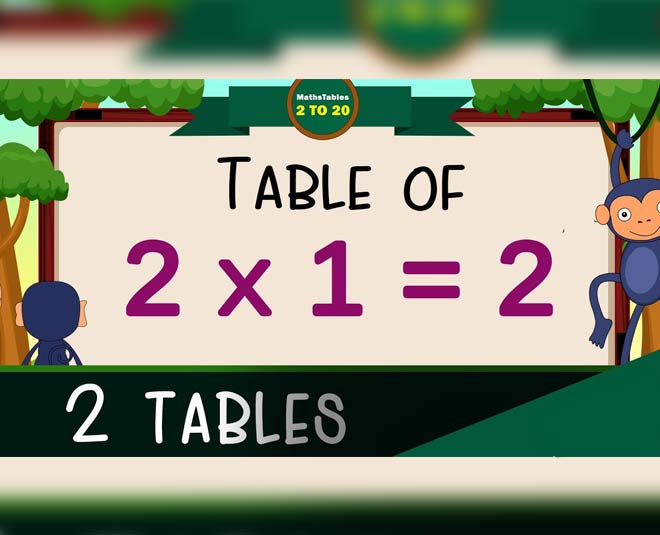 Right before the ritual of exchanging garlands, the groom, who hails from Dhawar village of Mahoba district, was asked by the bride if he knew the table and when he failed to answer, she walked out of the ‘mandap’.

Panwari Station House Officer Vinod Kumar informed that it was an arranged marriage, as per media reports.

The bride claimed that she won’t be marrying a person “who does not know the basics of mathematics.”

Now sadly some friends and relatives still tried to convince her because "izzat" and "log kya kahenge" play a very important role no matter if you ruin your life because of that, in India. But thankfully, the bride was staunch and not ready to take any nonsense over such an important decision of her life.

The wedding ceremony was attended by many villagers and the members of the two families.

However, a case was not lodged with the police as both parties struck a settlement after the intervention of the villagers. The bride and groom’s families had to return all the gifts and jewellery.

This was another case that would rock anyone. In this incident, a bride walked out on the groom amid the wedding rituals when the latter could not even answer a simple maths problem. It had no square roots or Trignometry involved! When the woman suspected his educational qualification, she just asked him to add 15 and 7 and his brilliant answer was 17! The marriage was called off by her and yet the groom's family had the audacity to convince the bride to return to the illiterate man!

The local police did say that they mediated between the families, and the solution they came down to was returning all the gifts exchanged before the wedding.

Don't Miss: The Story Of Dabang Dadi - The TIME Magazine's 100 Most Influential People

"But just before the marriage ceremony Lovely came to know that Ram Baran is illiterate and she refused to marry," he said.

"The groom's family had kept us in the dark about his poor education. Even a first grader can answer this," he added.

What we must learn from the two brides is that we should never accept anything below our standards and give in to the so-called societal pressure. Secondly, this is a warning for all those grooms out there who take it for granted that they can take women for a ride!"

Brush your skills if you want a skilled wife! Stay tuned to HerZindagi to know more about women who do not let anyone walk over them!