Have you been fascinated by Brahma Kumaris after Shehnaaz Gill attended one of their events? Read on about the movement!

People often wonder if Brahma Kumari is a religion. It is not a religion but a movement that started in Hyderabad, Sindh, in the 1930s. Lekhraj Kriplani founded the movement, and it became famous due to the crucial roles that women played in it.

The culture of Brahma Kumaris talks about meditation practices that focus on souls. People associated with them strive to transcend labels like nationality, caste, gender and race. Let’s take a look! 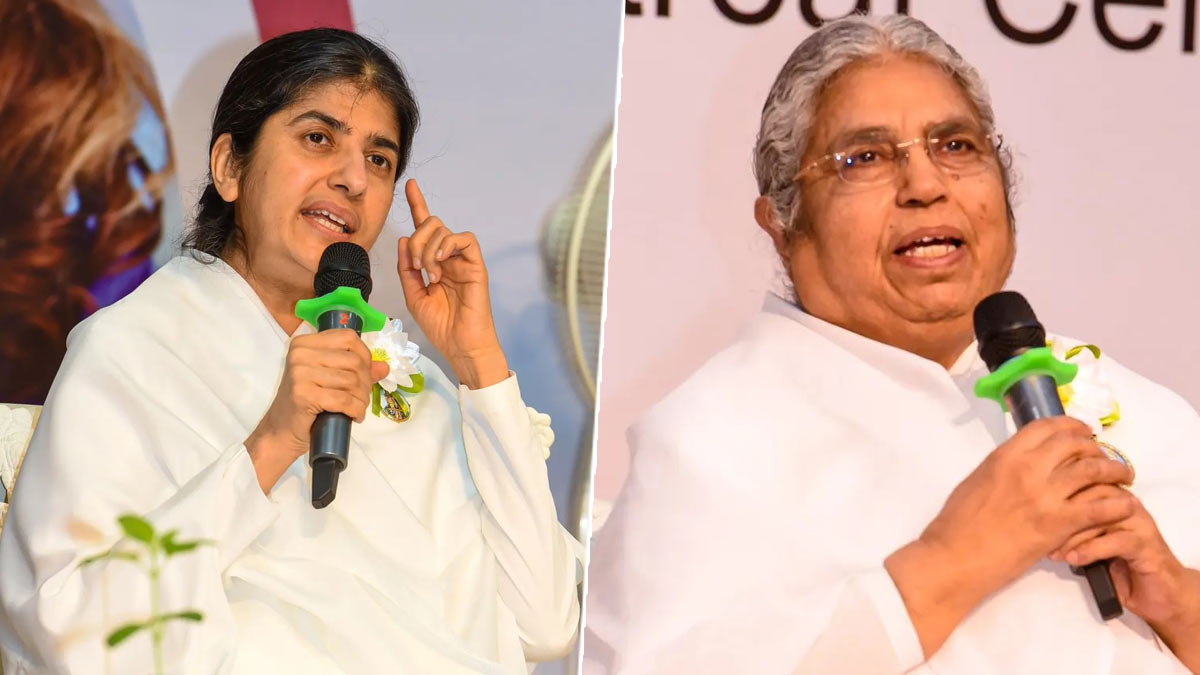 Have you ever heard of Satsang? Originally called Om Mandali, the movement of Brahma Kumaris started in Sindh, currently a part of Pakistan. The members used to chant ‘Om’ before they discussed spiritual matters, which were closely associated with the Bhagavad Gita.

Three years after the origination, the committee saw that women played an important role. Soon, a 22-year-old Radhe Pokardas Rajwani became the President of the group that had members irrespective of their caste.

The group increased and started to talk about the rights of women to deny marriage and accept a celibate life. Women of the group faced criticism, abuse and domestic violence at home. In August 1938, the local District Magistrate banned the meetings of Om Mandali.

In November 1939, the Court of the Judicial Commissioner of Sind lifted the ban and criticised the DM for not taking action against the abuse and domestic violence that members of Mandali faced. The committed left Hyderabad and shifted to Karachi.

By May 1950, they expanded to Rajasthan and had always focused on the issue of education of women instead of worship. In 1980, they registered as a Non-Governmental Organisation with the United Nations Department of Public Relations. By 2000, their worldwide membership reached about 450,000.

The movement separated itself from its Hindu roots long ago and believes that they are a spiritual teaching group. They see human beings in two parts - the energy of the soul and a visible body. They teach that souls enter bodies to take birth to gain expression for their personality.

They use the term ‘Supreme Soul’ to refer to God and refer to him as living light without a physical body. They want to reawaken the spirits of humanity to overpower negativity and evil. 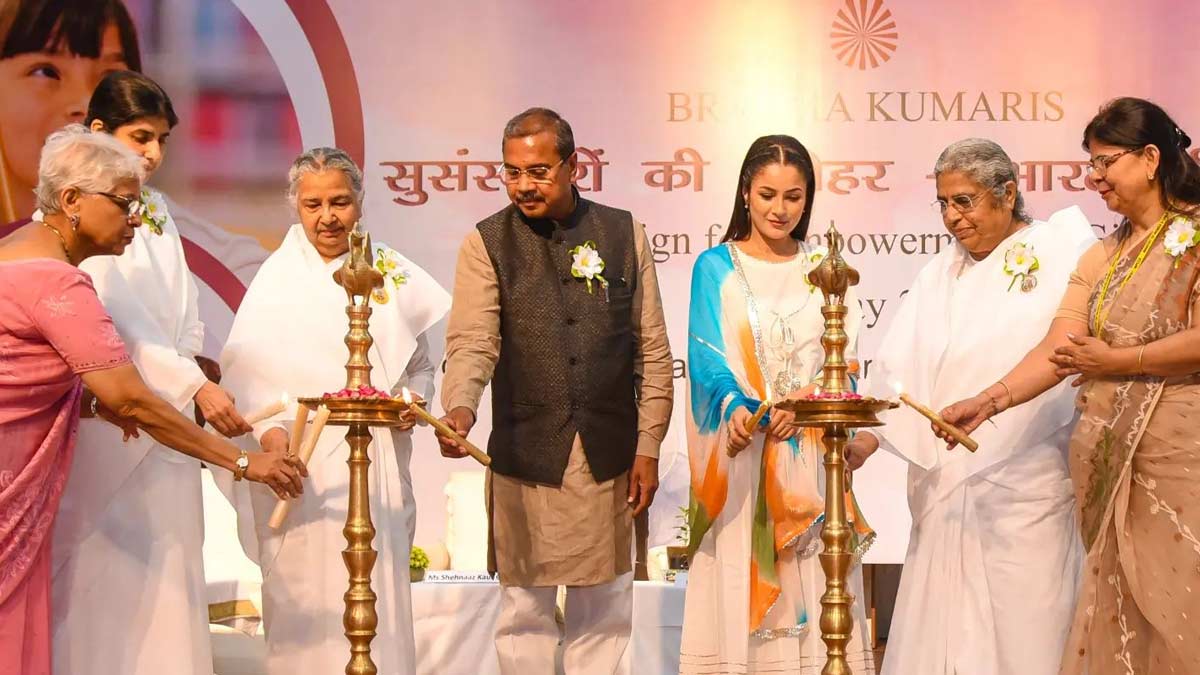 In the field of education, the members of Brahma Kumaris teach their philosophies and open-eyed meditation. They also offer courses on self-management leadership, positive thinking and living values.

The organisation of Brahma Kumaris has been a part of many initiatives taken in the favour of our environment. They promote renewable and sustainable energy. They are also into the healthcare sector and sustainable yogic agriculture.