Even in the 21st century, Bollywood continues to make problematic movies, normalizing red flags. Read on to know some of these films.

While Bollywood has progressed over the years, many aspects of the Bollywood movies still remain problematic. Even in the twenty-first century, Bollywood has produced countless films that normalize red flags or big issues. This is a major problem as movies play an important role in shaping the mindset of many people in a certain way. 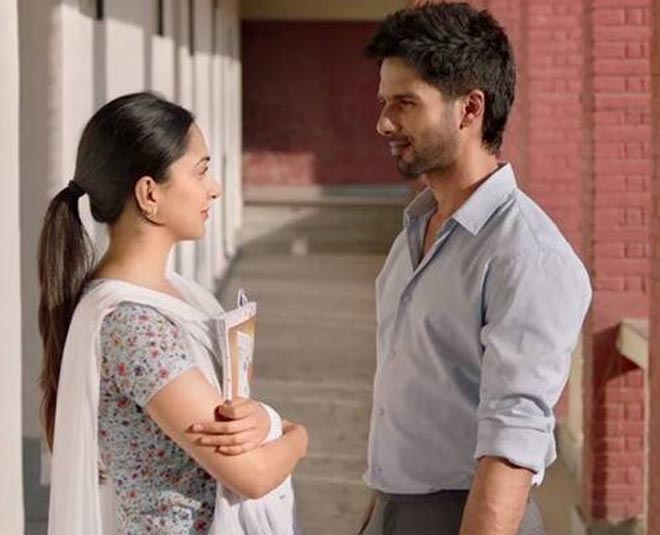 Kabir Singh is a story of romance and passion which tries to give a message of supporting inter caste or inter religion love. However, in an attempt to convey such a good message, story went on to romanticize problematic things that should not be okay in society.The film has numerous red flags, like claiming a lady without knowing her name, making all of the love interest's decisions, demanding sex at knifepoint, and beating a woman.  The way this movie has glorified abuse as love is highly problematic. This story is about Ayan, a man-child who doesn't know how to take no for an answer. He is shown as the main character in the film, and he should be sympathised with. I'm not opposed to one-sided love as long as it isn't used to guilt-trip someone for not reciprocating their feelings or is being manipulative by making one jealous. Ayan does just that in the film, making it toxic. The true issue occurs because the film portrays it as a sort of love, normalising not understanding consent.

Read More: Are You Not Happily Married? Five Signs Your Partner Isn't Right For You 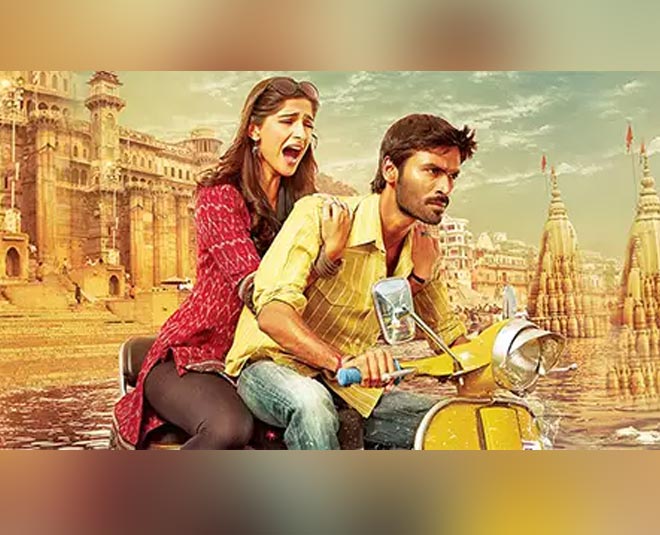 Raanjhanaa is one of the most popular Bollywood movies ever made but also an extremely problematic one. Everything in this film is a problem, from glorifying families and religions' control over women's bodies and lives to stalking and harassment of women. The film promotes roadside Romeo type people who annoy the love interest by stalking her throughout the film and justifying it as real love.  The movie also promotes violence against women. When the actor finds out that the girl he apparently "loves" has someone in her life, he just drops her in a river which is literally a type of violence against women. This film has an excellent social message, but it can't compensate for the problematic portrayal of promoting stalking as a way to impress women. In Indian society, tragic effects on women by a male stalker are not uncommon which usually results in women being molested, raped, thrown acid at or even get killed by their so-called "lover". The film shows a man stalking his love interest, which ultimately leads to the man winning the woman's heart. If you're a man reading this, you should know that women aren't impressed in this way but rather get threatened. There are so many things wrong with this film that it makes me wonder why so many people like it. The film focuses on how Poonam, a light-skinned girl, is favoured in the family and given more significance, while her younger sister Rajni, who has a darker complexion, is overlooked and constantly reminded that she will never be like her sister because of her complexion. However, this is a major issue, but the movie's issues do not end just there. The film is filled with normalising colourism, patriarchy, glorification of arranged marriage.

These are only a few of the numerous terrible films that justify genuine problems. It's past time for Bollywood to see that society requires better films and to stop justifying toxic problems with the excuse of love.