Our society is progressing but there is yet, a lot left to achieve. The deep-rooted gender bias and patriarchy are still standing as a roadblock in the lives of many females. The notion that a man is capable of handling major things, work, money, etc while is a woman is fragile and must not attempt anything out of bounds is very demeaning given the times we are living in.

It is thus very important for us to fight back the double standards, and if society is growing, it should respect its women just as men. Actress Parineeti Chopra recently appeared in ‘Sandeep Aur Pinky Faraar’  - A Netflix film that talks about the various ways and aspects of how sexism impacts women. Parineeti spoke up about how sexism has impacted her life and why she chooses not to make peace with it. Let us read on and find out what else the actress has said.

Sexism In The Society 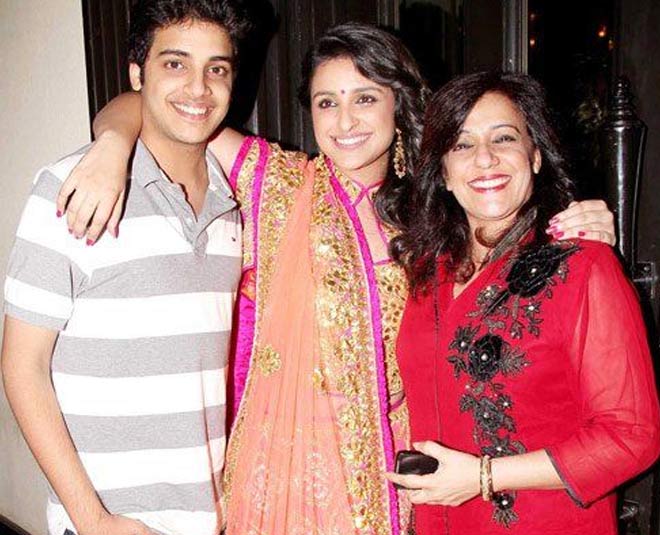 Elaborating on how sexism has affected her, Parineeti opened up about an instance where a contractor who had come to build her house wanted to speak to a male. In an interview with an Entertainment portal, Film Companion, Parineeti spoke how the contractor kept insisting on having an important conversation about the house with a male, which was very derogatory for her. 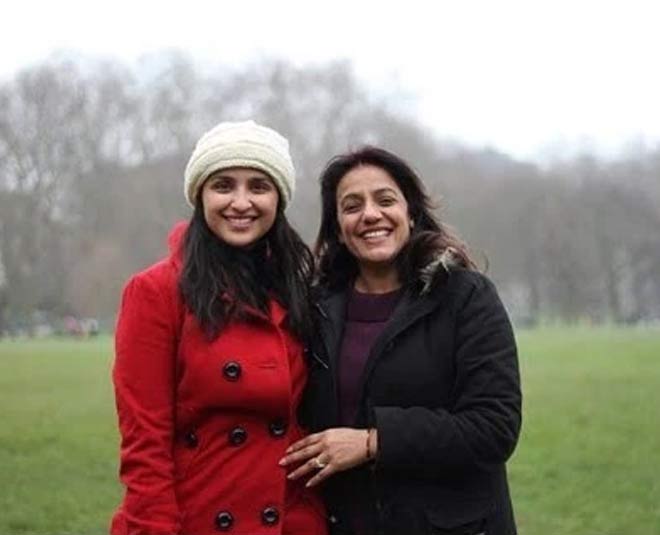 Talking more about her recent release, Parineeti told the said postal, “This film is uniquely written. People have become so immune to the patriarchy that they don’t even think about it. Women in India face this every day. When I’m getting my house renovated, the contractors don’t talk to me properly because I’m a woman. They ask if there’s someone else at home they can talk to. I say, ‘No, I bought this house, I’ve made the payments. It’s mine so I will choose the tiles.’ When I tell them to talk to me, they refuse. This film has a lot of similarities to my personal life.”

How Her Mother Wasn’t Allowed To Sit And Eat 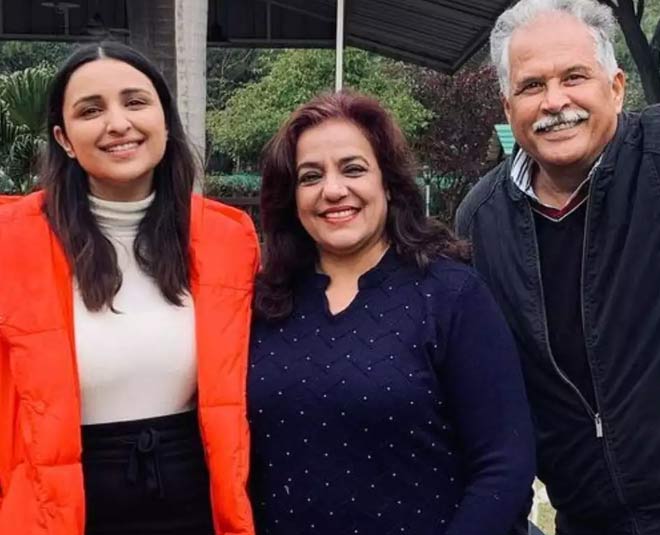 Recalling more moments from her past that are the very examples of male dominance and sexism ruling the society she was further quoted as saying, “I was reminded of the small town I grew up in, where the women weren’t allowed to eat till the men went to sleep. They couldn’t eat while the men were still seated at the dining table. Even at my house, my mother wasn’t allowed to sit and eat. It’s not that my father made her do this, but it was an unspoken rule in the house.”

Parineeti amplified the universal call of ‘Let’s smash the patriarchy’ and opined that accepting things as fate is not the right thing to do. One must speak up about things that are impacting and challenging our very survival as equal humans and should never shy away from fighting off the vices present around us. At the end of the day, it is the small effort put in by each one that will eventually matter and make the difference.

Don't miss: Sushmita Sen Talks About The Bad Decisions She Took In Her Life