Amidst the constant fights and drama happening inside the house, we also get to see some housemates filling the air of the house with some love every season. This season again, we have love birds Paras Chhabra and Mahira Sharma getting close to each other on the show. Ever since the beginning of the show, we have seen Mahira Sharma and Paras Chhabra in one team, supporting each other through all the tasks and nominations, no matter what.

Who knew their friendship would grow into love inside the house? While everyone could see their strong bond and the love for each other, we were waiting for the two to admit their feelings. A few weeks back, both Mahira Sharma and Paras Chhabra admitted their feelings for each other and things changed. However, for those who don't know, Paras Chhabra is dating Akanksha Puri for the last 3 years outside the house. 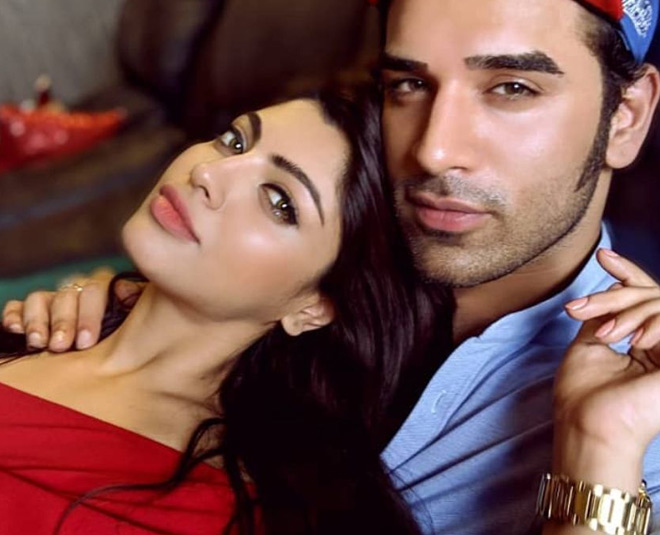 Also, the two were planning to get married once Paras is out of the show. In an interview, Akanksha said, “We had plans. That was the last conversation Paras and I had just before he entered his vanity (van). He was keen that we shouldn’t delay anymore and that it should happen soon (after the show is over). He was very happy.”

Now seeing Paras and Mahira's love angle on the show, Akanksha isn't really happy. She shared that Paras did tell her that he would flirt around and show his playboy image but he has ended up cornering himself with a girl. 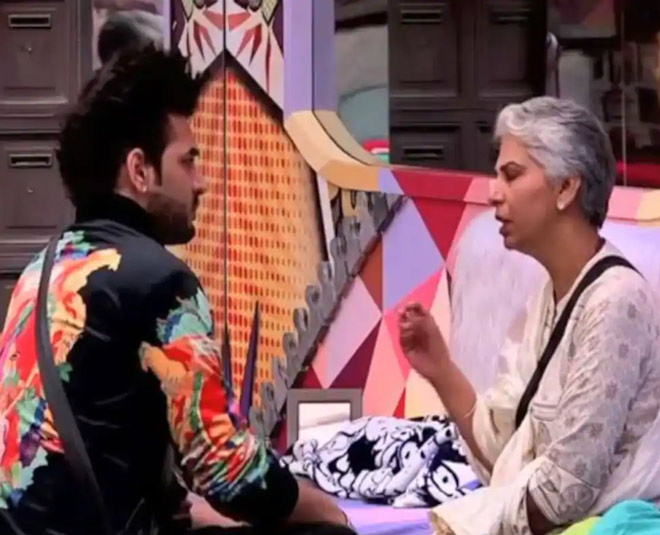 When Paras Chhabra's mother came for a special task inside the house, she also talked to him about his closeness with Mahira Sharma. She said, “Chipta-chipti nahi. 36 aayengi, 36 jaayengi, teri wali teri maa hi layegi. (No getting cosy. 36 will come and 36 will go, but your mother will choose the woman you end up with.)”

Now a new promo of the show is out and in the video, Salman Khan can be seen confronting Paras about his relationship with Mahira. He can be seen telling him that their relationship doesn't look like friendship from outside and he must clear whatever it is as his girlfriend Akanksha Puri called him to know what is happening inside the house.

Host Salman Khan can also be seen telling him that it is a part of his game according to the talks happening outside. Paras then says he won't take any blames and he raises his voice. That's when Salman Khan loses his cool and asks him not to raise his voice.

Talking about Akanksha Puri, she met Paras Chhabra's mother before she entered the Bigg Boss house. She took to her social media and shared a picture with her. She wrote, "It felt amazing when I got back home from shoot n Paras mom opened the door n she hugged me n I cud actually feel him #ParasChabbra cos shews coming back from #bb house n she cooked dinner fr me..my baby is definitely missing on all this pampering 😍❤️ #keepsupportingparas." 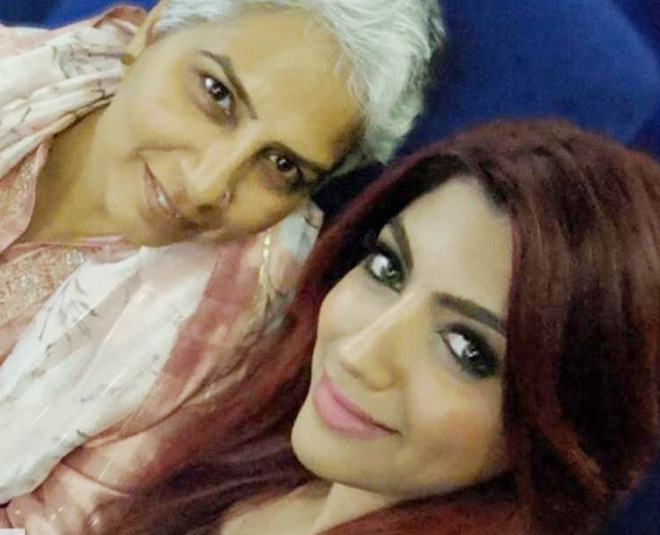 "Watching #tanhaji with my favorite company 😍❤️ She is all set to bring in some positivity to the #BB13 house tomo 😍 love you Mom 😍 #morepowertoyou."

Do you think Paras Chhabra will finally talk about his real feelings on national television? Share your thoughts with us!