Bigg Boss 13 Contestants Fees Per Week: Asim Being Paid The Lowest, Sidharth And Rashami Paid Highest On The Show

Do you know how much your favourite contestants on Bigg Boss season 13 are getting per week? Asim Riaz is being the lowest amount. Read on to know the... 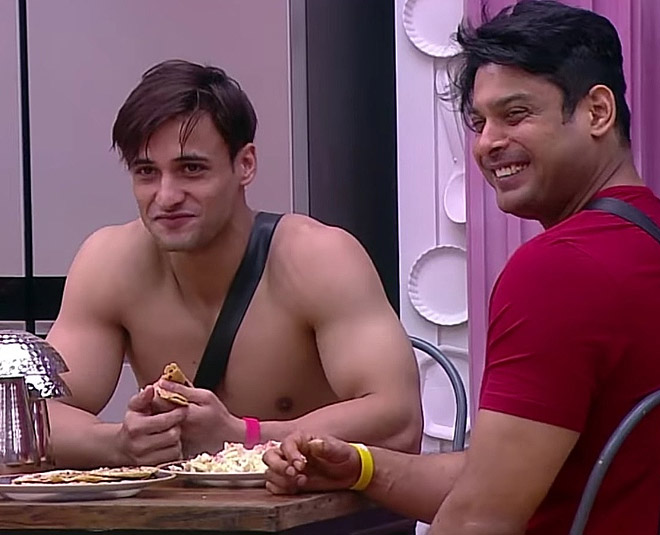 Bigg Boss season 13 has turned out to be one of the most popular seasons in the history of the show. The season is soon coming to an end with the grand finale just around the corner. This season, the makers got some really popular faces on the show and we are sure they were all offered a huge amount of money. From Rashami Desai to Sidharth Shukla, celebrities are being paid whopping amounts to be on the Bigg Boss show. But do you know, a lot of popular contestants on the show like Asim Riaz and Paras Chhabra are being paid the lowest? Read on to know the Bigg Boss 13 contestants' fee. 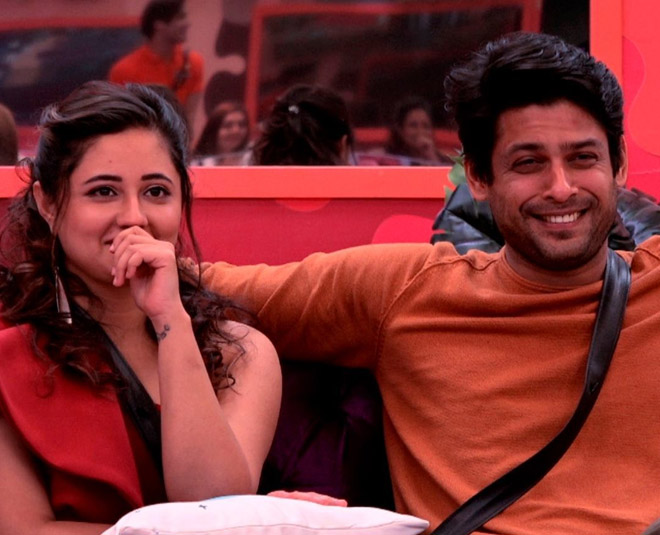 Shefali Jariwala, who is now eliminated from the show was getting Rs 7.5 Lac. 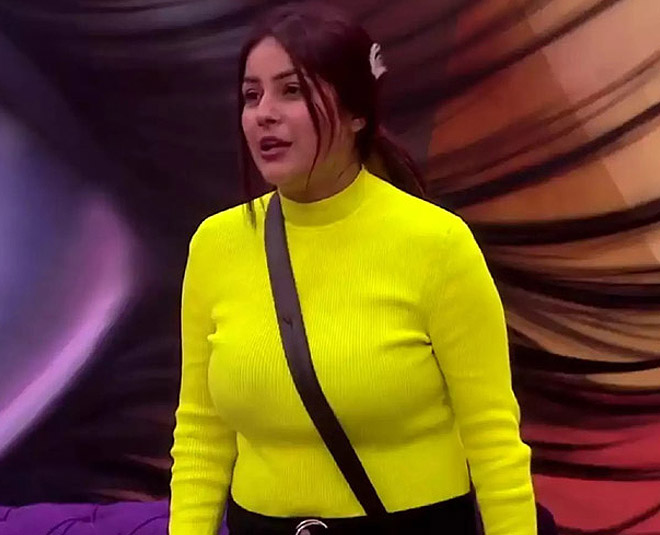 Shehnaz Gill who belongs to the Punjabi industry has a huge fan base now. Punjab Ki Katrina Kaif, Shehnaz Gill is getting Rs 4.5 Lac per week to be on the show.

Himanshi Khurana who entered the Bigg Boss house as a wild card contestant on the show was getting Rs 4 Lac. Himanshi got eliminated way back from the show. However, she was recently on the show as a connection to Asim Riaz. 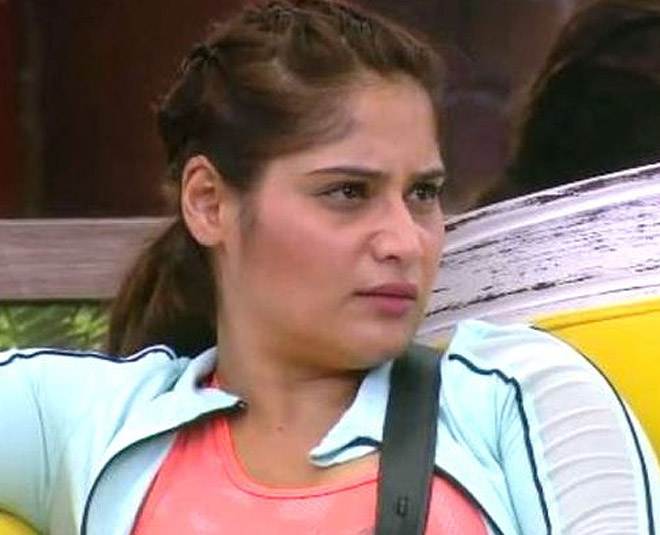 Telly actress Arti Singh is charging Rs 1.3 Lac per week to be on the show. Shefali Bagga and Dalljiet Kaur who are now evicted from the show were getting 1 Lac and 1.5 Lac respectivelty. 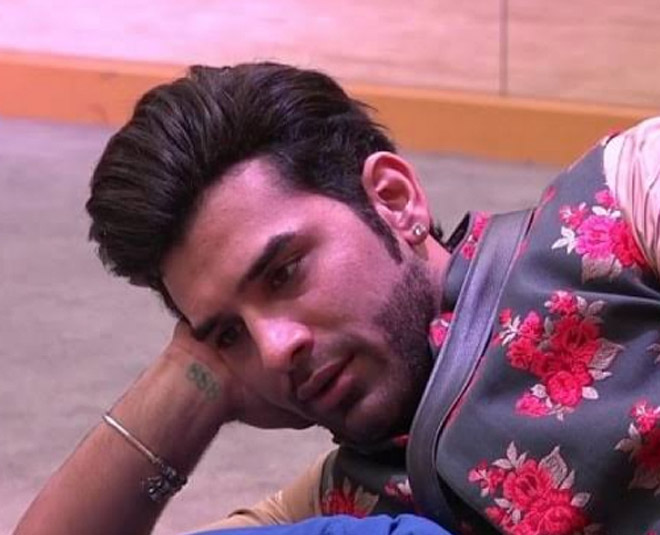 Paras Chhabra, who has earlier won some reality shows like Splitsvilla is getting Rs 65,000 per week. He is the second lowest paid contestant on the show. 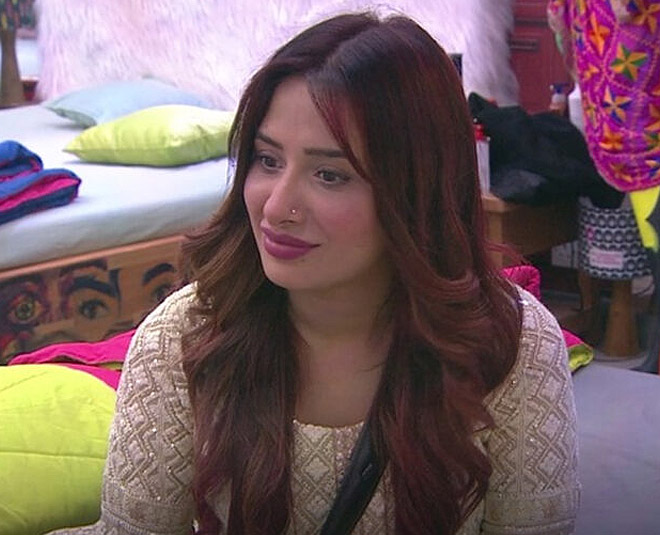 Thanku @johncena for posting the pic on ur ig , it means a lot coming this from a legend like you. Its a dream come true! Always watched you growing up and admired your wrestling and acting. A day to remember🙏🙏 . . . #johncena#AsimRiaz

Model Asim Riaz, who has managed to create a loyal fan base for himself in these 4 months is being paid the lowest amount on the show. Asim is getting Rs 60,000 per week.

Are you waiting for the Bigg Boss grand finale eagerly? Who do you think will win the show? Share with us!