With Arti Singh evicted, the latest news is that you will be voting for the top 2 contestants! 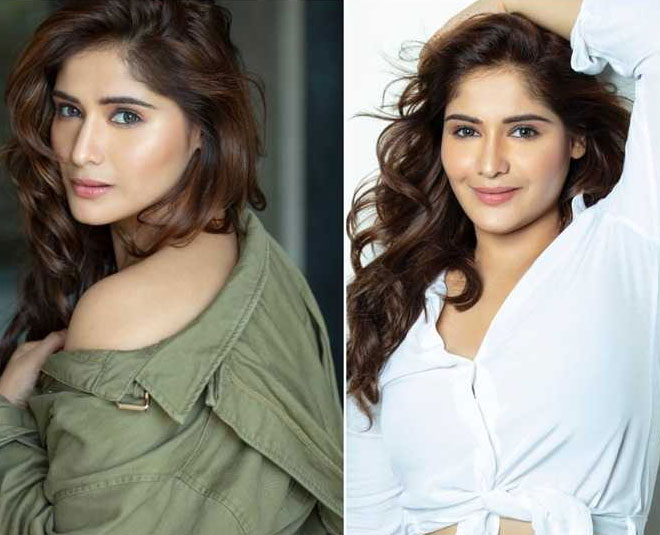 Just a few hours away from the grand finale of Bigg Boss 13, Arti Singh has been evicted Bigg Boss 13 lovers! Yes you read that right! Now we are left with Sidharth Shukla, Rashami Desai, Asim Riaz, and Shehnaaz Gill!

After coming so close to the trophy, Arti was evicted as per many reports and also a twitter handle that has been consistent with the latest news come what may. With Arti out, Bigg Boss 13 predictions are becoming clearer. Now only 4 contestants are left and that includes the four that the nation has been rooting for. My heart says personally says that it could be Asim Riaz winning the game but then we have so many Bigg Boss 13 predictions that have rooted for Sidharth and Rashami. However, there is no official confirmation as the channel has not said anything. Just early morning we got to know that Paras Chhabra walked out of the show with an amount of Rs 10 lakh.

As per the final game of declaring the winners, here is the latest piece of news. Rohit Shetty will EVICT one Contestant from the Top 4 left in the house while Salman khan will EVICT from Top 3. Between the top 2, a live voting will take place.

Tonight a lot is to happen on the show as Asim Riaz and Himanshi Khurana will treat their fans to a cosy couple dance. Punjab Ki Katrina, Shehnaaz Gill may perform a Gidha (Punjabi folk dance). Fashion Designer, Ashley Rebello shared a sneak peek of the costume Salman will be wearing for his performance tonight. The superstar can be seen wearing ripped denims and a black t-shirt and also a leather jacket. He will be performing on 'Munna Badnaam Hua'.

This is it and may be the other one also

Other contestants as well will perform tonight. Sidharth Shukla & Asim will be in a dance battle while Mahira Sharma and Paras Chhabra will perform on 'Dheeme Dheeme'.

Do not miss the sensuous dance between Sidharth Shukla and Rashami Desai on 'Ang Laga De', and a romantic act between Asim Riaz and Himanshi Khurana.