Bigg Boss 13: One Liners By Sidharth Shukla That Should Be Considered Before Declaring Him Winner!

What will make Sidharth Shukla win or lose the grand finale of Bigg Boss 13? With the Grand Finale of Bigg Boss 13 tomorrow, on February 15, the nation is tossing coins, making tarot predictions and whatnot. But there are many factors that should be taken into account. Besides stories on Rashami Desai's bankruptcy rumours with her manager revealing her net worth to the salaries of the contestants on Bigg Boss house, there some more things we would like you to consider. Many believe that Sidharth Shukla is wrongfully cornered and some think that his rude behaviour and the dialogues he spews in fit of rage or with sarcasm should be enough to eliminate him. So here I would like to walk you through some shocking, disturbing, motivating, funny and full of attitude dialogues by Sidharth that made headlines and went viral on social media!

"You Set The Bar, I'll Raise The Bar"

The 'Dil Se Dil Tak' actor uses this dialogue a number of times. It is motivating on one hand but also shows the kind of attitude Sidharth has, 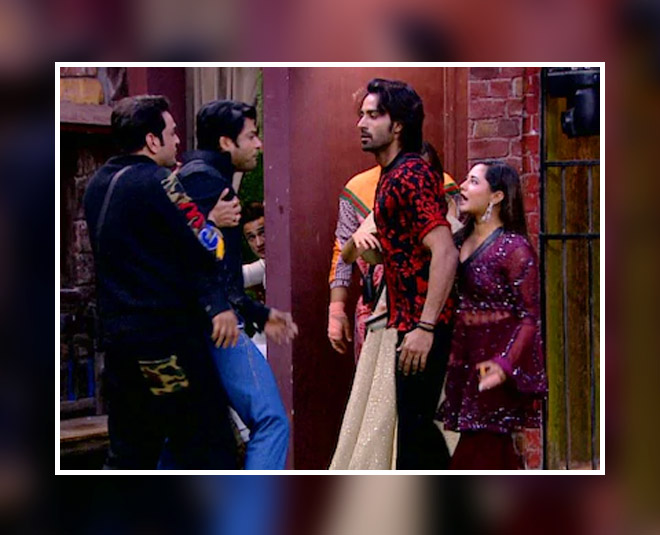 This dialogue made major headlines. It did not go down well with feminists, wherein I cover men who respect women, Rahsami Desai's fans, and even people who do not watch the show. Even Salman Khan shouted at Sidharth for this remark!

Whenever these two former lover birds have a fight, something epic does come out. Their spats turn ugly... it is like they bring out the worst or the best in each other. Like a pendulum that flicks. 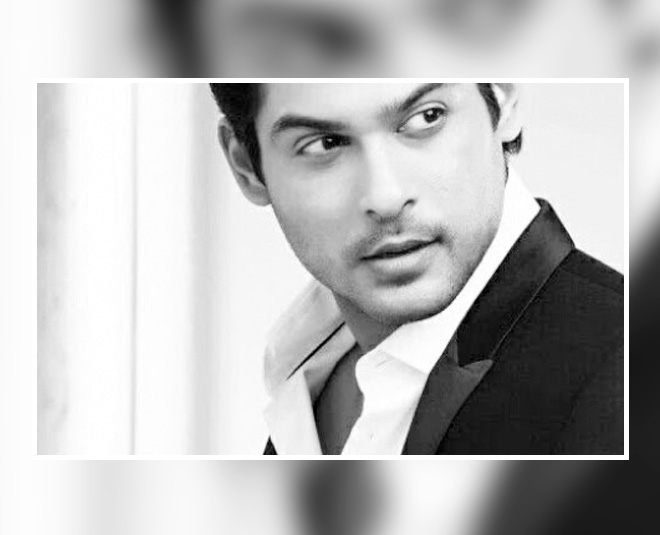 He is a number of times cornered or behave like he is during the fights in the Bigg Boss house. So this is like his defense or reality? What do you think?

Now this one was epic. We all know how much Sid and Arhaan like each other and then he goes ahead and takes the latter's case. But all in good taste? 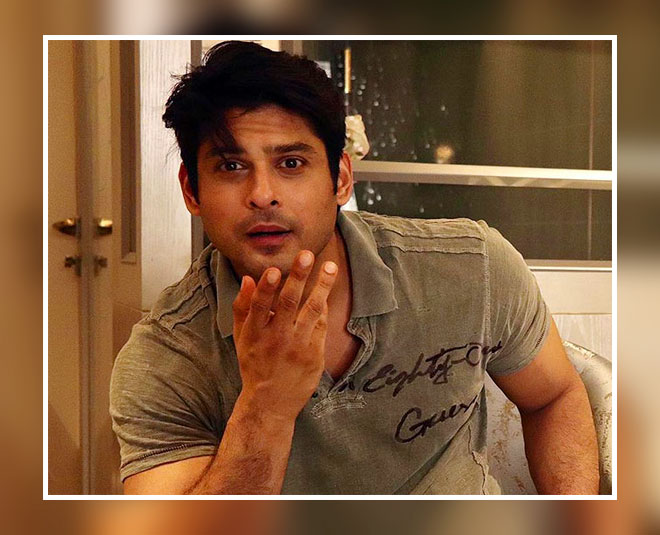 One epic dialogue that we cannot miss. This has been said by many but Sidharth's were on point when he wanted to stress on the brewing misunderstandings.

The two initially fought a lot but suddenly they started flirting with each other. When Devoleena went on to hit on him, pat came Sid's reply and well... it is funny and very tongue in cheek!

Again one of their banters. Sid and Rshami have always fought and this is one of the dialogues that were noted down by many.

If you don't fight, I will not do anything but if you do, then I will not spare you. One hell of an aggressive dialogue which may have inspired many. His fan following is no joke.

This is a dialogue that sure raises many eyes. On one hand, he is saying that respect is major but outside the house, and also inside, what about respect for women? Is being macho everything?

The Bigg Boss house has been all about fights and negativity, this was one way of calling the other a dog. I don't know about Sid's fans but this is just the icing of the cake that this season had a number of cuss words and violence promotion, left right and centre.

The entire house hold fights a lot. They even back stab each other, "flip" a lot... this dialogue pretty much matches the situation doesn't it?