The pillar of Ambani family tree is Dhirubhai Ambani.

Who doesn’t know about the ambani clan? Ambani family has their name in the some of the richest families in the world. The great legacy started from Dhirubhai Ambani. He set up the Reliance Industries and since then, the legacy has continued.

However, you all must be curious about the Ambani and want to know all about them. Read on to have a look at the family tree of the Ambani clan. 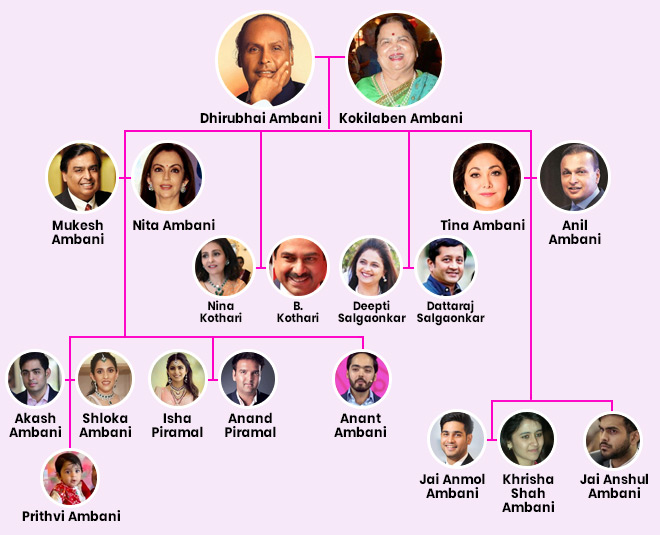 He grew up in Chorward, Junagadh in Gujarat. Although, he didn’t have much interest in studies during his childhood but as he grew up, he started becoming hardworking and intelligent.

As a teenager, he set up fritter stalls and put his earning towards supporting his family. He was an average student but his exceptional leadership skills made him reach heights.

Due to financial crisis, Dhirubhai Ambani had to give his education along with his political interests. Soon, he started to work as a clerk in A. Besse & Co in Aden. This was the start of a big dream.

With the help of some people, he learned about currency trading. He returned to India and started out as a trader. In this way, Reliance Commercial Corporation was started and trading began under this name. Dhirubhai Ambani made Reliance what it is today. 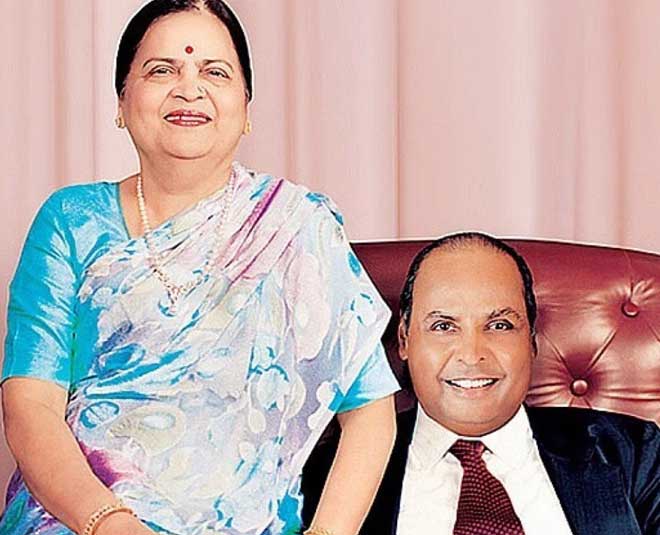 In 1955, he married Kokilaben. He has two sons, Mukesh Ambani and Anil Ambani and he also has two daughter, Nina Ambani and Dipti Ambani.

Reliance Industries Limited was handed over to Dhirubhai Ambani’s sons, Mukesh Ambani and Anil Ambani in 1986.

Dhirubhai Ambani took his last breath on 6th July, 2002. He died due to a major stroke at the age of 69. 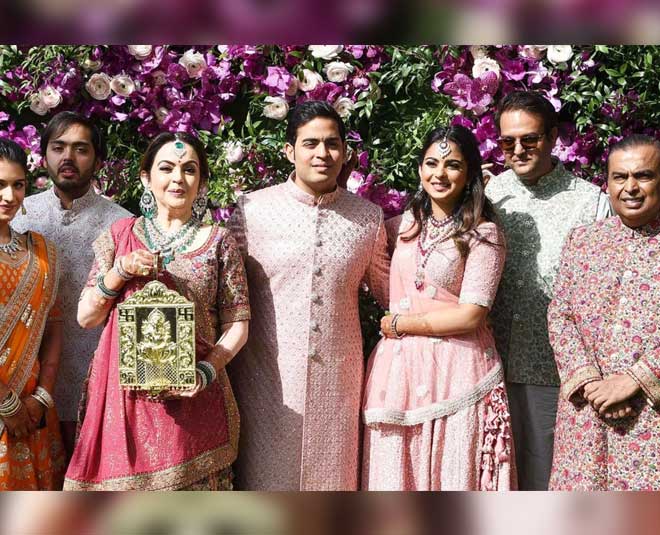 In 1985, Mukesh Ambani married Nita Dalal (now, Nita Ambani). She is a graduate in Commerce and became the founder and chairperson of the CSR arm of Reliance Industries, Reliance Foundation.

Both of them are proud parents of three children, Akash Ambani, Isha Ambani and Anant Ambani.

Born on 23 October, 1991, Akash Ambani has completed in Major in economics from Brown University. He came back and joined his fathers business. He is the Director & Head of Strategy at Reliance Jio. Akash Ambani married Shloka Mehta in 2019. They became proud parents to a son, Prithvi Ambani on 10th December, 2020. 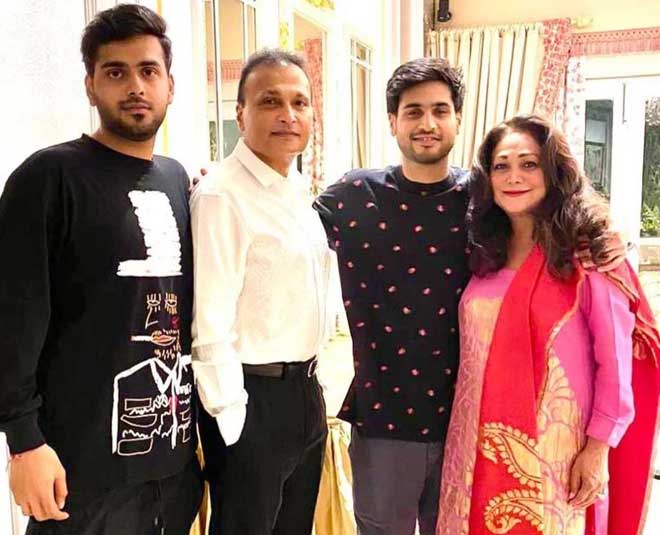 Born on 4th July, 1959, Anil Ambani became the chairman of the conglomerate, Reliance DA group. Since he completed his masters Wharton School of the University of Pennsylvania, he has been a part of Reliance.

Anil Ambani tied the knot with Tina Munim in 1991. She is an actor, activist and philanthropist. She is now the Chairperson of Reliance Group, Mumbai based Kokilaben Dhirubhai Ambani hospital, Harmony for Silvers Foundation and Harmony Art Foundation.

Born on 12th December, 1991, Anmol Ambani is a graduate from Warwick Business School. He holds the executive director’s position at Reliance Capital and was appointed as director of Reliance Infra. He married Khrisha Shah on 20th February, 2022.

Born in 1996, Anhush Ambani is a graduate from Warwick Business School. He was appointed as the director of Reliance Infra but he later stepped down.