Everything you need to know about the youngest Ambani house member Jai Anshul Ambani, the youngest son of Anil Ambani, who loves to collect life size ... 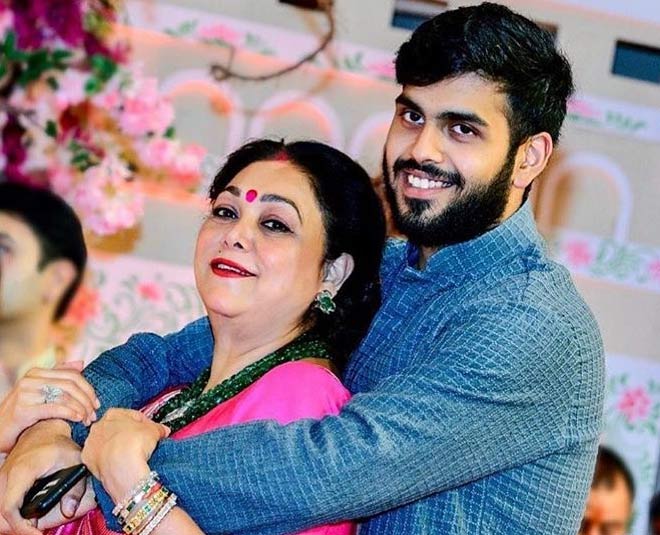 This 24-year-old is the youngest in the Ambani clan and also loved the most. He is close to all his cousins -- Mukesh Ambani's kids but rarely photographed as he is camera shy. Jai Anshul Ambani, the son of Anil and Tina Ambani and the younger sibling of Jai Anmol Ambani may be the "Baby Of The House" as quoted by Tina, but he sure has a hobby that surpasses all our imaginations put together in the practical world.

Jai Anshul Ambani, who celebrates his birthday on September 7, has a passion for collecting expensive luxury cars and aircrafts! And when we say aircraft we do not mean small models but life-size planes and helicopters. The co-heir of his father’s Reliance Group business empire alongside older brother Jai Anmol, own things we cannot even imagine. 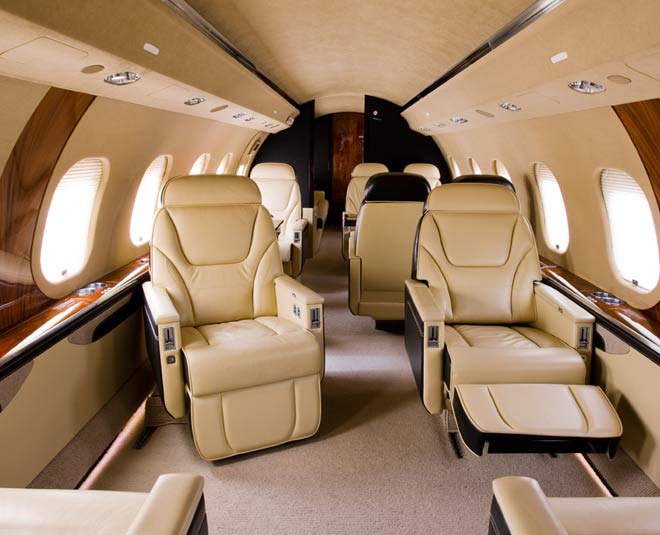 The youngest kid in the family has a crazy collection of automobiles that includes Lamborghini Gallardo, Rolls-Royce Phantom, Lexus SUV, Range Rover Vogue and a Mercedes GLK350. However, he has not been seen driving them or showing them off, as per reports.

Speaking of aircraft, according to South China Morning Post, the man owns a Bell 412 helicopter, a Bombardier Global Express XRS, Falcon 2000 and a Falcon 7X. Now, this is a collection very few people in their 20's can afford in the world. Anshul Ambani is said to love travelling but he doesn't like being in the public eye so now we know what the collection is used for. 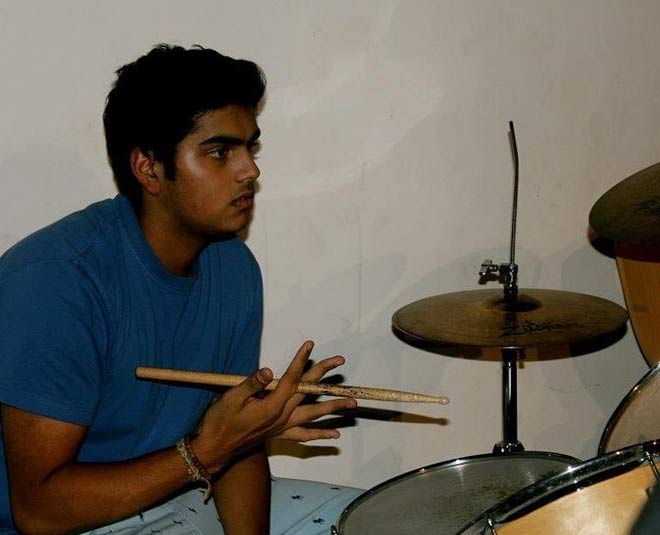 Besides these, Jai Anshul Ambani is also a music lover. He also happens to be a part of a band and loves the blues.

Anshul is very close to Isha, Akash, and Anant Ambani. He hangs out a lot with them be it a birthday party, a family gathering or a cricket match. There is no animosity between the next-gen of the Ambani heads. The children seem to have made sure that the business rivalry between Anil and Mukesh Ambani, does not come in between them. 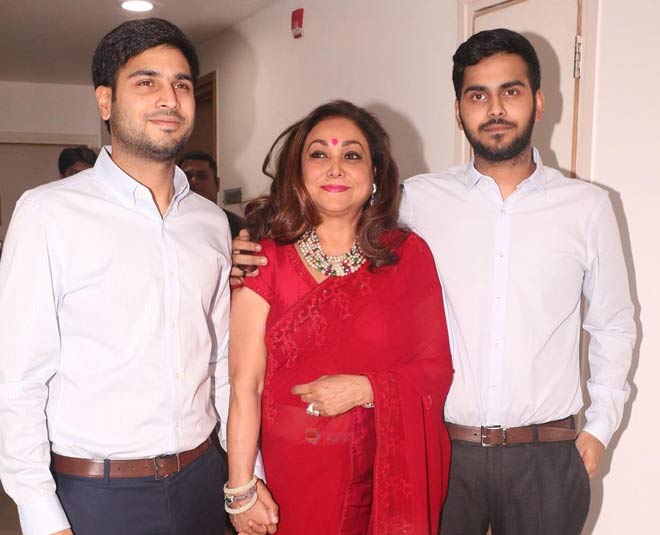 But one thing is sure that Jai Anshul Ambani is very close to the parents and his brother Anmol. Most of the time the photographs that have surfaced of him, are with his mother Tina, elder brother or with his father.

Don't Miss: Guess How Much Ambanis Pay Their Driver, Shah Rukh & Big B Pay Their Bodyguards?

Tina Ambani has in fact been sharing a lot of sweet moments the family shared amid the lockdown including a salon session with Anil Ambani. On his birthday, Tina took to her Instagram and posted: “The baby of the house and the treasure of the family. A bright, sparky, sensitive young man who is the first to make up after an argument! Your empathy and understanding for everyone around you is a lesson to us all. You light up our lives with your smile, you make us incredibly proud, you teach us what's important in life by just being you. Happy birthday my darling Anshul... Love you till eternity. Stay blessed. Stay you.”

Jai Anshul has completed an international baccalaureate program at the American School and has a bachelor’s degree in business management from the Stern School of Business at New York University.

Stay tuned to HerZindagi for more on the Ambani clan.